The group's association with Starr enabled them to interact with numerous music industry personalities. One in particular was Motown producer Norman Whitfield. Whitfield gradually became associated with the group by hiring it for recording sessions; the group also worked with Yvonne Fair, the Undisputed Truth, and the Temptations through Whitfield's influence. After a couple of years of seasoning, the group began production on its debut album under Whitfield's supervision. Also during this time, MCA Records was seeking an artist for the soundtrack to the movie #Car Wash. Whitfield convinced executives that the band was more than competent for the job. So the material that Whitfield had assembled for the group's debut album became the soundtrack's material.

The movie #Car Wash and the soundtrack were big hits, and they also propelled the group, now known as Rose Royce, into national recognition. Released in late 1976, the soundtrack featured three Billboard RB Top Ten singles: Car Wash, I Wanna Get Next to You, and I'm Going Down. The former was also a number one single on the Billboard pop charts. To offset any negative rhetoric regarding its legitimacy, the group released its follow-up album, Rose Royce II: In Full Bloom, and bloom it did. The group returned to the Top Ten with Do Your Dance and Ooh Boy, silencing all critics. In 1978, they released their third album, entitled Rose Royce III: Strikes Again!, and it featured I'm in Love (And I Love the Feeling) and Love Don't Live Here Anymore. Both singles cracked the Billboard RB Top Five.

Rose Royce followed with a string of hits that roamed the charts, but never gained the chart status that their previous songs did. They became very popular in England and have remained a marquee attraction there. ~ Craig Lytle, Rovi 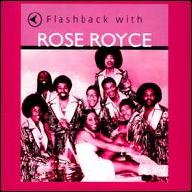 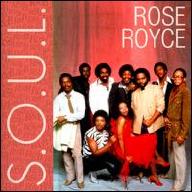 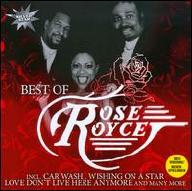 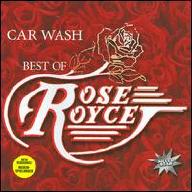 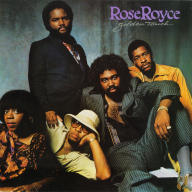 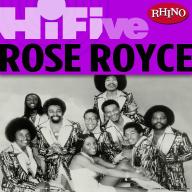 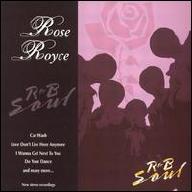 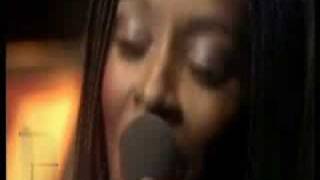 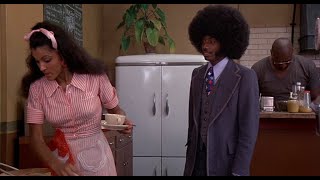 Rose Royce - I Wanna Get Next To You (OSMJ Original Video) 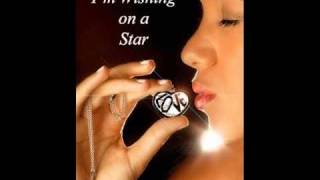 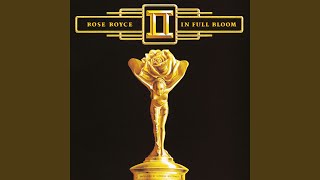 Wishing on a Star 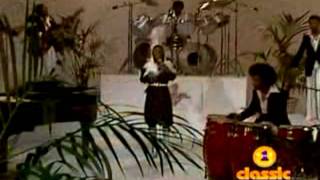 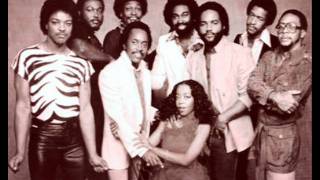 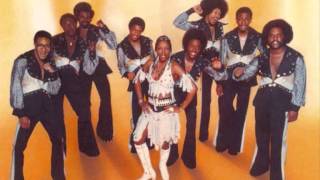