Close
Rae Sremmurd
from Tupelo, MS
formed January 1, 2013 (age 9)
Biography
Tupelo-raised, Atlanta-based duo Rae Sremmurd specializes in mainstream-friendly, trap-based anthems that topped the pop charts and went platinum around the world starting in the 2010s. With a name that's read as a backward-spelled alias for Mike WiLL Made-It's songwriting and production syndicate EarDrummers, the pair debuted on Mike's late 2013 mixtape Mike Will Been Trill with "We," a scraping, lashing party track. It wasn't until their official debut, 2015's chart-topping SremmLife, that the brothers really took off. Their sophomore effort, 2016's SremmLife 2, was their second platinum-certified LP, boosted in part by their multi-platinum international Top Three smash "Black Beatles" with Gucci Mane. Their hefty 2018 triple-disc SR3MM featured solo efforts from each sibling. After an extended time apart, they got back together in 2022 for Sremm4Life.

Formed by two young and exuberant California-born brothers, Swae Lee (Khalif Brown) and Slim Jxmmi (Aaquil Brown), they were also former members of Dem Outta St8 Boyz, a trio that had competed on the "Wild Out Wednesday" segment of BET's 106 & Park program in 2010. Years later, after grinding in various iterations of that group, the pair broke away to chart their own course as Rae Sremmurd.

In February 2014, "We" was issued as Rae Sremmurd's first official single through Mike WiLL's Made-It Mafia label. Throughout the rest of 2014, following the signing of a contract with Interscope, the rowdy "No Flex Zone" and relatively kicked back "No Type" and "Throw Sum Mo" (featuring Nicki Minaj and Young Thug) were released as preludes to the early 2015 album SremmLife. All three singles reached the Top Ten of Billboard's Hot Rap Songs chart. The first two received platinum certifications. In 2016, they returned with the single "By Chance," along with SremmLife 2, their sophomore LP. Later that year, they earned their first Billboard number one with "Black Beatles" featuring Gucci Mane. That single went on to win a Billboard Music Award for Top Rap Collaboration.

In August 2017, Rae Sremmurd began promoting their third full-length, starting with "Perplexing Pegasus" and followed by "T'd Up" and the Juicy J-assisted "Powerglide" in early 2018. These tracks would feature on their ambitious triple album, SR3MM. In addition to one disc of Rae Sremmurd material, it was also home to Swaecation and Jxmtro, the solo full-length debuts from each brother that highlighted their individual personalities as romantic singer and party-loving rapper. The album debuted at number six on the Billboard 200.

After an extended absence -- during which time Swae scored a big hit with the Grammy-nominated chart-topper "Sunflower" with Post Malone -- the duo reunited in 2022 for Sremm4Life, their aptly titled fourth set featuring the first single "Denial." ~ Andy Kellman & Neil Z. Yeung, Rovi 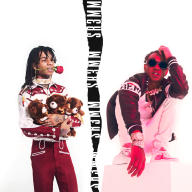 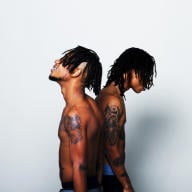 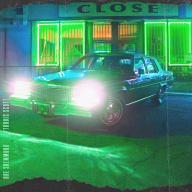 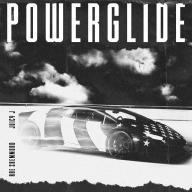 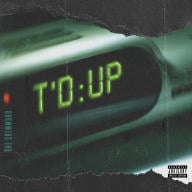 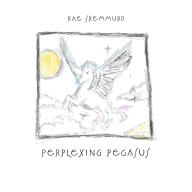 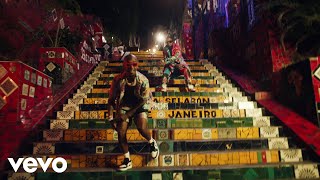 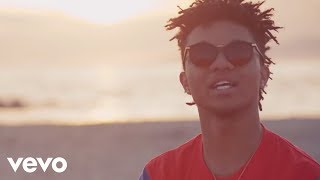 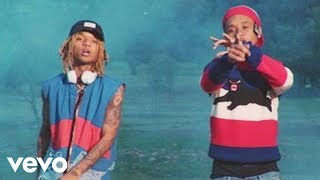 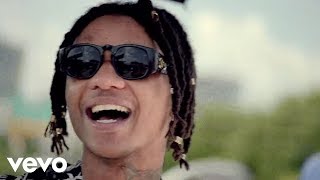 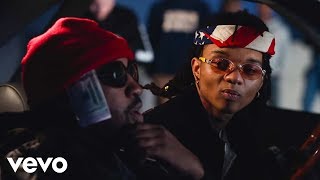 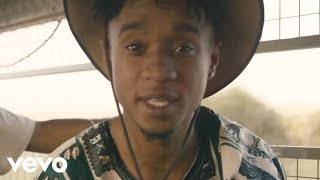 Rae Sremmurd - This Could Be Us (Official Video) 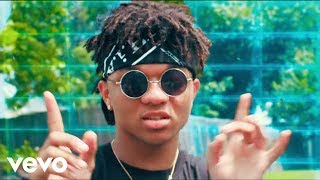