Close
Vanessa Paradis
from Saint-Maur-Des-Fossés, Val-De-Marne, France
December 22, 1972 (age 49)
Biography
Vanessa Paradis had her first hit when she was 14 years old in 1987. The song, "Joe Le Taxi," launched a career that encompassed acting and modeling, creative pursuits that made the French native an international superstar and attracted such high-profile romantic interests as Lenny Kravitz -- who produced her eponymous English debut in 1992 -- and Johnny Depp, who fathered her actress daughter, Lily-Rose Depp, in 1999.

Born in Saint-Maur-des-Fossés, Val-de-Marne, France on December 22, 1972, Vanessa Paradis was the niece of record producer Didier Pain. Her uncle fostered her career in the early days, landing her a spot on a televised talent show, L'Ecole des Fans, which led to her first single, "La Magie des Surprises Parties," in 1983. Four years later, when Paradis was 14, she released her first album, MJ, which featured "Joe Le Taxi," a single that turned into a smash hit in France, staying at number one for 11 weeks. "Joe Le Taxi" also crossed over to the U.K. charts, where it peaked at number three.

Paradis took her first film role in 1989's Noce Blanche, and in 1990 she released Variations sur le Même T'Aime, an album featuring 11 songs co-written by French pop legend Serge Gainsbourg. Chanel hired her to model for a Coco Chanel ad campaign in 1991, setting Paradis' attempt to break into the American marketplace in 1992. Working with her boyfriend Lenny Kravitz, Paradis completed her eponymous English-language debut in 1991. Its single, "Be My Baby" (not a cover of the classic 1964 Ronettes single), didn't crack the U.S. charts but it did give her another Top Ten hit in the U.K. A live album, appropriately entitled Live, appeared in France in 1994.

During the second half of the '90s, Paradis focused on film. Her next movie was Elisa in 1995, followed by Witch Way Love in 1997 and Une Chance sur Deux in 1998. Her biggest international role was in Patrice Leconte's 1999 movie Girl on the Bridge, a remake of a 1951 film. By the time this film hit the theaters, Paradis was romantically involved with American actor Johnny Depp. The pair would stay together until 2012, having two children -- Lily-Rose Depp and Jack Depp -- during the course of their relationship.

Paradis returned to music with 2000's Bliss, but the first half of the 2000s was relatively quiet for her. In 2007, she released the album Divinidylle and appeared in the film La Clef. A live album, Une Nuit à Versailles, appeared in 2010 alongside the movie Heartbreaker, but these were overshadowed by her winning a Genie Award -- the Canadian equivalent of an Oscar -- for her leading role in Jean-Marc Vallée's 2011 film, Café de Flore.

Her next album, 2013's Love Songs, was a double album of romantic songs produced by singer Benjamin Biolay. In 2016, she served on the jury of the Cannes Film Festival and appeared alongside daughter Lily-Rose Depp in Kevin Smith's film Yoga Hosers. ~ Stephen Thomas Erlewine, Rovi 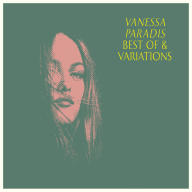 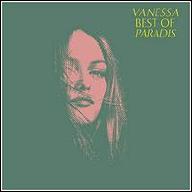 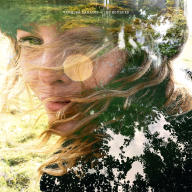 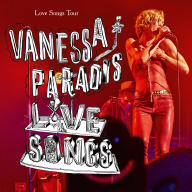 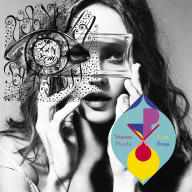 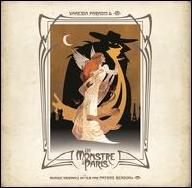 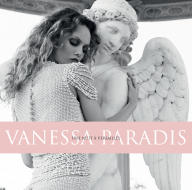 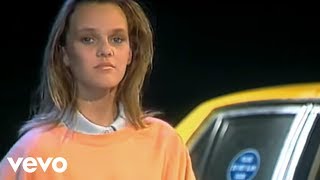 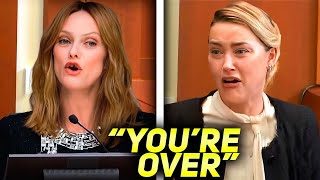 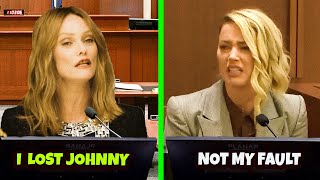 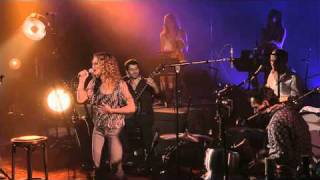 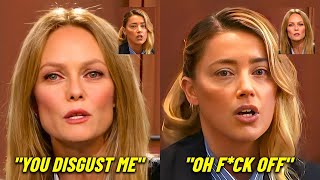 “You Ruined My Family!” Vanessa Paradis EXPOSES Amber Heard For Mishandling Her Kids And Johnny Depp 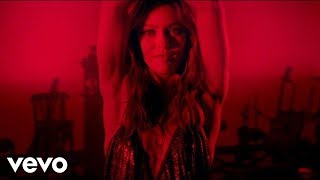 Vanessa Paradis Reveals How Amber Heard Crushed Her Life In the midst of Her breakup With Johnny D.
Available here: