Close
Kevin Federline
March 21, 1978 (age 44)
Biography
One of the most notorious pop culture figures of the 2000s, Kevin Federline became an instant superstar when he married Britney Spears. Federline's immediate fame led to the reality TV show #Chaotic, which documented the early days of the couple known as "Spederline," and also to the launch of his own career as a rapper and actor.

Before meeting Spears, Federline -- aka K-Fed -- worked as a pizza delivery boy and a dancer, performing in the live shows of pop acts such as Justin Timberlake, Pink, and Michael Jackson, and danced in the 2004 movie #You Got Served. That year, Federline met Spears at the Hollywood restaurant/nightclub Joseph's Café; he left his fiancée and mother of two children, actress/singer Shar Jackson, to be with Spears, and the couple wed that fall. The circumstances of their wedding, the nonstop press surrounding the couple, the disparity of fame between Spears and Federline, and his questionable skills and credibility as a rapper made him an easy, and frequent, target of ridicule. Federline parodies popped up on the Internet and on TV shows such as #Saturday Night Live, #Mad TV, #Family Guy, and #The Soup.

Shortly after the wedding, Federline began recording songs in the couple's home studio, and some tracks soon leaked onto the Internet. The first, Y'All Ain't Ready, arrived late in 2005 and was produced by Hollertronix's Disco D, but the song was lambasted for Federline's lyrics, which described his rapping style as "straight 2008" and called paparazzi photographers "pavarottis." His next attempt, PopoZao (Brazilian slang for "big butt"), was released on New Year's Day 2006. Its silliness, which was emphasized by a video of Federline grooving along to the track in the studio, and its equally poor critical reception made it a pop culture phenomenon and catch-phrase for the better part of that year. These songs, along with other tracks intended for his album, were scrapped.

K-Fed's first official single became Lose Control, which he debuted on the Teen Choice Awards show in late summer 2006. Preparing for the release of his first album, Federline also took acting and performing gigs that suggested he embraced his image as "America's Most Hated": he played a thug on an October 2006 episode of #CSI and later that month appeared as himself on an episode of #WWE RAW. His debut, Playing with Fire, arrived at the end of the month. ~ Heather Phares, Rovi 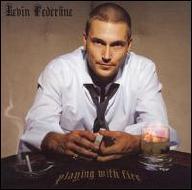 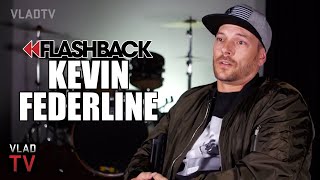 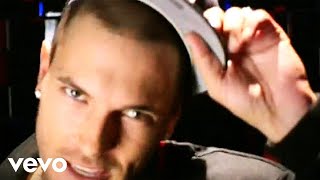 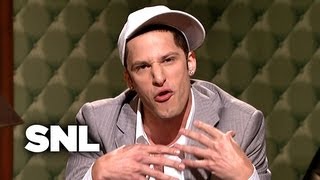 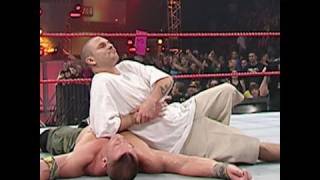 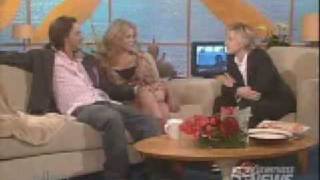 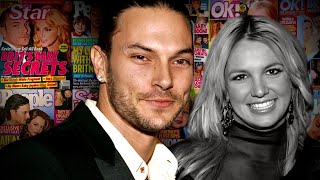 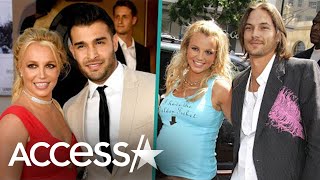