Close
Johnny Copeland
from Haynesville, LA
March 27, 1937 - July 3, 1997 (age 60)
Biography
Considering the amount of time he spent steadily rolling from gig to gig, Johnny Clyde Copeland's rise to prominence in the blues world in the early '90s wasn't all that surprising. A contract with the PolyGram/Verve label put his '90s recordings into the hands of thousands of blues lovers around the world. It's not that Copeland's talent changed all that much since he recorded for Rounder Records in the '80s; it's just that major companies began to see the potential of great, hardworking blues musicians like Copeland. Unfortunately, he was forced to slow down in 1995-1996 because of heart-related complications, yet he continued to perform shows until his death in July of 1997.

Johnny Copeland was born March 27, 1937, in Haynesville, Louisiana, about 15 miles south of Magnolia, Arkansas (formerly Texarkana, a hotbed of blues activity in the '20s and '30s). The son of sharecroppers, his father died when he was very young, but Copeland was given his father's guitar. His first gig was with his friend Joe Guitar Hughes. Soon after, Hughes "took sick" for a week and the young Copeland discovered he could be a frontman and deliver vocals as well as anyone else around Houston at that time.

His music, by his own reasoning, fell somewhere between the funky RB of New Orleans and the swing and jump blues of Kansas City. After his family (sans his father) moved to Houston, a teenage Copeland was exposed to musicians from both cities. While he was becoming interested in music, he also pursued boxing, mostly as an avocation, and it is from his days as a boxer that he got his nickname "Clyde."

Copeland and Hughes fell under the spell of T-Bone Walker, whom Copeland first saw perform when he was 13 years old. As a teenager he played at locales such as Shady's Playhouse -- Houston's leading blues club and host to most of the city's best bluesmen during the '50s -- and the Eldorado Ballroom. Copeland and Hughes subsequently formed the Dukes of Rhythm, which became the house band at the Shady's Playhouse. After that, he spent time playing on tour with Albert Collins (himself a fellow T-Bone Walker devotee) during the '50s, and also played on-stage with Sonny Boy Williamson II, Big Mama Thornton, and Freddie King. He began recording in 1958 with Rock 'n' Roll Lily for Mercury, and moved between various labels during the '60s, including All Boy and Golden Eagle in Houston, where he had regional successes with Please Let Me Know and Down on Bending Knees, and later for Wand and Atlantic in New York. In 1965, he displayed a surprising prescience in terms of the pop market by cutting a version of Bob Dylan's Blowin' in the Wind for Wand.

After touring around the "Texas triangle" of Louisiana, Texas, and Arkansas, he relocated to New York City in 1974, at the height of the disco boom. It seems this move was the best career move Copeland ever made, for he had easy access to clubs in Washington, D.C., New York, Philadelphia, New Jersey, and Boston, all of which still had a place for blues musicians like him. Meanwhile, back in Houston, the club scene was hurting, owing partly to the oil-related recession of the mid-'70s. Copeland took a day job at a Brew 'n' Burger restaurant in New York and played his blues at night, finding receptive audiences at clubs in Harlem and Greenwich Village.

He recorded seven albums for Rounder Records, beginning in 1981 and including Copeland Special, Make My Home Where I Hang My Hat, Texas Twister, Bringing It All Back Home, When the Rain Starts a Fallin', Ain't Nothing But a Party (live, nominated for a Grammy), and Boom Boom; he also won a Grammy award in 1986 for his efforts on an Alligator album, Showdown! with Robert Cray and the late Albert Collins. Although Copeland had a booming, shouting voice and was a powerful guitarist and live performer, what most people don't realize is just how clever a songwriter he was. His latter-day releases for the PolyGram/Verve/Gitanes label, including Flyin' High (1992) and Catch Up with the Blues, provide ample evidence of this on Life's Rainbow (Nature Song) (from the latter album) and Circumstances (from the former album).

Because Copeland was only six months old when his parents split up, and he only saw his father a few times before he passed away, he never realized he had inherited a congenital heart defect from his father. He discovered this in the midst of another typically hectic tour in late 1994, when he had to go into the hospital in Colorado. After he was diagnosed with heart disease, he spent the next few years in and out of hospitals, undertaking a number of costly heart surgeries. Early in 1997, he was waiting for a heart transplant at Columbia Presbyterian Medical Center in New York City. As he was waiting, he was put on the L-VAD, a then-recent innovation for patients suffering from congenital heart defects. In 1995, he appeared on CNN and ABC-TV's Good Morning America, wearing his L-VAD, offering the invention valuable publicity.

Despite his health problems, Copeland continued to perform his always spirited concerts. After 20 months on the L-VAD -- the longest anyone had lived on the device -- he received a heart transplant on January 1, 1997 and for a few months, the heart worked fine and he continued to tour. However, the heart developed a defective valve, necessitating heart surgery in the summer. Copeland died of complications during heart surgery on July 3, 1997. ~ Richard Skelly & Bruce Eder, Rovi 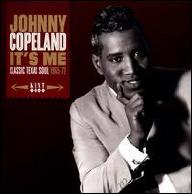 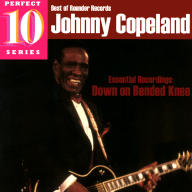 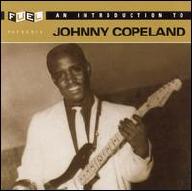 An Introduction To Johnny Copeland
2006 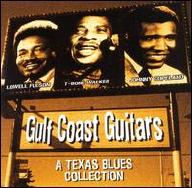 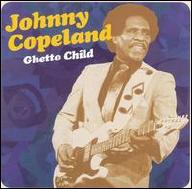 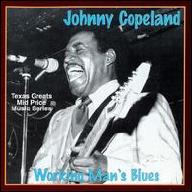 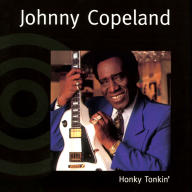 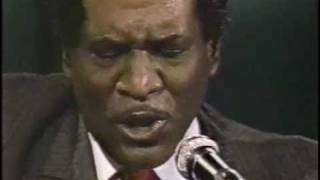 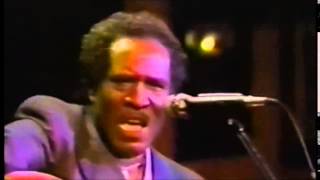 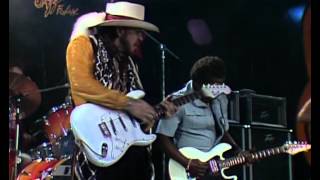 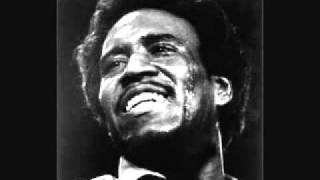 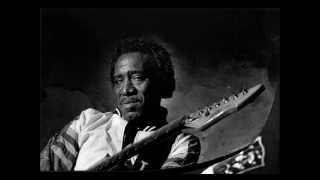 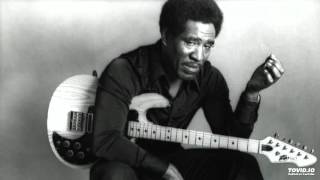 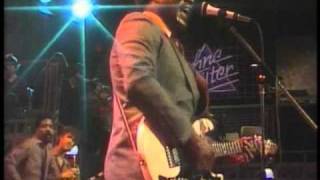