Close
Charles Moffett
from Fort Worth, TX
September 6, 1929 - February 14, 1997 (age 67)
Biography
Charles Moffett is most significant for being the drummer with Ornette Coleman's 1965-1967 trio and for being the father of a remarkable musical family that includes bassist Charnett, drummer Codaryl, vocalist Charisse, trumpeter Mondre, and tenor saxophonist Charles Jr.

Charles Moffett, Sr. actually started out as a trumpeter, playing with Jimmy Witherspoon and other groups as a teenager. He switched to drums while in college. Moffett worked as a high school teacher in Texas (1953-1961), but also played with jazz and RB bands on the side. He first joined Ornette Coleman in 1961, but the altoist soon went into retirement for three years. Moffett worked with Sonny Rollins in 1963, recorded with Archie Shepp (Four for Trane), and led his own group, which included Pharoah Sanders and Carla Bley. When Coleman began playing again, Moffett was a part of his classic trio that also included bassist David Izenzon; a couple of Blue Note records resulted. In 1970, he moved to Oakland, where he directed a music school and played locally with Steve Turre and Prince Lasha. He later played with Frank Lowe in New York and continued teaching. Charles Moffett recorded two albums as a leader: A Savoy set in 1969 that featured him also playing trumpet and vibes and a 1974 outing for LRS with his children. ~ Scott Yanow, Rovi 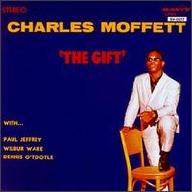 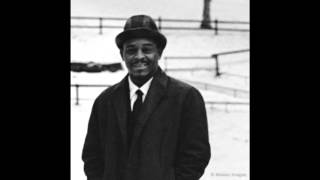 Charles Moffett - Peace On My Mind 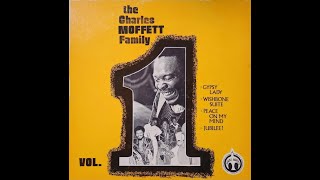 The Charles Moffett Family ‎– Peace On My Mind 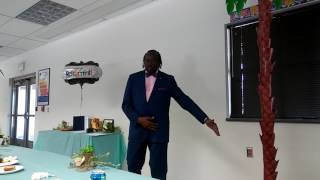 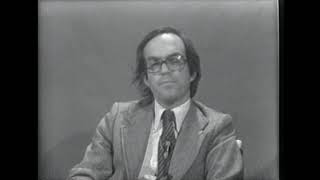 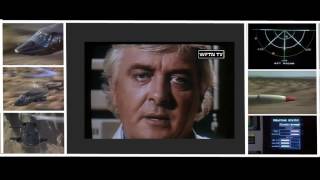