Close
Jerry Byrne
from New Orleans, LA
January 1, 1940 (age 82)
Biography
New Orleans rockabilly cat Jerry Byrne was born in the Crescent City in 1940 -- though raised in the town's Irish quarter, he nevertheless gravitated toward African-American music, and as a teen sang in area juke joints and strip clubs with the Loafers, a rock roll band led by his cousin Mac Rebennack, the future Dr. John. (According to legend, Rebennack played guitar with the Loafers until a performance that culminated in a patron shooting up the nightclub -- a stray bullet claimed the tips of Rebennack's fingers, forcing his ultimately fortuitous move to the piano.) In 1957, Byrne joined his idol Little Richard on-stage during a gig in Slidell, LA, and his performance so impressed Specialty Records A&R exec Harold Battiste that Specialty signed the high-schooler a week later. In early 1958, Byrne entered producer Cosimo Matassa's legendary JM Studios and -- with a backing band featuring Big Easy session legends Edgar Blanchard on guitar, Frank Fields on bass, and Art Neville on piano -- cut Lights Out, a blistering rocker penned by Rebennack and Seth Davis.

The single proved a regional smash and did well enough nationally for Specialty to commission a follow-up, You Know I Love You So, which flopped. After one last shot, 1959's Carry On, the label terminated Byrne's contract. Later that year he and Rebennack reunited for the Vin label novelty release Morgus the Magnificent, credited to Morgus the Three Ghouls. In 1960, the cousins joined with Frankie Ford and Huey Piano Smith for the local hit Chinese Bandits, credited to the Cheer Leaders due to its participants' contractual obligations. Although no new record deal was forthcoming, Byrne continued touring the Gulf Coast region until the mid-'60s, when he settled in Morgan City, LA, and went to work in the marine supplies business. Specialty issued a long-unreleased Byrne single, My Little Girl, in 1974. In the mid-'80s, the General label released the LP I'm from the South, his first new material in over a quarter century. ~ Jason Ankeny, Rovi 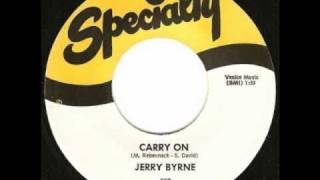 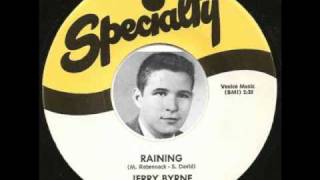 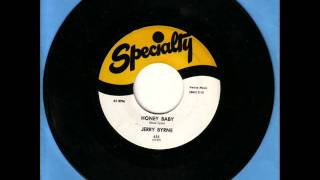 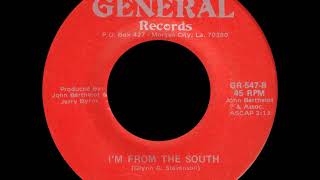 Jerry Byrne - I'm From The South 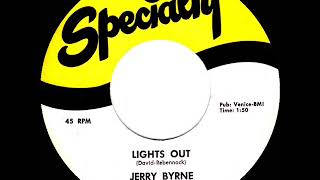 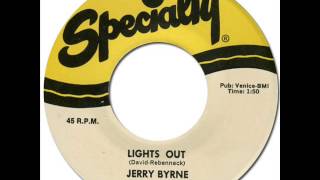 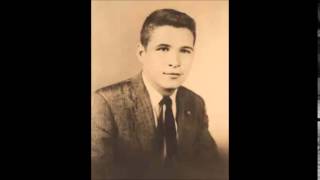