Close
Nick Martinelli
from Philadelphia, PA
Biography
Producer Nick Martinelli's credits include the number one R&B hits I Feel Good All Over and Home by Stephanie Mills, Regina Belle's Make It Like It Was, and Loose Ends' Hangin on a String (Contemplating)" and Slow Down. For most of his hits, Martinelli worked with bassist Douglas Grisby, guitarist Randy Bowland, keyboardist Donald Robinson (who would later produce Eugene Wilde), MIDI programmer Jim Salamone, synthesizist Curtis Dowd, and engineer Bruce Weeden.

Growing up in South Philadelphia, Martinelli's musical tastes were influenced by the releases of Gamble Huff's Philadelphia International Records and Detroit, MI-based Motown Records. As a youngster he took piano lessons, but his entry into the music business was his job as a stock boy for a Philly-area record distributor in the late '60s. He later became a warehouse manager and then did promotion for Motown's dance music releases around New York, Philadelphia, Washington, and Boston. Martinelli became a Philly-area club DJ with some assistance from PIR arranger/producer/keyboardist/artist Dexter Wansel. He partnered with David Todd, who with Al Garrison remixed Evelyn Champagne King's 1979 million-seller Shame. His DJ tenure honed Martinelli's musical skills that would take him to higher heights as a producer and remixer. Martinelli executive produced Chicago soul vocal group Heaven Earth's 1981 LP That's Love for Philly-based WMOT Records. The LP was produced by Sam Peake, the sax player on Evelyn Champagne King's Shame. The dazzling horn-punctuated single I Really Love You charted number 47 R&B in spring 1981 and the 12" version became a post-release collectible. Martinelli later worked with Heaven Earth group member Dwight Dukes in the group Cashmere who recorded for Philly World. He began doing production first with Fat Larry's Band then with British trio Loose Ends.

Before they topped the U.S. R&B charts, Loose Ends had three U.K. hits released on Virgin Records, with one being produced by Nick Martinelli (Tell Me What You Want). Originally recorded in London, Hangin on a String (Contemplating)" was on Loose Ends' second U.K.-issued LP So Where Are You recorded in Philadelphia with Martinelli at Sigma Sound Studios. Virgin licensed some of their recordings, including those of Loose Ends, to MCA Records for U.S. release. MCA took songs from So Where Are You and the trio's debut LP and issued them as A Little Spice (issued June 1985). Released as a single, Hangin on a String (Contemplating) b/w the instrumental A Little Spice went to number one R&B on Billboard's charts in summer 1985. Frankie Knuckles remixed the 12" version of the track. Loose Ends became the first British band to top the U.S. R&B charts. The group toured with Freddie Jackson and pianist Lesette Wilson who was the tour's musical director. The trio's second number one R&B hit Slow Down topped the chart in early 1987 and featured the sax of Sam Peake who plays on Evelyn Champagne King's Shame. The 12" remix became a steppers cut. It was included on their Zagora album.

Martinelli produced the self-titled debut album of singer/songwriter Bryan Loren on Philly World, which included the smooth Lollipop Luv (number 23 R&B, spring 1984) and Do You Really Love Me (number 68 R&B, summer 1984). Loren later produced hits for Vesta Williams and Do the Bartman from the 1991 two million-selling TV soundtrack from Fox-TV's #The Simpsons, The Simpsons Sing the Blues. Martinelli also produced brother-sister vocal group Five Star for RCA Records: All Fall Down (number 16 R&B, summer 1985), Let Me Be the One (number two R&B for two weeks, late 1985) from their platinum Luxury of Life LP.

The producer gave former Broadway singing star Stephanie Mills her second number one R&B hit with I Feel Good All Over, which held the number one R&B spot for three weeks in spring 1987. Originally submitted to Mills' fellow MCA labelmate Patti Labelle by the husband and wife songwriting team of Gabriel and Annette Hardeman, the track was included on Mills' LP If I Were Your Woman, issued June 1987, which was certified gold and peaked at number 30 pop in summer 1987. Mills had a very special reason for wanting to re-record the song Home from +The Wiz. Having starred for five years in the Broadway version of the adaptation of the L. Frank Baum book and recorded the song on the play's 1975 original cast soundtrack album, she wanted to record the song again this time as a posthumous tribute to the play's producer Ken Harper and the song's composer Charlie Smalls. On her new version of Home, Take 6 did the background vocals. Home went to number one R&B in late 1989 and the Home LP went gold.

Martinelli met singer Regina Belle through CBS Records A&R man Joe McEwen. He produced her first album All By Myself, which yielded the singles Show Me the Way (number two R&B for three weeks, spring 1987) and So Many Tears (number 11 R&B, fall 1987). Martinelli also produced tracks on her 1989 follow-up album Stay With Me, which included her first number one R&B single Baby Come to Me, produced by Narada Michael Walden. Martinelli would produce her second consecutive number one R&B single, Make It Like It Was, which went to number one R&B in early 1990. Belle's Passion LP, issued February 1993, included a cover of the ballad If I Could, previously recorded by Nancy Wilson. 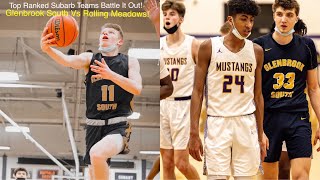 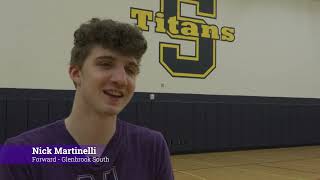 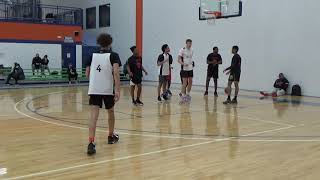 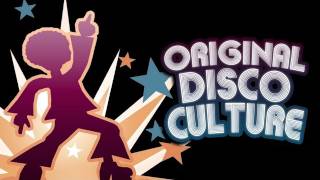 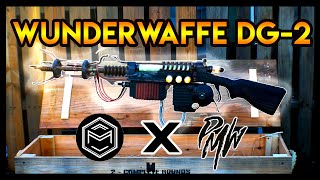 I made a Wunderwaffe DG-2 for PaymoneyWubby 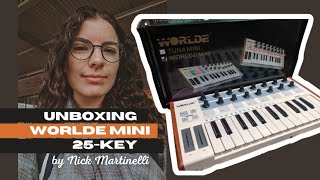 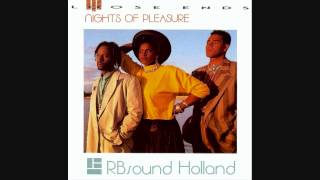