Close
Kyle Dion
from New Haven, CT
April 11, 1994 (age 28)
Biography
Kyle Dion is a soulful R&B crooner with a distinctive, smooth falsetto and an energetic, often playful style. Based in Los Angeles, he grew his fan base throughout the latter half of the 2010s with independent releases like 2016's Painting Sounds and his 2019 debut album, Suga. He then signed with the artist-friendly Sony affiliate AWAL which released his sophomore set, Sassy, in 2021.

Born in Connecticut and raised in Coral Springs, Florida, Dion comes from a musical background; his father is a rapper and his maternal grandfather was a well-known Portuguese singer. Music was his passion and focus from a young age and after being featured on Kehlani's 2014 mixtape Cloud Nineteen, he relocated to Los Angeles. Within L.A.'s vibrant scene, he found his footing, and released the 2016 EP Painting Sounds. Presenting a bright panoply of pop, R&B, funk, and soul, Dion spent the next three years issuing eclectic, catchy singles like "Baby Esther" and the falsetto-heavy ballad "Brown," the latter of which became the heavily streamed standout of his 2019 debut album Suga. Appearing two years later, his full-length follow-up, Sassy, embraced his playful, fun-loving attitude. 2022 saw Dion team up with Zimbabwean-Australian rapper Tkay Maidza on the slinky single "Hazy." ~ Timothy Monger, Rovi 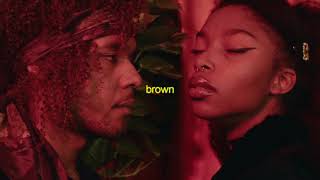 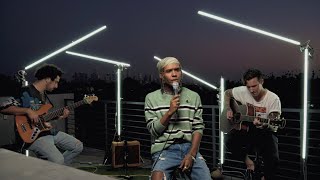 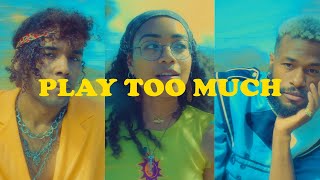 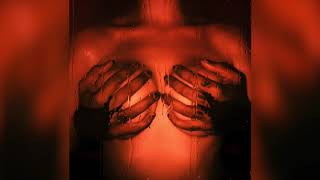 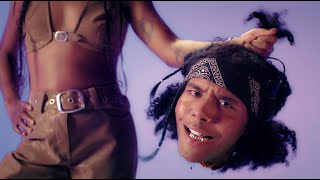 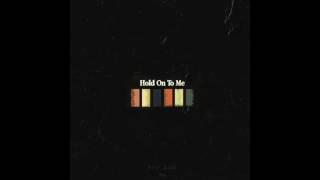 Kyle Dion - Hold On To Me [Official Audio] 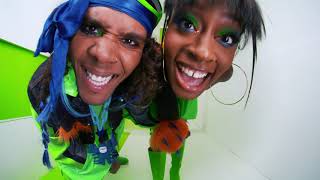