Close
Sonya Kitchell
from Northampton, MA
March 1, 1989 (age 33)
Biography
A jazz-influenced singer/songwriter whose primary influences appear to be Joni Mitchell (circa Hejira and Mingus) and Rickie Lee Jones, Sonya Kitchell was born on March 1, 1989. The Massachusetts-based artist first discovered her songwriting talent on the afternoon of September 11, 2001, when the 12-year-old Kitchell returned from school so shaken by the day's terrorist attacks that she turned her journal entries into a song. Local press attention led to a one-off date at the Iron Horse Music Hall, a prominent local folk-oriented venue, which then led to the formation of a full-time gigging band, the Sonya Kitchell Band, in 2002.

In 2003, one of Kitchell's earliest songs won two Student Music Awards sponsored by DownBeat magazine, and Kitchell was accepted into a workshop for young jazz composers sponsored by the Kennedy Center. Signed to the eclectic AAA indie Velour Records (who roster also featured Dar Williams and Soulive), Kitchell released her debut EP, Cold Day, in 2005, with production by Suzanne Vega collaborator Steve Addabbo. Addabbo returned for Kitchell's full-length debut, Words Came Back to Me, which was released in the spring of 2006; a sponsorship deal with Starbucks' Hear Music label also brought the CD into coffee shops around the globe. Kitchell continued to hone her craft by playing live shows, including a multi-month run with Herbie Hancock, before returning in 2008 with the sophomore effort This Storm. ~ Stewart Mason, Rovi 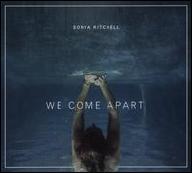 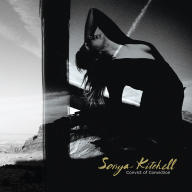 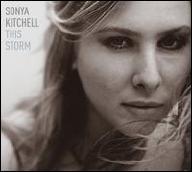 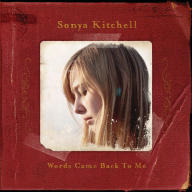 Words Came Back To Me [Online Exclusive Album]
2006 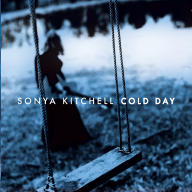 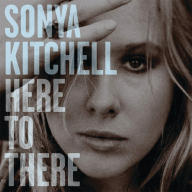 Here To There
2008
Videos
Close 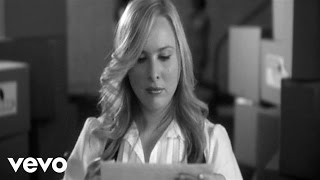 Sonya Kitchell - Here To There 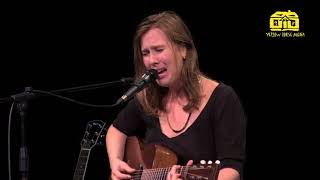 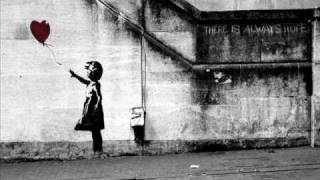 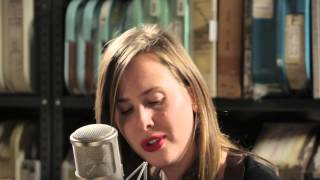 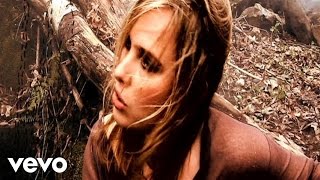 Sonya Kitchell - For Every Drop 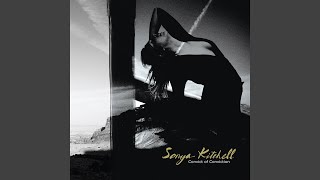 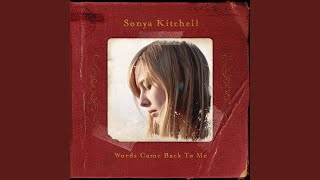 Can't Get You Out Of My Mind
Available here: