Close
Kula Shaker
from North London, England
formed January 1, 1995 (age 27)
Biography
By reviving the swirling, guitar-heavy sounds of late-'60s psychedelia and infusing it with George Harrison's Indian mysticism and spirituality, Kula Shaker became one of the most popular British bands of the immediate post-Brit-pop era. More musically adept and experimental than Cast, Kula Shaker nevertheless worked the same vaguely spiritual lyrical territory, but musically they brought the overpowering rush of Oasis to psychedelia, a genre that the Mancunians had previously avoided. Their classicist approach to rock & roll earned them both critical praise and derision, as they quickly rocketed to the top of the British charts.

Led by vocalist/guitarist Crispian Mills (born January 18, 1973; the son of '60s actress Hayley Mills and film director Roy Boulting), Kula Shaker were initially a psychedelic quartet called the Kays, which formed in 1993. In addition to Mills, the Kays featured his teenage friend Alonza Bevan. The two had previously played together in a band named Objects of Desire; during that time they also ran a psychedelic nightclub in the back of an ice rink. Following the dissolution of Objects of Desire, Mills made a spiritual pilgrimage to India, and upon returning he formed the Kays with bassist Bevan, drummer Paul Winter-Hart, and vocalist Saul Dimont. Within a year, Dimont had left and organist Jay Darlington had joined the band; prior to joining the group, Darlington had played in several mod revival bands. After spending two years touring and recording, releasing two EPs on Gut Reaction Records, the group had not made any headway. According to Mills, the band changed its name and direction in the spring of 1995, when he had an epiphany that the group should be called Kula Shaker after a ninth century emperor and pursue a more spiritual direction. For the next three months, they performed as Kula Shaker, and they quickly received a record contract with Columbia, which was eager to sign another band that had the multi-platinum crossover appeal of Oasis.

Grateful When You're Dead, Kula Shaker's debut single, was released in the spring of 1996 to moderate success, but it was the follow-up single, Tattva, that established the band. Peaking at number four on the charts, Tattva had a chorus that was adapted from an ancient Sanskrit text and a colorful organ and guitar riff, which essentially encapsulated the band's sound. The single also set the stage for the band's debut, K, which appeared in September of 1996. Upon its release, K entered the charts at number one, becoming the fastest-selling British debut album since Oasis' Definitely Maybe. The album received reviews that ranged from enthusiastic to derisive, but the band continued to gain momentum, which eventually translated to a strong word of mouth in America. Kula Shaker weren't able to replicate their British success in America, but Tattva became a Top Ten modern rock hit in late 1996, and the group received uniformly positive reviews. Peasants, Pigs Astronauts followed in 1999.

Despite Peasants, Pigs Astronauts cracking the Top Ten charts, Kula Shaker ended up parting ways in 1999. Mills worked on solo material that never fully emerged and eventually formed the trio the Jeevas with former Straw members Andy Nixon and Dan McKinna. The group released two albums and toured. As for the other Kula Shakers, bassist Bevan joined guitarist Johnny Marr the Healers while keyboardist Darlington joined up with Oasis. Drummer Winter-Hart joined the band Thirteen:13 and played with various other groups, including Aqualung.

Around 2004, a charity album that Mills was producing for a school in California brought about a brief Kula Shaker reunion of sorts, with the band (minus Darlington, who declined involvement) contributing one song to the project. In 2006, Kula Shaker announced they were officially reuniting, this time with new keyboardist Harry Broadbent. After a comeback tour, Kula Shaker released their third full-length studio album, Strangefolk, in 2007. The band began work on its fourth album in 2008; however, label issues stalled the proceedings and delayed the release of Pilgrims Progress until 2010. One year later, the band celebrated K's 15-year anniversary by releasing a multi-disc CD/DVD version of the album, titled K-15. Kula Shaker continued their retro vibe in 2016 with K 2.0, their fifth studio album, which arrived upon the 20th anniversary of their first. ~ Stephen Thomas Erlewine, Rovi 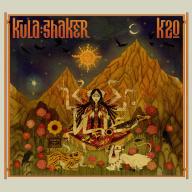 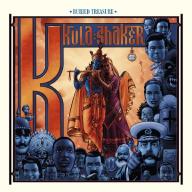 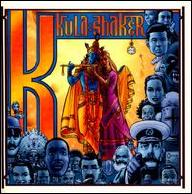 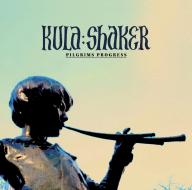 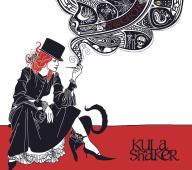 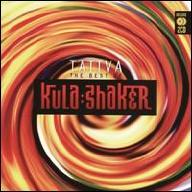 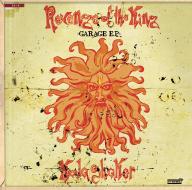 Revenge Of The King
2016
Videos
Close 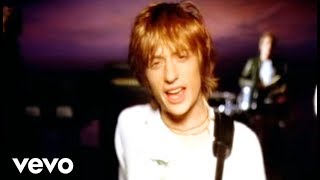 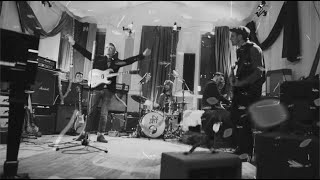 Whatever It Is (I'm Against It) 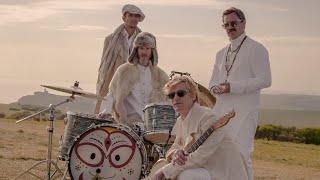 The Once And Future King 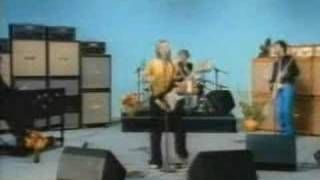 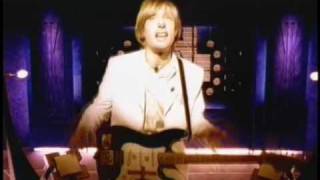 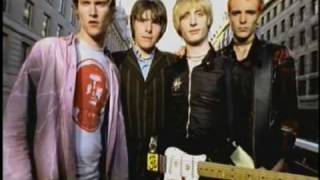