Close
Garth Knox
from Dublin, Ireland
October 8, 1956 (age 65)
Biography
Violist Garth Knox's repertoire spans Baroque, traditional folk, and contemporary classical music, but his primary focus is the latter, with an eye to new works. A former member of Pierre Boulez's Ensemble InterContemporain and the Arditti Quartet, he released his first solo album, Works for Solo Viola, in 2000. His many collaborations include albums in the 2010s with Trio Mediæval and the Saltarello Trio.

Born in 1956 in Dublin, Ireland, Knox was raised in Scotland as the youngest of four siblings, all of whom played stringed instruments. He went on to study viola under Frederick Riddle at the Royal College of Music in London, and played with several ensembles in the city, ranging from Baroque to contemporary classical. He was a member of Ensemble InterContemporain from 1983 until 1990, when he joined another international touring group, the Arditti Quartet. Over the next eight years, he toured and recorded works by composers such as Cage, Ligeti, and Xenakis with the quartet.

Knox set out on his own in 1998, and in 2000 he released his first solo album, Works for Solo Viola (Disques Montaigne). It included pieces by six different 20th century composers, including Ligeti, Dusapin, and Berio. The next several years included collaborative recordings such as a collection of Olga Neuwirth works and Gérard Grisey: Les Espaces Acoustiques with the ASKO Ensemble and WDR Sinfonieorchester Köln, both released in 2005. Backed by cellist Agnès Vesterman, in 2008 he took the lead on the ECM-issued D'Amore, which covered Baroque and modern works, including a composition by Knox himself. He followed it in 2009 with Viola Spaces (Mode Records), a set of original studies for two, three, and four violas.

In 2012, ECM released Saltarello, a diverse set of performances by Knox, who was again backed by Vesterman, along with percussionist Sylvain Lemêtre. It included Vivaldi's Concerto for Viola d'Amore in D minor, selections from contemporary Finnish composer Kaija Saariaho, and traditional folk music among its eclectic track list. In 2015, he appeared on Song of Songs with Trio Mediaeval, and in 2017 Tzadik Records released John Zorn's Leonard: The Book of Angels, Vol. 30, arranged and performed by Knox and the Saltarello Trio (Vesterman, Lemêtre, and violist Julia Robert). ~ Marcy Donelson, Rovi 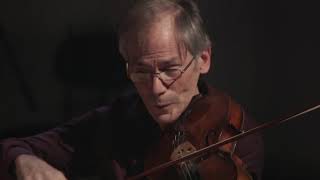 Quartet for One by Garth Knox 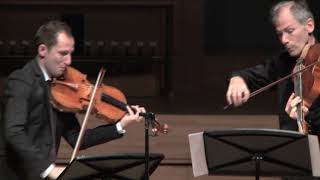 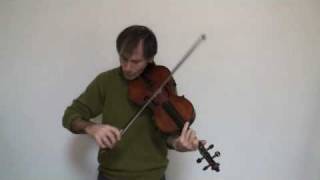 Viola Spaces no 8 - Up, down, sideways, round - Garth Knox 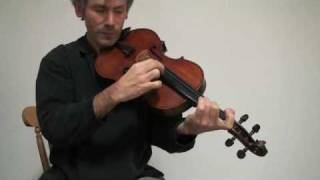 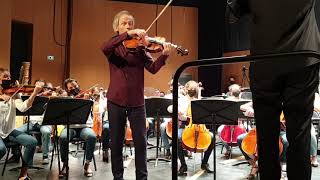 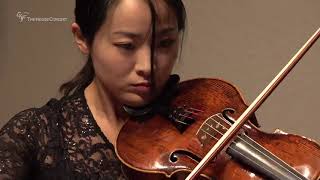 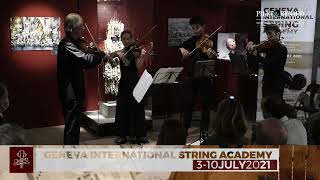