Close
Orlando Voorn
Biography
Dutch producer Orlando Voorn was one of the most prolific techno artists of the '90s, releasing tracks under a multitude of monikers. Before he began producing techno, however, he spun hip-hop and electro records in the early '80s. While only in his early teens, Voorn won the DMC World Mixing Championships in 1983. In the late '80s, he began working with a sequencer and began producing dancefloor tracks. His first releases came in 1988 as Fix-O-Matic and Xit; two years later, in 1990, he returned as Trigger and Oscare before releasing several tracks as Frequency for Lower East Side Records. These Frequency productions were his taste of success, leading to a relationship with several Detroit techno artists: he collaborated with Juan Atkins and Blake Baxter, and Derrick May and Kevin Saunderson released some of his records on their records labels, Fragile and KMS Records.

The early '90s were a productive time for Voorn. He released tracks under an array of monikers on an array of labels, and found more success with a series of 12"s as Nighttripper and Format for ESP Records. These productions were some of the most sought-after techno productions of the era, and Voorn became a well-known producer, recognized as much for his music as for his prolific output. He continued producing tracks throughout the '90s, but it was more often his classic productions that were cited and spun than his more recent productions -- he struggled with his legendary status, his past often eclipsing his present. He consequently began experimenting with his style in an effort to evolve as an artist. For instance, his Redeye full-length found him incorporating drum'n'bass motifs. ~ Jason Birchmeier, Rovi 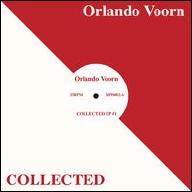 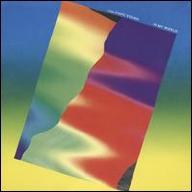 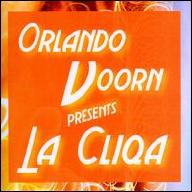 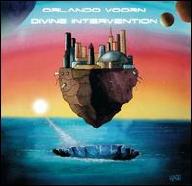 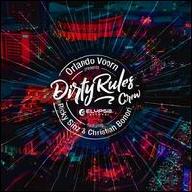 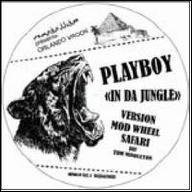 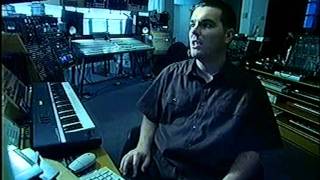 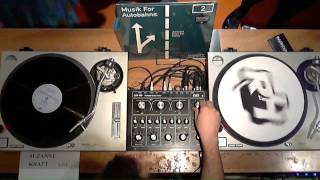 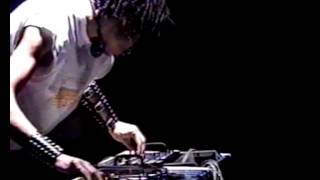 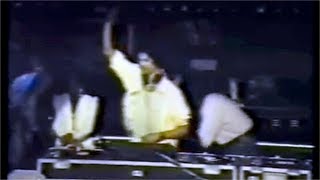 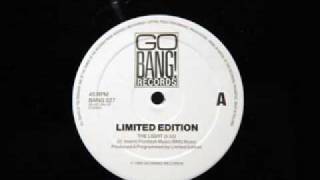 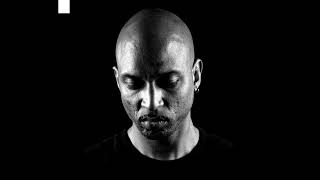 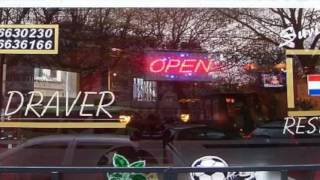