Close
Geezer Butler
from Birmingham, England
July 17, 1949 (age 72)
Biography
Best known as the bassist and primary lyricist for Black Sabbath, Geezer Butler is one of the most influential bass players in heavy metal. His distinctive downtuned sound and melodic approach played an integral part in shaping the styles of lauded low-end specialists like Billy Sheehan, Iron Maiden's Steve Harris, and Metallica's Cliff Burton, among many others. In addition to his four-decade-long career with Black Sabbath, Butler has recorded and performed with Heaven Hell, Ozzy Osbourne, and Deadland Ritual, and has released three solo albums under the moniker GZR.

Terence Geezer Butler was born July 17, 1949 in Birmingham, England. As a teen he formed his first band, Rare Reed, with schoolmate John Ozzy Osbourne; in the fall of 1967, the two reunited in the blues quartet Polka Tulk, which also featured guitarist Tony Iommi and drummer Bill Ward. After briefly re-christening themselves Earth, the foursome adopted the Black Sabbath moniker in early 1969, borrowing the name from a song written by Butler, a disciple of occult novelist Dennis Wheatley. While Black Sabbath's self-titled 1970 debut laid the foundations for their deafening, sludgy hard rock attack, the follow-up Paranoid was their creative and commercial breakthrough, selling four-million copies in the U.S. alone on the strength of fan favorites like "War Pigs," "Iron Man," and the title track; though Osbourne was the band's focal point, Butler wrote the songs' lyrics, drawing heavily upon his fascination with the black arts to explore recurring themes of death and destruction.

During the latter half of the 1970s, Black Sabbath's popularity dwindled, and in 1979 Butler briefly left the band; his return to the lineup coincided with Osbourne's departure, although the group soldiered on with new frontman Ronnie James Dio. Butler again exited in mid-1984, forming the Geezer Butler Band before reuniting with Osbourne in 1990. Butler re-joined Sabbath for 1992's Dehumanizer and 1994's Cross Purposes. After another fling with Osbourne, he formed GZR, issuing Plastic Planet in 1995, with Black Science arriving two years later. 1998 saw all four original members of Black Sabbath reunite for the concert LP Reunion, which earned the group their first Grammy Award.

In 2005, Butler released Ohmwork, his third effort under the GZR moniker, and in 2006 he teamed up with Iommi and former Black Sabbath and Dio members Ronnie James Dio and Vinny Appice under the banner Heaven Hell. The band released the Live from Radio City Music Hall in 2007, followed by the studio LP The Devil You Know in 2009. The group disbanded in 2010 after the death of Dio and released the concert LP Neon Nights: 30 Years of Heaven Hell in his honor. Osbourne, Iommi, and Butler re-formed Black Sabbath in 2013 and issued the Grammy-winning, Rick Rubin-produced 13. It would be the group's final studio album, and was augmented by the 2016 EP The End, which featured previously unreleased cuts from 13, along with a handful of live recordings. Two years later, Butler joined the hard rock supergroup Deadland Ritual alongside Franky Perez (Apocalyptica), guitarist Steve Stevens (Billy Idol, Michael Jackson), and drummer Matt Sorum (the Cult, Guns N' Roses). They issued their debut single, "Down in Flames," in 2018, followed by "Broken and Bruised" in 2019. Manipulations of the Mind: The Complete Collection, which featured all of Butler's solo albums, as well as unreleased demos, studio outtakes, and live material, appeared in 2021. ~ Jason Ankeny & James Christopher Monger, Rovi 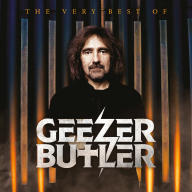 The Very Best of Geezer Butler
2021 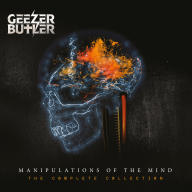 Manipulations of the Mind: The Complete Collection
2021 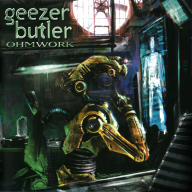 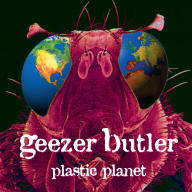 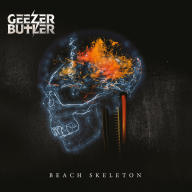 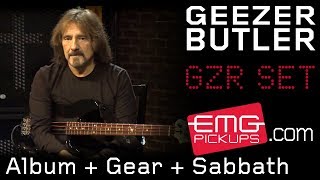 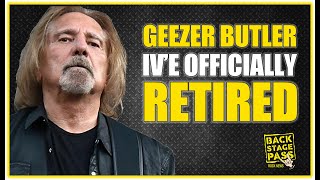 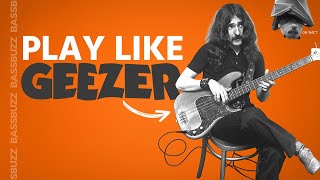 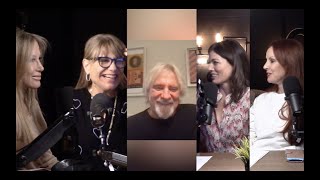 On The RAGS Podcast - The Softer Side of Black Sabbath's Geezer Butler (Ep.12) 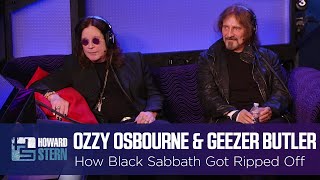 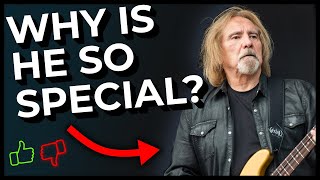 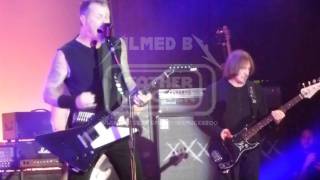