Close
Emilee
from France
Biography
Emily Marie Richou (aka Emilee) is a singer and songwriter with an arty, intimate indie pop sound. She debuted in 2021 with her EP The Extra Ordinary.

A Franco/British artist, Richou studied jazz piano and singing at both the CIM and the American School of Modern Music in Paris. She also earned an MA in Songwriting at ICMP in London. As a performer, she first garnered attention as a singer, working with Phoenix, singer Jean-Louis Murat, and associates of Daft Punk. She built a following as a DJ, posting tracks online and appearing under the stage name Moggli at places like Barcelona's Pacha Club, Paris' REX Club, and London's Printworks. This led to collaborations with other electronic artists, including Maya Jane Coles, Shlomi Aber, and Marc Romboy, among others. Along the way, she began writing songs, drawing upon her wide-ranging love of artists like Serge Gainsbourg, Björk, Claude Debussy, and more. Adopting the name Emilee to separate this work from her other endeavors she released her debut EP, 2021's The Extra Ordinary. ~ Matt Collar, Rovi 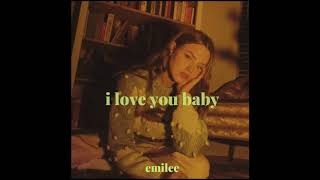 Emilee - i love you baby 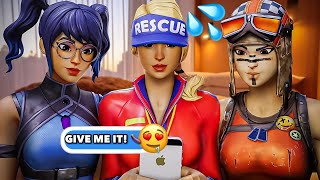 Fortnite *SIMP* BEGS E-GIRL to be his GIRLFRIEND… 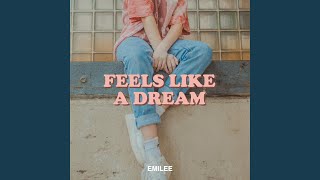 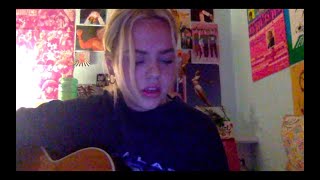 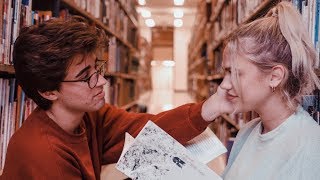 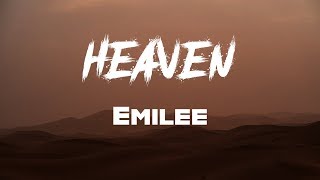 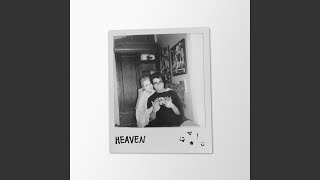