Close
Duo Due
Biography
Featuring the multi-instrumental playing of brothers -- Christian (1962- ) on piano, synthesizer and trombone, and Wolfgang Muthspiel (1965- ) on guit-synth, guitar and violin, Duo Due produced some of the most imaginative sounds to emerge from behind the Eastern Bloc's Iron Curtain in the 1980s. Their studio albums -- Snow Dance in 1985, Duo Due, and Focus It, produced by Erich Dorfinger -- reveal a mastery of electronic composition, while their fourth and final, album, Tre, recorded live in 1989, successfully translated their musical vision to the concert stage. While Christian Muthspiel faded from the public eye following the duo's disbanding, Wolfgang remained active as a musician. The replacement for Pat Metheny in vibraphonist Gary Burton's quartet, from 1977 until 1980, he recorded an album, Timezones, with the Wolfgang Muthspiel Trio and guests including Paul Motian, Dave Leibman, and Mick Goodrick.

The sons of a choirleader father and a vocalist mother, the brothers studied classical piano as youngsters. Six years later, in 1973, Christian switched to trombone, while Wolfgang traded the piano for violin and guitar.

A student at the New England Conservatory of Music, and Berklee College of Music in Boston in 1986, Christian Muthspiel joined with his brother to record Duo Due's debut album a year later. ~ Craig Harris, Rovi 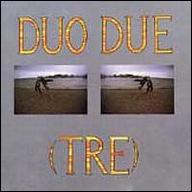 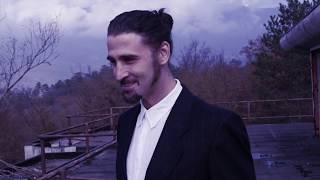 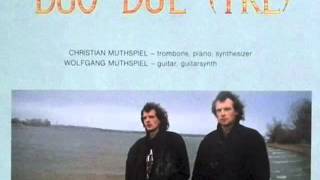 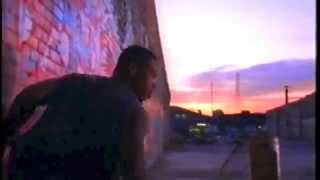 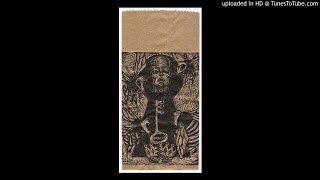 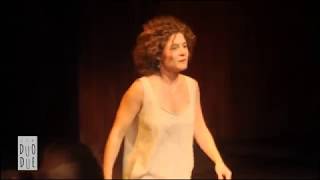 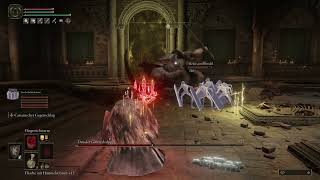 ELDEN RING How to beat Godskin Duo / Due der Götterskalp 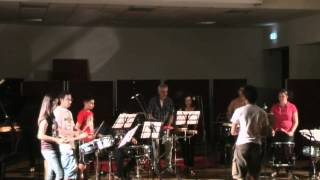