Close
City Girls
from Miami, FL
formed January 1, 2017 (age 5)
Biography
Unapologetically bold rap duo City Girls had no ambition beyond recording a diss track in 2017, but by the end of the next year they'd signed with Quality Control, released their charting first two projects with Period and Girl Code, and contributed to Drake's number one pop hit "In My Feelings." After a few mixtapes and other projects, the duo released their second studio album, 2019's City on Lock. They continued to see chart success with subsequent singles "Twerkulator" and the Fivio Foreign-assisted "Top Notch."

Friends since their early teens, the Miami, Florida-based Yung Miami (Caresha Brownlee, originally from Opa-locka) and JT (Jatavia Shakara Johnson, via Carol City and Liberty City) were motivated to record following an altercation with some individuals. The two got in touch with friend and producer MajorNine, from whom they purchased a beat -- one that utilized "My Neck, My Back," the raunchy 2002 hit by stylistic inspiration Khia -- and in August 2017 recorded "Fu*k Dat Ni**a." The track, which targeted jealous onlookers and broke suitors, was promoted by Yung Miami online and in clubs. By the end of the year, "Fu*k Dat Ni**a" appeared on Quality Control: Control the Streets, Vol. 1, a compilation that debuted at the top of Billboard's R&B/hip-hop chart and went to number five on the Billboard 200. The track's official video, featuring an appearance from Trina, Yung Miami's godmother, appeared the following January. In May 2018, Yung Miami and JT released their first mixtape, Period. Led by the single "Where the Bag At," the LP hit Billboard's Heatseekers chart. Two months later, the duo's global profile skyrocketed with songwriting and vocal contributions to Drake's "In My Feelings," a number one pop hit in the U.S., Canada, the U.K., and several other territories. City Girls' first studio album, Girl Code, followed in November and entered the Billboard 200 at number 63. Throughout 2019, the duo released several singles, including "Act Up," which rose to number 26 on the Billboard Hot 100 charts. City Girls readied their second studio album, City on Lock, which was released in June of that year and featured appearances from Doja Cat, Lil Baby, Lil Durk, and Yo Gotti. The next year the duo appeared alongside DaBaby on a remix of BRS Kash's viral hit "Throat Baby," and released a new single of their own, the Billboard-charting "Twerkulator." Early 2022 saw the duo team up with Fivio Foreign on the streaming hit "Top Notch." ~ Andy Kellman & Fred Thomas, Rovi 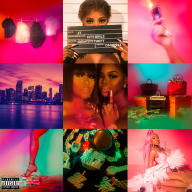 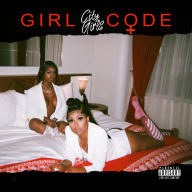 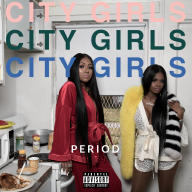 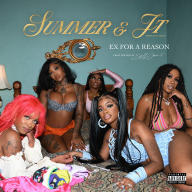 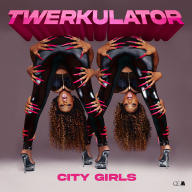 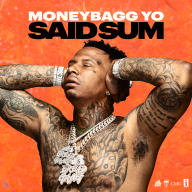 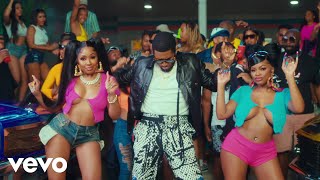 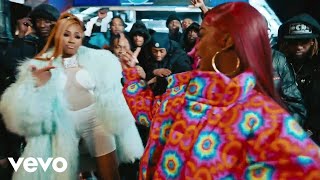 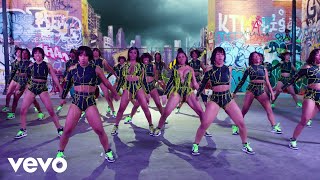 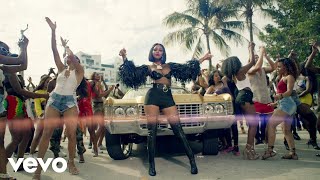 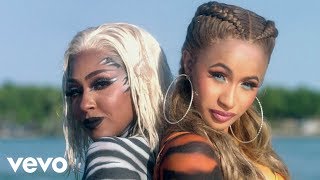 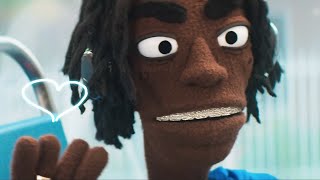 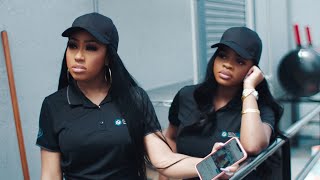