Close
Rustie
from Glasgow, Scotland
January 4, 1983 (age 39)
Biography
Associated with Warp Records, among other labels, Rustie is an acclaimed producer from the United Kingdom, whose style draws from hip-hop, electro, and '90s video games. Born Russell Whyte and hailing from Glasgow, Scotland, he initially garnered acclaim in 2007 with Jagz the Smack, a limited-edition five-track EP on Stuff Records. He followed suit with the 2008 single "Zig-Zag," which was included on DJ Mary Anne Hobbs' Wild Angels compilation the following year, shortly after the release of another EP, Bad Science, for Wireblock. Alongside his own output, he released high-profile remix work for the labels BPitch Control (Modeselektor's "Happy Birthday!"), Warp (Pivot's "In the Blood"), and Hyperdub (Zomby's "Spliff Dub"), collaborated with Joker ("Play Doe"), and also made a name for himself as a DJ.

In late 2009, Rustie joined the Warp roster and was featured on the compilation 2010, a showcase for the label's latest signees. Released in 2010, the Sunburst EP led nicely into 2011's debut full-length release, Glass Swords. The album received many favorable reviews and was featured on numerous year-end lists, including those from Fact and The Wire. Rustie also released variations of the tracks from his album with vocal lines added; "Surph" featured Nightwave and "After Light" featured AlunaGeorge. In 2013, Rustie lent his production skills to rapper Danny Brown's album Old, co-writing "Side B (Dope Song)," "Break It (Go)," and "Way Up Here." Brown returned the favor by appearing on the single "Attak," which was issued ahead of Rustie's 2014 album, Green Language. Released by Warp in August, and also featuring guest appearances by Redinho and D Double E, the album had more of a mixed reception than Glass Swords; Rustie later commented that he felt like he was being pulled in two different directions with the creation of the album, with managers pressuring him to make more experimental music and others urging him to make more poppy, anthemic material.

In November of 2015, Warp issued Rustie's third full-length, Evenifudon'tbelieve, a surprise album that was announced mere days before to its release. Initially planned as an EP, it was expanded to a full-length after Rustie found he had more than enough material. While the album lacked the guests of Green Language, several of its tracks were credited as "featuring Rustie," as the producer played guitar and other instruments on these songs. The album was given a limited vinyl issue in 2016. ~ Jason Birchmeier, Rovi 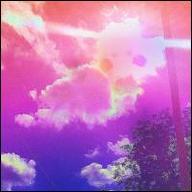 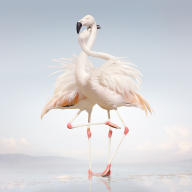 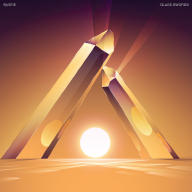 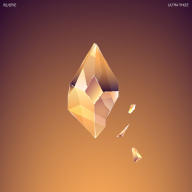 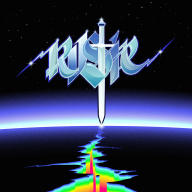 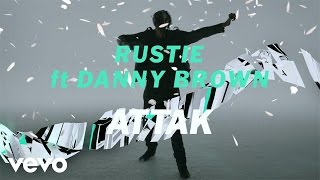 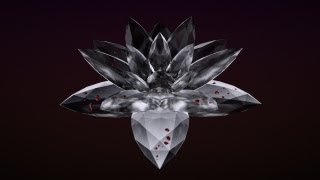 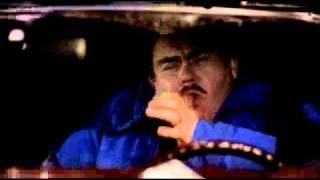 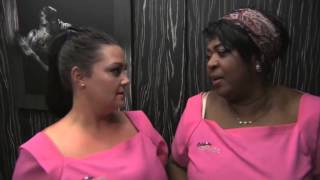 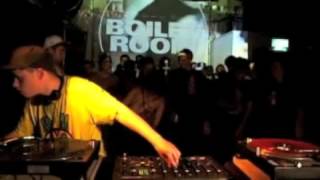 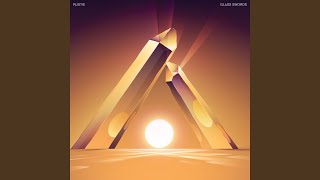 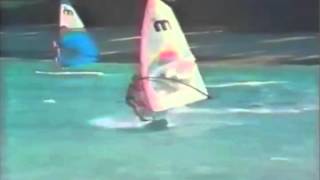