Close
Maná
from Guadalajara, Mexico
formed January 1, 1986 (age 36)
Biography
Latin rock superstars Maná are one of the best-selling recording and touring acts in Latin music history. In their native Mexico, they have netted hundreds of gold and platinum records and over 50 number one hits globally, and won many dozens of awards at the Grammys, Latin Grammys, Billboard Awards, and MTV Video Music Awards. In addition, they have won the Premio los Nuestro 15 times and sold over 40 million records.

Maná got their start in the Mexican city of Guadalajara in 1986 when singer Fher Olvero, guitarist Ulises Calleros, bassist Juan Diego Calleros (Ulises' brother), and Cuban-Colombian drummer Alex González came together, initially signing with Polygram. Unsatisfied with the direction the label wanted to take them, they switched to Warner Music by the time their debut, Falta Amor, was released in 1992. Shortly afterward, however, Ulises left and was replaced by keyboardist Iván González and guitarist Cesar Lopez, who remained with Maná only for their seminal 1994 album, Donde Jugaran los Niños?, the record that propelled them into the ranks of Latin rock stardom. En Vivo, which captured the energy of Maná's live show, was released in 1995, the same year that new guitarist Sergio Vallin made his first appearance with the band, on the Cuando los Angeles Lloren album.

After Sueños Liquidos came out in 1997, Maná began to receive heavy global attention (particularly in the U.S.), which was solidified after the release of MTV Unplugged in 1999 and an appearance on Carlos Santana's Supernatural album with the song "Corazón Espinado." The legendary guitarist returned the favor when he performed on Maná's 2002 Revolución de Amor, the record that definitively showed them for the stars they were and earned them a Grammy for Best Latin Rock/Alternative Album. Four years later, the band's sixth studio album, Amar Es Combatir, recorded at Miami's Hit Factory, was released. In its first week, Amar Es Combatir became the highest-charting debut for a Spanish-language album by a group on the Billboard 200. Fans would wait a further five long years for another studio album from Maná, although they did release a live album, Arde el Cielo, in 2008. Delayed several times, Drama y Luz was finally released in 2011, and was again a big success, cracking the Billboard Top Five and eventually reaching the top spot. After a world tour that saw them sell 12 million tickets -- including seven consecutive sold-out nights at the Los Angeles Staples Center (a record) -- they took a well-deserved break and issued a handful of singles over the ensuing four years.

They re-emerged with the pre-release single "Mi Verdad," featuring Shakira in duet with Olvero. Upon release, it topped several charts simultaneously. The ensuing studio album, Cama Incendiada, marked the first time the group had worked with an outside producer, George Noriega. Released in April 2015, it hit number one in Spain, plus Billboard's Top Latin Albums and Latin Pop Albums charts. The band collaborated with Dhruv Kumar in 2017 on "Creatures of Habit" from the Pieces That Do Not Fit EP. In 2018, the band teamed up with virtuosic steel guitarist Kay Das for the LP Awapuhi Ginger Blossom. ~ Marisa Brown, Rovi 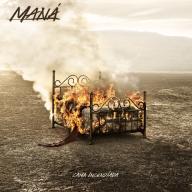 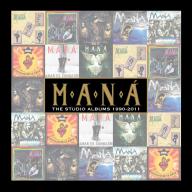 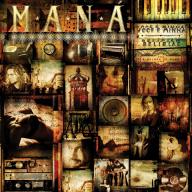 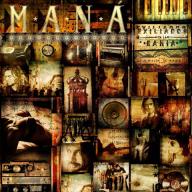 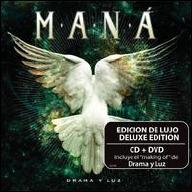 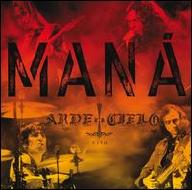 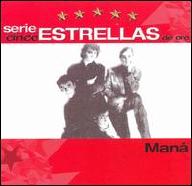 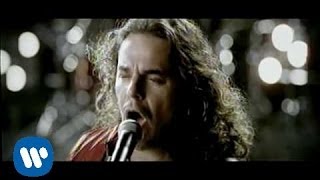 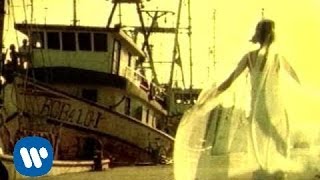 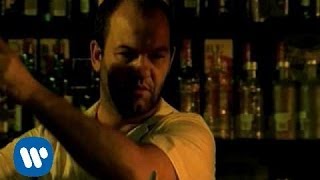 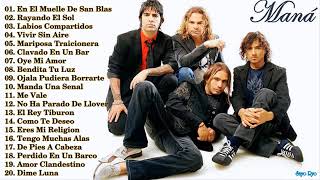 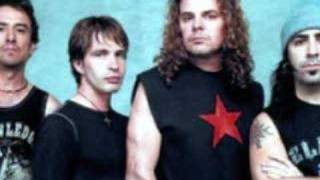 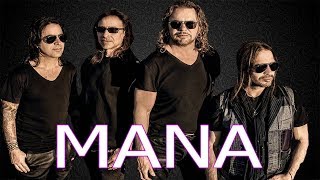 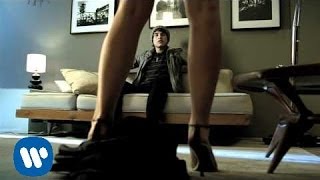