Close
Thurston Dart
from Kingston-upon-Thames, Surrey, England
September 3, 1921 - March 6, 1971 (age 49)
Biography
Thurston Dart was at the center of the early music revival in England during the 1950's and 1960's. A noted scholar and musicologist as well as a skilled conductor and keyboard player, Dart, in his work with Philomusica of London and later with the Academy of St. Martin-in-the-Fields, revolutionized the performance and perceptions of Baroque and early Classical-era music. Dart's scholarly demeanor prevented him from ever achieving the kind of fame that his collaborator and colleague Neville Marriner did, and chronic ill-health brought an end to his career just at the time that audiences were beginning to take Baroque music more seriously and kept him from becoming the kind of household name that Marriner, Christopher Hogwood, or Niklaus Harnoncourt became later in the decade, when authentic performance of early music became a major part of the classical recording business.

Dart was born in Kingston, and educated at Hampton Grammar School. He was a chorister at the Chapel Royal in Hampton Court. In 1938 and 1939, he studied at the Royal College of Music, and later earned a Bachelor of Science degree at University College, Exeter. During World War II, Dart served as an officer in operational research in the Royal Air Force. During his wartime service, he chanced to meet Neville Marriner, a young violinist whose music studies had also been interrupted by the war who was recovering from battlefield wounds--the two struck up a friendship that was to prove pivotal to both of their careers. After the war, he continued his studies in Brussels with Charles van den Boren, and in 1947 he became an assistant lecturer in music at Cambridge. During the late 1940's, Dart served as editor of the Galpin Society Journal and was involved in the editing and organizing of several other scholarly musical projects, including serving on the editorial committe of the Purcell Society, and was later a member of the library committee of the English Folk Dance and Song Society.

Dart began giving recitals on the harpischord, organ, and clavichord during the late 1940's, and made frequent appearance on radio discussing Baroque-era music. In 1950, he made his first recordings, and also recorded with the Jacobean Ensemble, an early music performing group whose members included Neville Marriner. Dart also performed on the harpsichord and organ with the Boyd Neel Orchestra. He was made a full lecturer at Cambridge in 1952, and also granted a fellowship at Jesus College, Cambridge that same year. The departure of Boyd Neel from the directorship of the orchestra bearing his name led Dart to take over the job of conducting the group, which was renamed Philomusica of London.

During his association with the Jacobean Ensemble and his four years conducting Philomusica of London, Dart made recordings of Bach's Brandenburg Concertos and the Orchestral Suites, as well as the Double Violin Concerto, the Flute Concerto, and the Harpsichord Concertos, John Dowland's Lachrymae, Handel's Water Music, the best known serenades of Mozart, various works of J.C. Bach, and concerti grossi by Scarlatti, Corelli, and Geminiani. In 1954 he published The Interpretation of Music, an important study text. Much of his work involved the scores of J.S. Bach, most notably the Brandenburg Concertos and the Orchestral Suites, whose interpretation he revised in a radically new fashion for the recording by the Academy of St. Martin-in-the-Fields released during the early 1970's. Dart wrote numerous articles on the interpretation of keyboard works by Bach, Handel, and Purcell, and made many recordings of those pieces. He supervised the revisions in the performing editions of the vocal music of Williams Byrd and Francois Couperin, and was also renowned for his collection of antique instruments, manuscripts, and early printed editions of Baroque scores that greatly aided his scholarly activities.

Dart's academic tenure at Cambridge during the early 1960's was marred by intra-faculty disputes, and ended in 1964 when he accepted the King Edward Professorship of Music at the University of London. Until his death, Dart served as a professor at King's College, London University. As his health declined during the 1960's, he withdrew from the conductor's podium, and later ceased his keyboard recitals as well. He continued his scholarly activities, however, until shortly before his death, and saw his work embodied in the performances and recordings of the Academy of St. Martin-in-the-Fields. ~ Bruce Eder, Rovi 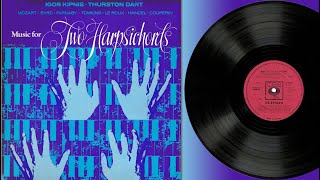 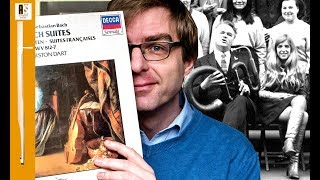 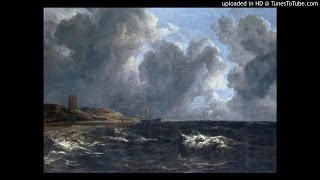 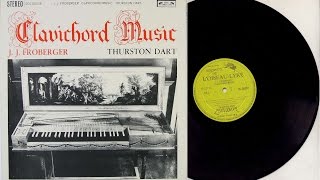 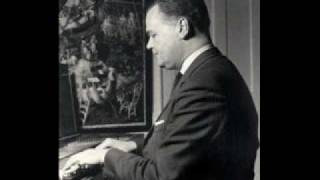 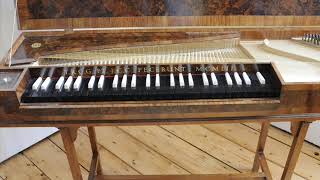 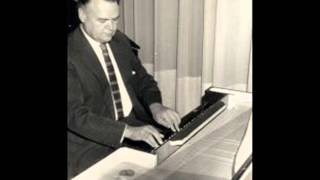