Close
Stephanie Poetri
from Jakarta, Indonesia
May 20, 2000 (age 22)
Biography
An American-Indonesian pop singer with a warm, sweetly melodic style, Stephanie Poetri released a single with sibling duo Goodbye Felicia as a teenager in the mid-2010s before making her solo debut in 2019. Her second single, the romantic ballad "I Love You 3000," was a Top Five hit in Indonesia.

Born Stephanie Poetri Dougharty in Jakarta in 2000, Poetri is the daughter of Indonesian pop star Titi DJ and American Andrew Hollis Dougharty. While she enjoyed singing as a child, she only became interested in the idea of music as a career after starting to write her own lyrics in high school. As a 15-year-old in late 2015, she sang on Goodbye Felicia's cover of "Bimbang," a song originally by their musician parents, Melly Goeslaw and Anto Hoed. Poetri made her solo debut as Stephanie Poetri with the bilingual Bahasa Indonesia and English "Appreciate" in April 2019. The Indonesian number-two hit "I Love You 3000" followed on 12TONE/88Rising in June 2019. ~ Marcy Donelson, Rovi 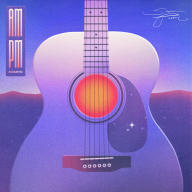 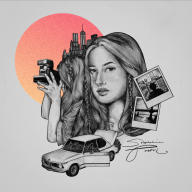 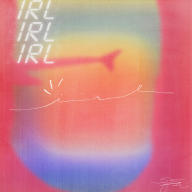 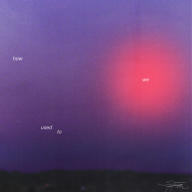 How We Used To 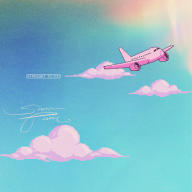 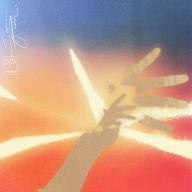 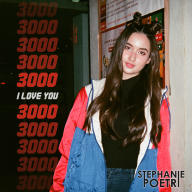 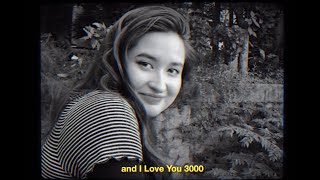 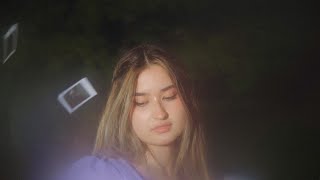 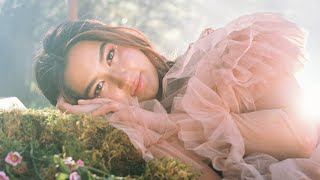 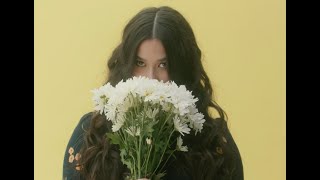 Stephanie Poetri - Do You Love Me (Official Music Video) 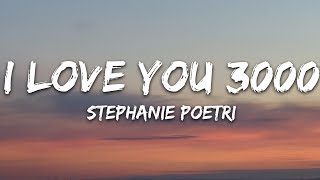 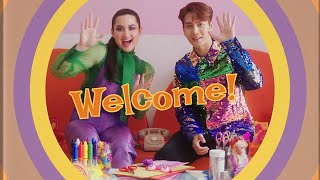 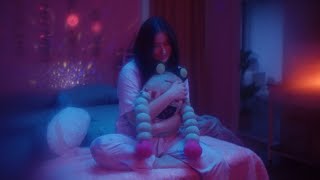