Close
Dean Hurley
Biography
Dean Hurley is an American composer, sound designer, and music supervisor known for his collaborations with visionary director and musician David Lynch. He is responsible for building eerie, evocative soundscapes using electronics, tape loops, and field recordings. His sound design work was an integral part of the third season of Twin Peaks, and a digital collection of the material, Anthology Resource, Vol. 1, was released in 2017.

Prior to his collaboration with Lynch, he worked at Hollywood-based audio post-production facility, Soundelux, before moving to Lynch's Asymmetrical Studios in 2005. He was initially brought in to engineer recording sessions, but over time found himself experimenting with many different aspects of production. His first major collaboration with Lynch was for the 2006 movie Inland Empire; he also worked with the director on his commercial projects and produced and co-wrote four of his musical works including 2011's Crazy Clown Time and 2013's The Big Dream. He went on to work with artists such as Lykke Li, Chrysta Bell, Dirty Beaches, and Zola Jesus. His gained further renown years later when Lynch returned to the hugely successful Twin Peaks television series and delivered its third season, Twin Peaks: The Return, in 2017. Hurley's involvement with the show was pivotal -- he provided a number of original ambient soundscapes for various sequences. He also released an album of the material -- titled Anthology Resource, Vol. 1 -- via Sacred Bones in August 2017. Hurley played drums for the song "Snake Eyes" by the fictional band Trouble during a live performance scene in the fifth episode of the series. Anthology Resource, Vol. 2: Philosophy of Beyond, containing material created for the 2018 film Perfect as well as an artist residency for the Art Gallery of New South Wales, was released in 2019. ~ Rob Wacey, Rovi 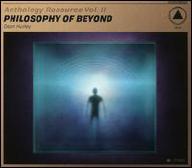 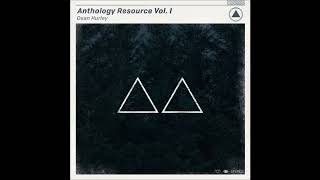 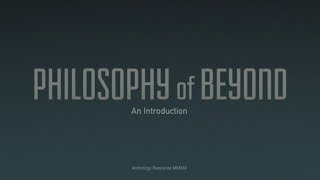 Dean Hurley - "Philosophy of Beyond: An Introduction" (Documentary) 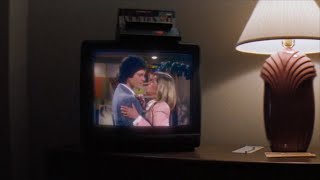 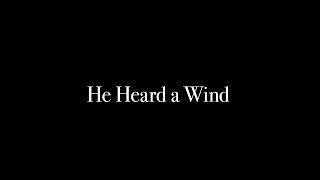 He Heard a Wind | Behind The Sound design In Twin peaks 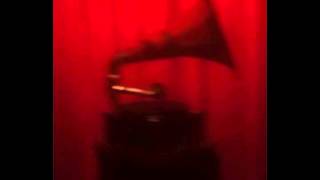 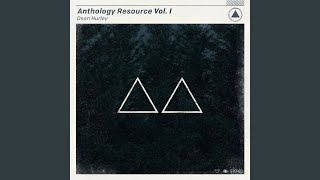 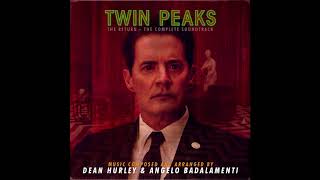