After meeting during a taping of the British children's series #Do Not Adjust Your Set, the Pythons officially took shape in May 1969 when the BBC contracted the group to produce its own 13-week program. #Monty Python's Flying Circus, a weekly sketch comedy series, premiered that October; after becoming a major hit throughout Europe, the troupe recorded 1970's Monty Python's Flying Circus LP, a set of new performances of television material recorded in front of a live audience (including their legendary "dead parrot" sketch, The Pet Shop). Their film debut, #And Now for Something Completely Different -- a collection of highlights from the series -- followed in 1971.

Another Monty Python Record, released in the U.K. in 1971, made its American debut the following year; for most U.S. fans, the album was their first exposure to the troupe -- the BBC series did not begin appearing on public television outlets for several more months. After 1972's Monty Python's Previous Record, a mixture of original routines and TV material featuring Eric the Half a Bee, The Argument Clinic, and Embarrassment/A Bed-Time Book, the group issued 1973's Matching Tie and Handkerchief, which featured a "trick track" gimmick whereby the second side contained separate grooves both featuring entirely different material; playing randomly depending upon where the needle dropped, the gimmick effectively created a "side three."

A 1973 British tour yielded Live at Drury Lane, released in 1974 to coincide with the film #Monty Python and the Holy Grail; the movie's companion record, The Album of the Soundtrack of the Trailer of the Film of Monty Python and the Holy Grail, a reprise of screen material along with new skits, did not appear until the next year. After 1976's Live! At City Center, a long hiatus followed before the group reunited for the 1979 feature and soundtrack #Monty Python's Life of Brian.

Monty Python's Contractual Obligation Album appeared in 1980, followed by the 1982 concert film #Live at the Hollywood Bowl. The 1983 feature #Monty Python's the Meaning of Life was the last official group project, although the troupe members subsequently reunited on occasion; most famously, Cleese and Palin teamed in the hit comedy #A Fish Called Wanda, while Gilliam's directorial efforts like #Time Bandits, #Brazil, and #The Adventures of Baron Munchausen all prominently featured other Python alumni. Sadly, Graham Chapman died of cancer on October 4, 1989. ~ Jason Ankeny, Rovi 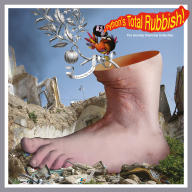 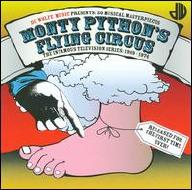 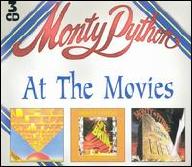 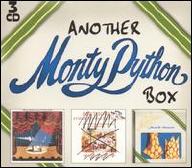 Monty Python at the Movies
2002 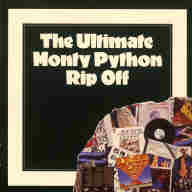 The Ultimate Monty Python Rip Off
1994 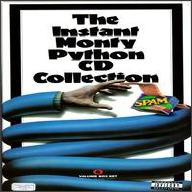 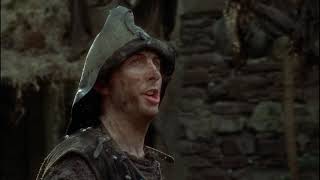 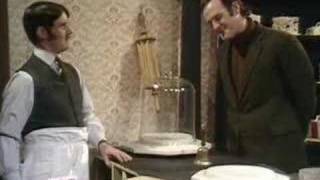 Monty Python: The Funniest Joke in the World 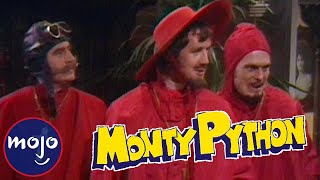 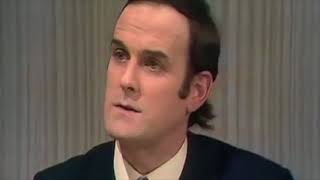 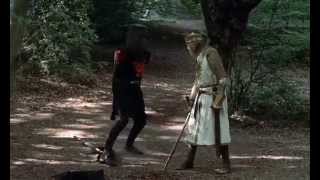