Close
Bertram Turetzky
Biography
Few musical instruments have as good a buddy as the contrabass has in Bertram Turetzky, who once introduced himself to an extremely youthful audience at the Los Angeles Children's Museum as "the nicest man named Turetzky you'll ever meet." The way bassists recount the history of this artist, and this is the stuff of fact, not legend: prior to Turetzky there was really no such thing as a repertoire for the contrabass soloist; all players had at their disposal were some adaptations of cello scores and so forth. A virtuoso player whose background also includes a heavy dose of swing jazz, Turetzky systematically went about getting a large body of works commissioned for himself to play, thereby creating the contrabass repertoire as it exists today. More than 300 compositions have been written for, performed by, and recorded by Turetzky, and there are very few performing artists who could make such a claim. He has spent a great deal of his time as an academic, despite this large amount of performance activity. He received his master's degree in music history from the University of Hartford and has held the position of senior professor of music at the University of California at San Diego for decades. He has distinguished himself as a clinician and pedagogue for more than 30 years, giving numerous master classes, seminars, and workshops nationally and internationally. He has also been featured as a contrabass soloist throughout the United States, Europe, Latin America, and Australia. He has conducted a great deal of acclaimed research in the fields of jazz history and the chamber music of the 1700s, and is the author of many reviews, articles, and the book -The Contemporary Contrabass, which is what one would find in the drawer opposite all motel room beds if bassists ran the world. The enthusiastic reception for this volume led to Turetzky's appointment as co-editor of -The New Instrumentation Series for UC Press. Not surprisingly, he is also a published composer, editor, transcriber, and arranger of music for the contrabass. He has received a number of awards for composition from ASCAP, grants from the National Endowment for the Arts, and commissions.

His first series of solo bass recordings began appearing in the late '60s. Eventually his activities led to an opportunity to record for Finnadar, whose A&R head was reluctant to let Turetzky record a multi-tracked version of jazz composer Charles Mingus' haunting tune Goodbye Pork Pie Hat without at first getting a go-ahead from the feisty, opinionated composer. Although at first opposed to the idea -- "What's he doing playing it on the bass? It's a saxophone piece," Mingus is reported to have said -- the jazz icon changed his mind when he heard the actual recording Turetzky had created. As time went on, Mingus actually bragged about this recording in interviews, saying that it was proof that his music could be played by artists from a wide variety of genres, not just jazz. The truth was, Turetzky always had great sympathy for jazz, and as a young man hung out and jammed with giants of the swing era such as clarinetist Gene Sedric, who played on many of Fats Waller's greatest recordings. During the '90s and onward, Turetzky's activity as an avant-garde free improviser expanded greatly, including recordings and performances with artists such as George Lewis, Vinny Golia, Wadada Leo Smith, and Barre Phillips. The Incus recording Conversations, featuring the bassist in duo with the equally virtuoso trombonist George Lewis, was for many listeners the proof positive of Turetzky's brilliance as an instrumental improviser in the new era. His wife, flautist Nancy Turetzky, has been his regular partner on his classical music projects, including an extensive series of broadcast recordings done for the Australian Broadcast Network in the late '70s. Despite his status as a virtuoso, Turetzky makes it a priority to be involved in all levels of musical creation, feeling that this is an important priority for an instrumentalist. When he went to Mexico City to take part in an orchestral performance in the late '90s, it was simply to be part of an orchestra, not a soloist. The conductor and orchestra members were so taken aback to have Turetzky there in this non-star capacity that the conductor finally asked him what he was doing there. "Digging the hell out of the way you're conducting this Beethoven," Turetzky answered. ~ Eugene Chadbourne, Rovi 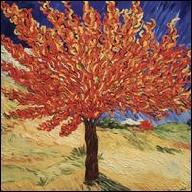 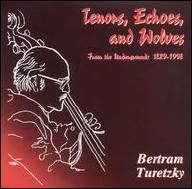 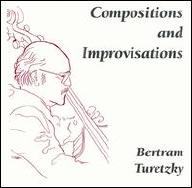 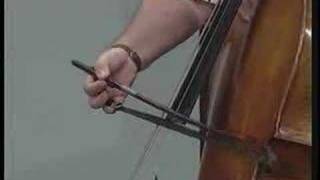 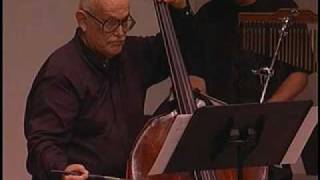 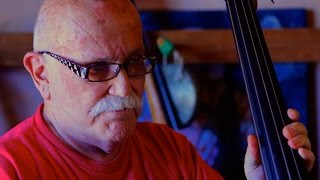 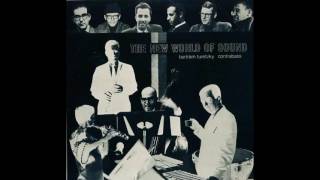 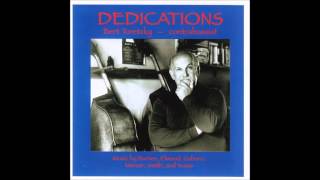 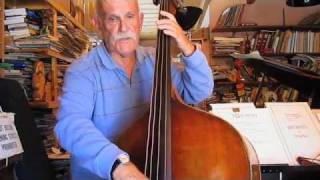 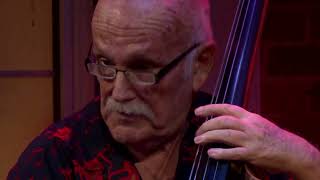