Close
Buddy DeFranco
from Camden, NJ
February 17, 1923 - December 24, 2014 (age 91)
Biography
Buddy DeFranco is one of the great clarinetists of all time and, until the rise of Eddie Daniels, he was indisputably the top clarinetist to emerge since 1940. It was DeFranco's misfortune to be the best on an instrument that after the swing era dropped drastically in popularity and, unlike Benny Goodman and Artie Shaw, he has never been a household name for the general public.

When he was 14, DeFranco won an amateur swing contest sponsored by Tommy Dorsey. After working with the big bands of Gene Krupa (1941-1942) and Charlie Barnet (1943-1944), he was with TD on and off during 1944-1948. DeFranco, other than spending part of 1950 with Count Basie's septet, was mostly a bandleader from then on. Among the few clarinetists to transfer the language of Charlie Parker onto his instrument, DeFranco has won a countless number of polls and appeared with the Metronome All-Stars in the late '40s. He recorded frequently in the '50s (among his sidemen were Art Blakey, Kenny Drew, and Sonny Clark) and participated in some of Norman Granz's Verve jam session. During 1960-1963 DeFranco led a quartet that also featured the accordion of Tommy Gumina and he recorded an album with Art Blakey's Jazz Messengers on which he played bass clarinet. Work, however, was difficult to find in the '60s, leading DeFranco to accept the assignment of leading the Glenn Miller ghost band (1966-1974). He has found more artistic success co-leading a quintet with Terry Gibbs off and on since the early '80s and has recorded throughout the decades for many labels. ~ Scott Yanow, Rovi 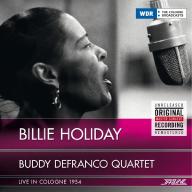 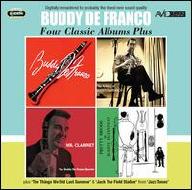 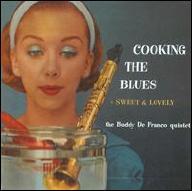 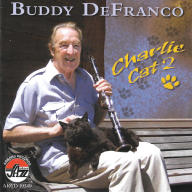 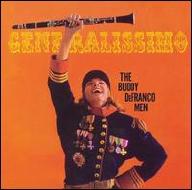 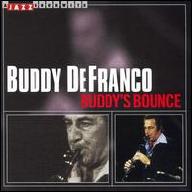 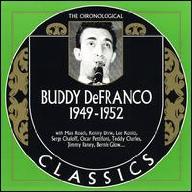 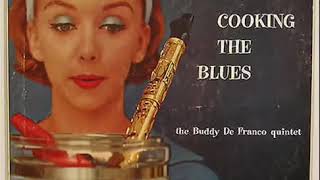 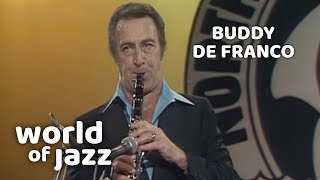 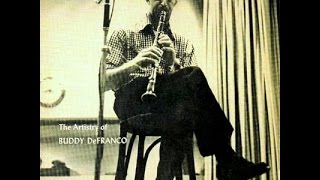 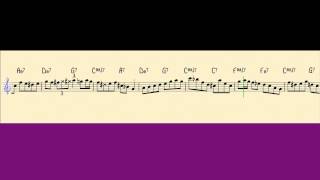 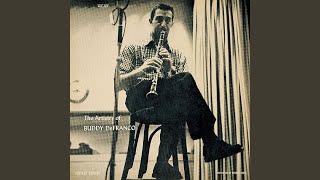 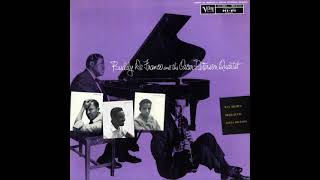 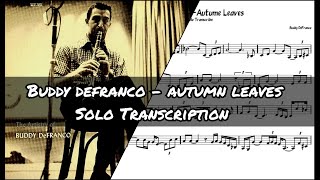