Close
Hans Abrahamsen
from Kongens Lyngby
December 23, 1952 (age 69)
Biography
Hans Abrahamsen is one of the younger representatives of the Danish movement toward "new simplicity" (ny enkelhed), which developed in the 1960s and '70s. His pieces, mostly quite short, are marked by very light, finely orchestrated textures, a lack of harsh dissonance, and the use of collage and pastiche.

Abrahamsen was born on December 23, 1952, in Kongens Lyngby, Denmark. He studied music history, theory, and French horn at the Royal Danish Conservatory in Copenhagen while studying composition privately with Per Nørgård and Pelle Gudmundsen-Holmgreen, two of the founders of the "new simplicity" movement. In the 1970s, Abrahamsen's music was known for a simple, almost naïve, use of contrasting blocks of material, often built of three-note cells, as in Skum for chamber orchestra (1970) or the Ten Preludes for string quartet (1973). Abrahamsen subsequently developed a more complex and dramatic style, as exemplified by the Second String Quartet (1981) and Nacht und Trompeten for orchestra (1981), probably his most popular orchestral work to that point. In 1990, Abrahamsen with Søren Hansen, among others, created the Århus Sinfonietta, which has been an important outlet for new music in Denmark. During the '90s, Abrahamsen wrote very few new works, doing arrangements and orchestrations of older music while he reevaluated his own style of composition. His first major work after this period was his Piano Concerto (2000), which combined his earlier economy of material with evocative expression.

Abrahamsen's new style and rejuvenated commitment to writing has led to several major works in the 21st century. Dedicated to soprano Barbara Hannigan, his 2013 song cycle let me tell you, based on the Paul Griffiths short novel of the same name, was premiered by Hannigan that year in a performance with the Berlin Philharmonic under Andris Nelsons. Abrahamsen was awarded the 2016 Grawemeyer Award for Musical Composition for let me tell you; he also earned the Nordic Council Music Prize that year. Abrahamsen's first opera, Snedronningen ("The Snow Queen"), was commissioned by the Danish Opera House and premiered there in October 2019. In all his music, Abrahamsen has strived to make the instrumentation clear and delicate (he is an influential teacher of orchestration at the Royal Danish Conservatory). His other works include chamber ensemble arrangements of music by Satie, Nielsen, and Ravel. ~ David McCarthy & Keith Finke, Rovi 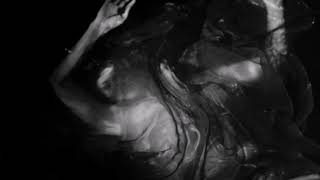 Hans Abrahamsen - let me tell you 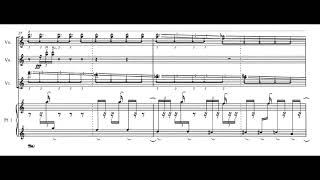 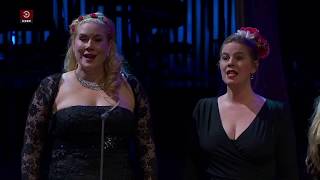 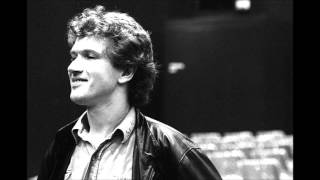 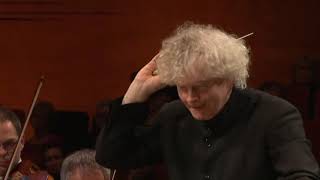 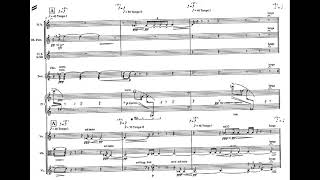