Close
Jonathan Edwards
from Aitkin, MN
July 28, 1946 (age 75)
Biography
Best remembered for his crossover hit Sunshine, country and folk singer/songwriter Jonathan Edwards was born July 28, 1946, in Aitkin, Minnesota, and grew up in Virginia. While attending military school, he began playing guitar and composing his own songs. After moving to Ohio to study art, he became a fixture on local club stages, playing with a variety of rock, folk, and blues outfits, often in tandem with fellow students Malcolm McKinney and Joe Dolce.

In 1967, Edwards and his bandmates relocated to Boston, where they permanently changed their name to Sugar Creek and became a full-time blues act, issuing the 1969 LP Please Tell a Friend. Wanting to return to acoustic performing, he left the group to record a solo album. Near the end of the 1970 sessions, one of the finished tracks, Please Find Me, was accidentally erased, forcing Edwards to instead record a brand-new composition. The song was Sunshine, and when it was released as a single the following year, it quickly became a Top Five pop hit.

With the release of 1972's Honky-Tonk Stardust Cowboy, Edwards' music began gravitating toward straight-ahead country; his label was at a loss as to how to market the record, however, and over the course of two more albums, 1973's Have a Good Time for Me and the following year's live Lucky Day, his sales sharply declined. Soon, Edwards dropped out of music, buying a farm in Nova Scotia.

In 1976, Edwards' friend Emmylou Harris enlisted him to sing backup on her sophomore record, Elite Hotel; the cameo resulted in a new record deal and the LP Rockin' Chair, recorded with Harris' Hot Band. Sail Boat, cut with most of the same personnel, appeared a year later. Another layoff followed, however, and when Edwards resurfaced -- with an eponymous 1982 live record -- it was on his own label, Chronic.

After touring the nation with a production of the musical Pumping Boys and Dinettes, Edwards joined the bluegrass group the Seldom Scene, issuing the 1983 LP Blue Ridge. After a 1987 solo children's record, Little Hands, Edwards moved to Nashville; his 1989 album The Natural Thing generated his biggest country hit, We Need to Be Locked Away. A follow-up, One Day Closer, appeared in 1994. Two years later, Edwards followed up with Man in the Moon. He released two concert albums during this time, including 2007's Live in Massachusetts and 2010's Rollin' Along: Live in Holland. In 2011, Edwards returned with the studio album My Love Will Keep. ~ Jason Ankeny, Rovi 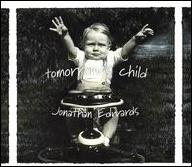 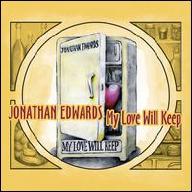 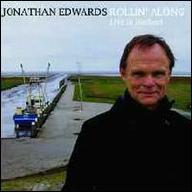 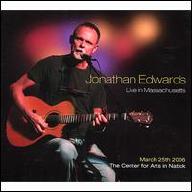 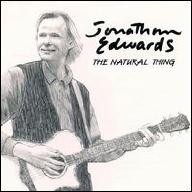 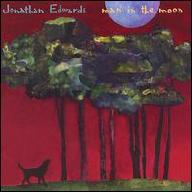 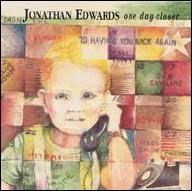 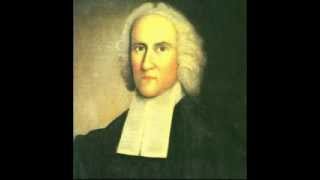 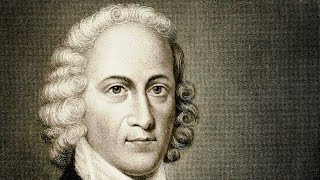 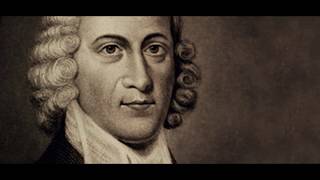 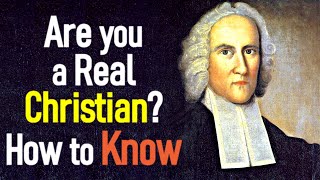 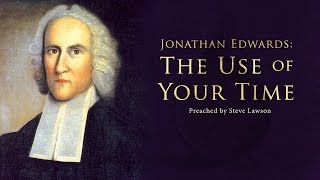 Jonathan Edwards: The Use of Your Time - Steve Lawson 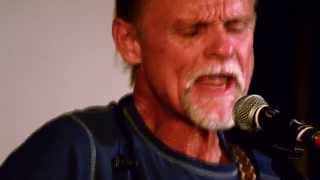 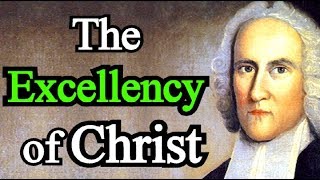