Close
Chassol
from Paris, France
January 1, 1976 (age 46)
Biography
Parisian pianist and composer Christophe Chassol dedicated his entire life to music, leading him to work on film scores, experimental pieces, and even dabble in the realms of pop. At the age of four, Chassol was enrolled in the Institut National de Musique, a conservatoire in Paris, to study piano. He remained at the conservatoire for 16 years before moving to America, where he attended Boston's Berklee College of Music, graduating in 2002. Having spent years studying musical forms, Chassol's perspective shifted alongside the advent of YouTube in 2004; he became fixated on composing music that harmonized with reality. Taking his cues from Steve Reich and Hermeto Pascoal, Chassol would trawl YouTube for clips to write music to. Ultimately, he found himself writing TV scores, predominantly French shows including Clara Sheller (2005) and Homicides (2006). Perhaps inevitably, he transferred his talent to film scores, writing original pieces for films such as The Incident (2011), Darktouch (2013), The Missionaries (2014), and Lamb (2015).

Along with his film work, Chassol began his solo recording career, signing to Bertrand Burgalat's Parisian record label Tricatel in 2011. His debut solo album, X-Pianos, was released the following year. With increased ambition, Chassol traveled to Northern India -- Calcutta and Varanasi, specifically -- to record his sophomore record, Indiamore. He would record sounds from both cities and apply his previous experience in harmonizing with reality. Along the way, he coined a name for the genre he was pursuing, referring to it as "ultrascore." He would periodically release ultrascore compilations comprising pieces he'd written at various times, titling the project "the Ultrascore Trilogy" and releasing the first two volumes in 2013 and 2016, respectively.

Chassol also found the time to take on the role of Musical Director and touring musician for numerous French artists, including Phoenix and Sébastien Tellier. In 2014, he toured with Phoenix, and Gilles Peterson invited him to appear at the Peterson-curated edition of Meltdown Festival, taking place at London's Southbank Centre.

In 2015, Chassol traced his roots back to the birthplace of his parents, Martinique, located in the Caribbean. It was there that he made field recordings for his third album, Big Sun. As his popularity increased, the wider world of pop music began to take notice. As a result, he was invited to Abbey Road studios in 2016 to take part in the writing and recording of Frank Ocean's long-awaited second album. ~ Liam Martin, Rovi 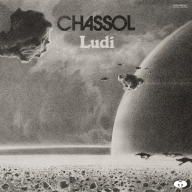 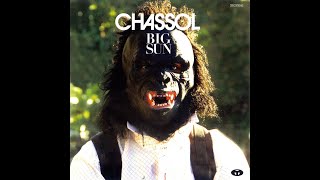 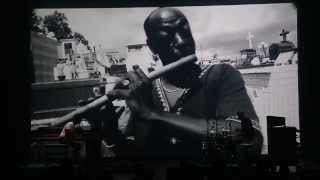 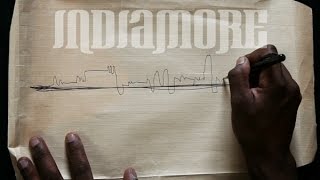 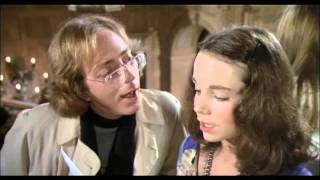 Chassol - Your name's not on the music [Ultrascore] 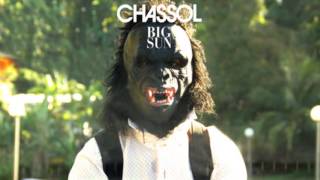 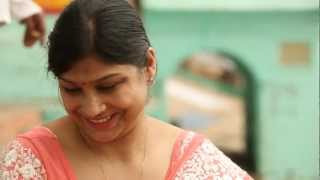 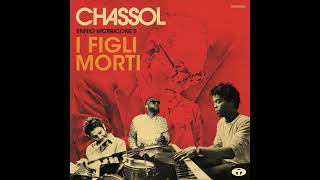