Close
Jacques Thibaud
from Bordeaux, France
September 27, 1880 - September 1, 1953 (age 72)
Biography
Recognized by critics and the public alike as a supreme violinist of his time, Jacques Thibaud was celebrated as both a solo artist and an ensemble player of the first rank. Injured in action during WWI, Thibaud rebuilt his technique through a regimen in which sports played an important role. He died while still touring, the victim of a 1953 plane crash in the French Alps.

After receiving his first instruction in violin from his father, Thibaud appeared in public for the first time at age eight. The year after, he played for the famous violinist Eugène Ysaÿe who, impressed, told others present, "he will be the master of us all." Entering the Paris Conservatoire at the tender age of 13, Thibaud became the pupil of Belgian violinist Martin Pierre Joseph Marsick and succeeded in achieving first prize upon his graduation in 1896. To earn a living, Thibaud performed at the popular Café Rouge on Paris' Left Bank. While performing there one day, he was heard by Édouard Colonne who, struck by the young artist's technical mastery and sense of style, took him on as both student and as performer with his celebrated Concerts Colonne. After his debut with the orchestra at its annual festival in Anger, Thibaud frequently performed, appearing a total of 54 times during the 1898-1899 season. With a reputation securely established, Thibaud undertook extensive touring in Europe. In 1903, he visited America, making his debut performing Mozart and Saint-Saëns with the Wetzler Orchestra in New York. His success with critics and audiences was sufficient to keep him in the United States for nearly a year's time. Despite the acclaim accorded him, Thibaud did not revisit America for another ten years. Instead, he consolidated his position in Europe where his reputation stood high among both critics and the public. When he returned to the United States, it was in the company of pianist Harold Bauer. Listeners took particular note of the violinist's shimmering tone and lofty standards of musicianship. During WWI, Thibaud served the Army of his country, facing enemy fire on several front lines, including Marne and Verdun. Injured, he was taken to a hospital from which he was eventually discharged with honors. As a part of his protracted recuperation, Thibaud engaged in tennis and golf to regain his muscular flexibility. In addition to forming a trio with his brothers, one a pianist and the other a cellist, Thibaud was a member of the trio often cited by critics and other musicians as the finest of all, the Thibaud/Casals/Cortot Trio.

In 1943, Thibaud lent his name to a competition for violinists and pianists, joining pianist Marguerite Long to establish the Marguerite Long-Jacques Thibaud International Competition. In 1947, following a 15-year absence, Thibaud appeared once more in the United States, performing with Leopold Stokowski and the New York Philharmonic Orchestra. Thibaud was killed when his airplane crashed into Mont Cemet while en route to French Indo-China. Thibaud was traveling there to entertain French military personnel., Rovi 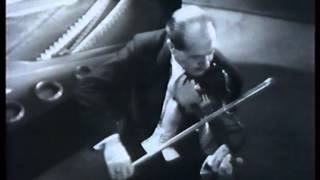 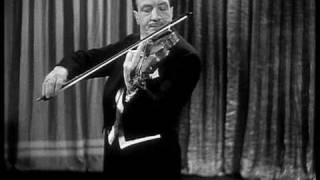 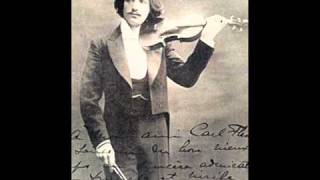 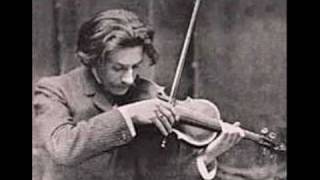 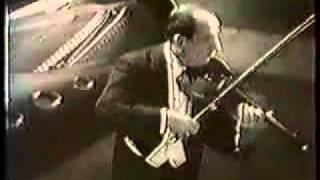 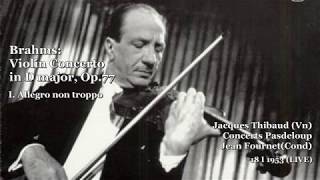 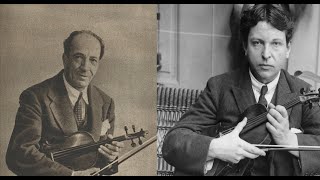