Close
The Hafler Trio
from Sheffield, England
formed January 1, 1980 (age 42)
Biography
Prolific and enigmatic, the Hafler Trio masterminded some of the most challenging and innovative sonic experiments of their time -- defining music as simply organized sound, their unique synthesis of electronics, samples, and tape loops probed the psycho-acoustic power of noise, exploring not only its sensory effects but its physical ramifications as well. Formed in Sheffield, England, in 1980 by Cabaret Voltaire alum Chris Watson and Andrew McKenzie, the Hafler Trio were never a three-piece in any actual sense -- in fact, the third member originally credited to the lineup, one Dr. Edward Moolenbeek, was (according to an interview with McKenzie in the March/April 1991 issue of Option magazine) reportedly an expert in psycho-acoustic research who edited the journal Science Review during the 1930s. Much of the Hafler Trio's mystique stems from the deliberate misinformation the group consistently set forth -- although their records regularly came packaged with deluxe graphs, diagrams, and essays detailing the purported effects of sound on the listener, the scientific authenticity of their "findings" is debatable; for example, their 1984 debut, Bang! An Open Letter, claims to be based on the studies of an acoustic researcher named Robert Spridgeon, complete with bibliography. Spridgeon later proved to be a complete fabrication, however, and over the course of subsequent efforts, including 1985's Alternation, Perception and Resistance -- A Comprehension Exercise EP, 1986's Three Ways of Saying Two -- The Netherlands Lectures, and Dislocation, the Hafler Trio continued baffling audiences with a deluge of propaganda, clouding perceptions to increase the visceral impact of their music.

By 1987's double LP A Thirsty Fish, Watson had exited H30, leaving McKenzie the sole constant member; its follow-up, Intoutof, heralded a new approach, rejecting the cut-and-paste noise and abrasive drones of earlier releases in favor of a more hypnotically ethereal sound. Released in 1991, Kill the King announced the beginning of a trilogy that continued on with Mastery of Money and How to Reform Mankind; acclaimed in many quarters as the Hafler Trio's finest work, these three records diametrically oppose the soothing, placating effects of most ambient musics -- Mastery of Money, with its extensive use of low-frequency tones, is a particularly unnerving and discomforting experience. Subsequent releases include 1992's Fuck and 1994's One Dozen Economical Stories, a collaboration with filmmaker Peter Greenaway. In 1996, the Hafler Trio also mounted Who Sees Goes On, a series of thematically linked limited-edition releases. In the 2000s the Hafler Trio -- in essence consisting only of McKenzie plus occasional collaborators -- continued to issue limited-edition releases, often in the range of 300 to 1,500 copies, including Hljodmynd (2000), Cleave: 9 Great Openings (2002), No Man Put Asunder: 7 Fruitful and Seamless Unions (2003), Normally (with Blixa Bargeld, 2003), Exactly as I Say (with Jonsi Birgisson, 2004), If Take, Then Take: Tricks, Half-Tricks Real Phenomena (2005), Exactly as I Am and Exactly as I Do (both with Jonsi Birgisson, 2005), and 3 Eggs (with Colin Potter and Andrew Liles, 2006). As the first decade of the new millennium drew to a close, McKenzie was reportedly living in Iceland and had stopped his involvement with CDs and (for the most part) the Internet, and the Hafler Trio website had been shut down. ~ Jason Ankeny, Rovi 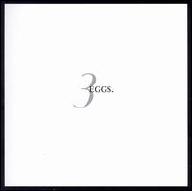 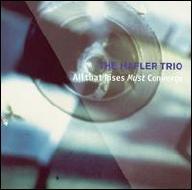 All That Rises Must Converge
1995 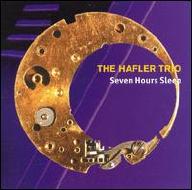 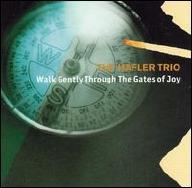 Walk Gently Through the Gates of Joy
1995 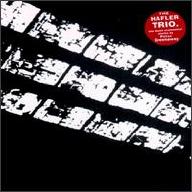 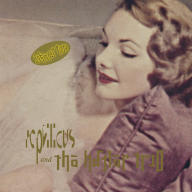 How to Reform Mankind
1993
Videos
Close 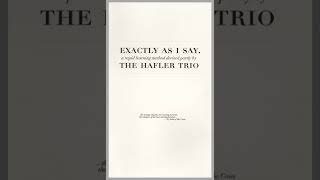 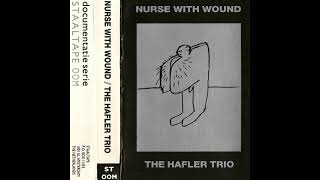 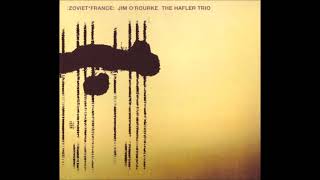