Close
Lethal Bizzle
from London, England
Biography
British MC Lethal Bizzle's explicit lyrics of violence and street tales of East London drew reaction and controversy but also gave him immense popularity among followers of garage and grime in the 2000s. Attracted to the intense energy of raves at a young age, Lethal B (born Maxwell Ansah) loved the speed of drum'n'bass. Artists like Roni Size and Shy FX first inspired him to do music, but early-'90s New York hip-hop also spoke to him -- particularly the street lyricism of Nas and the Notorious B.I.G. and the hardcore dynamism of the Wu-Tang Clan. Success from roaming London's pirate radio scene prompted him to leave college and join the More Fire Crew with associates Ozzie B and Neeko. The threesome's first single, "Oi!," was a Top Ten hit in the U.K., but the label dropped them soon after in 2002, due to lacking album sales.

Although it took a few years, Bizzle got back on his feet, forming his own Lethal Bizzle Records imprint in 2004. At the end of the year, he released the comeback single "Pow! (Forward)," also known as "Forward Riddim." Produced by Dexplicit, it entered at 11 on the U.K. pop chart and earned him a MOBO award for Best Single (he was also nominated for Best Newcomer). The song, however, ended up being banned by many major radio outlets and clubs, where some patrons had broken into fistfights during its playing. Bizzle's next set of singles, including "Uh Oh! (I'm Back)," also made it onto the U.K. charts and paved the way for his solo debut, Against All Oddz, released in mid-2005. Becoming one of the U.K.'s most popular underground artists, Bizzle took some of the brunt of growing backlash against grime music originating from some press and political pundits. He particularly was engaged in a verbal war with Conservative Party leader and MP David Cameron in 2006. Nevertheless, the rising grime MC was not fazed. He simultaneously prepared two albums for 2007: his second LP, Back to Bizznizz on the V2 label, and the debut of his new duo, Fire Camp, with old partner Ozzie B. In 2009 he left V2 for the indie Search Destroy Records, where he released the album Go Hard. The Best of Bizzle compilation followed in 2011, along with a string of singles including "They Got It Wrong" with Wiley (2013) and the Top Ten hits "Rari WorkOut" (2014) and "Fester Skank" (2015). ~ Cyril Cordor, Rovi 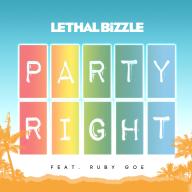 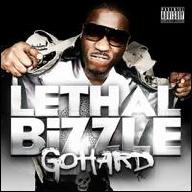 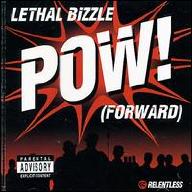 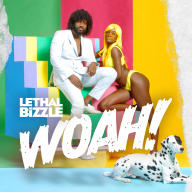 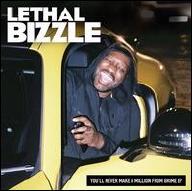 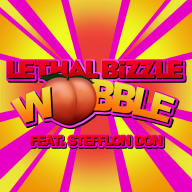 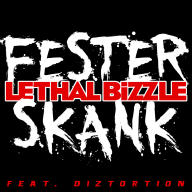 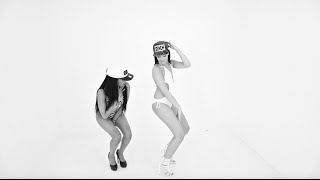 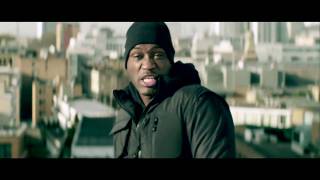 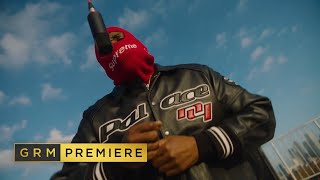 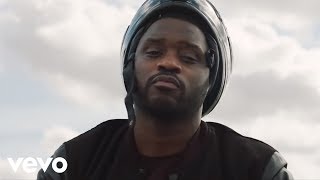 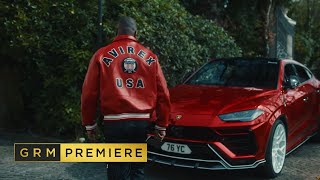 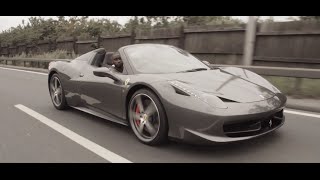 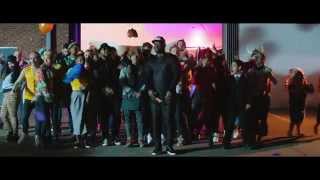