Close
Lida Husik
from Washington D.C.
January 1, 1963 (age 59)
Biography
Singer/songwriter Lida Husik's music has shifted several times since she began recording in the early '90s. Starting with 1991's Bozo, she recorded three albums for one of New York's most prominent independent labels, Shimmy Disc. Husik played all the instruments except drums on these albums, which also include 1992's Your Bag and the following year's Red Emma. Though these early works focused on Husik's ethereal, psychedelic indie pop, she also experimented with dance beats and samples, elements she explored further after signing a joint deal with Caroline Records and its electronica imprint Astralwerks in 1994.

The Caroline-released Joyride was the first fruit of Husik's new contract and followed the pattern of her previous albums, but 1996's Green Blue Fire (released on Astralwerks) featured trip-hop beats, ambient textures and breakbeats along with her smooth vocals and guitar. Her collaboration with Beaumont Hannant of Outcast Productions facilitated this artistic shift; her appearances on his album Sculptured and on the EP An Evening at the Grange cemented their artistic relationship before they worked on Green Blue Fire. 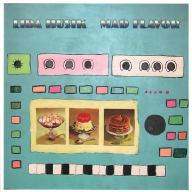 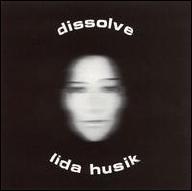 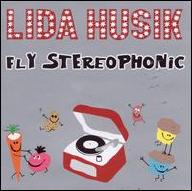 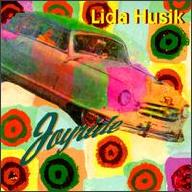 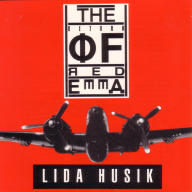 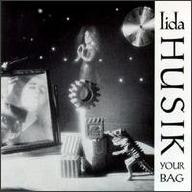 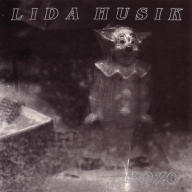 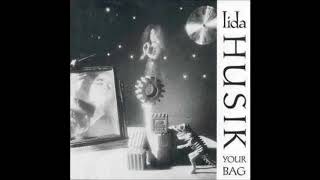 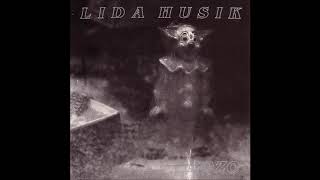 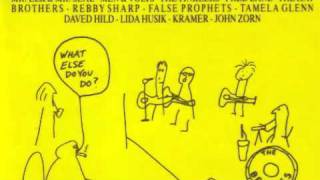 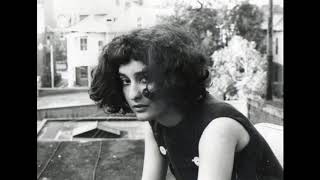 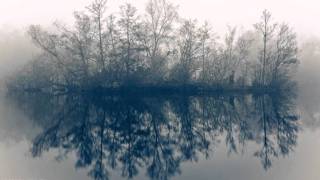 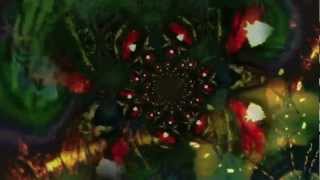 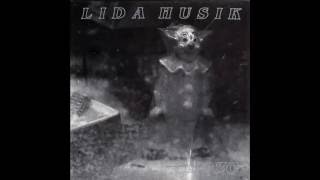