Close
The Cool Kids
formed January 1, 2005 (age 17)
Biography
Midwest rap duo the Cool Kids take cues from classic rap of the '80s and offbeat hip-hop production, using warm and familiar-sounding instrumentals as a backdrop for their quirky personalities and always-clever lyricism. The group began as an underground phenomenon, but their 2011 full-length debut, When Fish Ride Bicycles, landed on the Billboard charts. As they progressed, the Cool Kids would collaborate with Boldy James, Chance the Rapper, Mac Miller, Lil Wayne, and many more. They went on a brief hiatus in 2012, but would return a few years later, going on to release new work like 2022 album Before Shit Got Weird.

The duo of Mikey Rocks (born Antoine Reed in Matteson, Illinois) and Chuck Inglish (Mt. Clemens, Michigan native Evan Ingersoll) met in mid-2005 after Mickey came across some of Chuck's beats online and liked what he heard. They met up in their Chicago-area homes with the intention of making beats to sell to other artists, but soon realized that their own measured, smooth flows and lyrics fit best. In 2007, though they had yet to release any material outside their MySpace page and MP3 blogs, they started receiving press from tastemakers Pitchfork, who invited the Cool Kids to play at their summer festival. This led to a spot at New York's CMJ Music Marathon -- where they shared a showcase with DJ A-Trak -- as well as an opening spot on a tour headlined by M.I.A. In 2007, the Cool Kids self-released their Totally Flossed Out mixtape, and then signed to Chocolate Industries, which released their debut, an EP titled The Bake Sale, the following January. Mixtape releases and additional touring preceded their full-length album When Fish Ride Bicycles, which arrived on Green Label Sound in June 2011 and debuted at number 76 on the Billboard 200 chart. When promotion ended and the era was closed, Mikey and Chuck continued to work on individual projects for several years. At one point, the Cool Kids' inactivity appeared to be permanent, but the duo returned in September 2017 with Special Edition Grandmaster Deluxe. They rounded out the decade with a consistent streak of non-album releases, including 2018's "OilBass," 2019's Layups EP with the Alchemist, and 2020 mixtape Volumes, which featured collaborative tracks with Boldy James, Louis the Child, Z Money, and others. In 2022, the Cool Kids launched an ambitious triple-album project that included the 21-track Before Shit Got Weird, and the additional, more solo-leaning chapters Baby Oil Staircase and Chillout. The trifecta of releases featured a huge cast of guest contributors, with Chance the Rapper, Pac Div, Guapdad 4000, 6LACK, and JID all showing up on Before Shit Got Weird, and many other collaborators gracing the track listings of the other installments. ~ Marisa Brown, Rovi 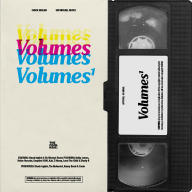 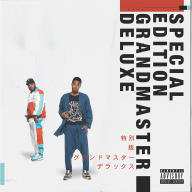 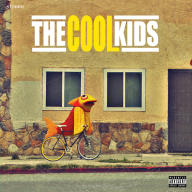 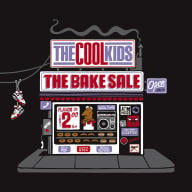 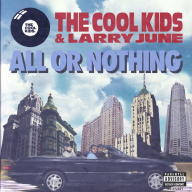 All or Nothing
2021
Videos
Close 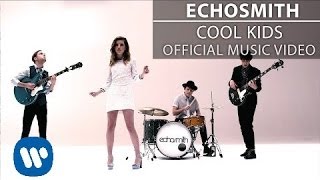 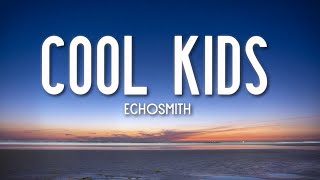 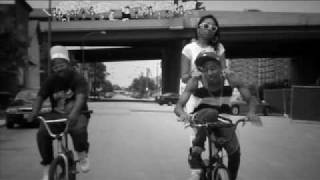 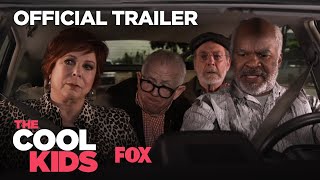 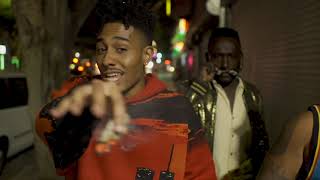 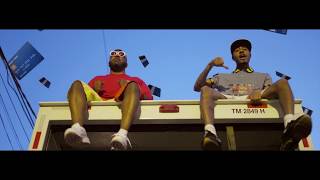 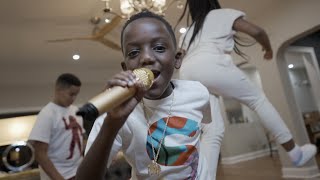