Close
Jerry Yester
from Birmingham, AL
January 9, 1943 (age 79)
Biography
An important behind-the-scenes figure in rock and folk during the '60s and '70s, Jerry Yester was born in Birmingham, Alabama on January 9, 1943. Yester grew up in Burbank, California, and in his teens he developed a passion for folk music. Jerry teamed up with his brother Jim Yester to form a folk duo called the Yester Brothers, who played coffeehouses and folk clubs until 1960, when Jim joined the Army. Looking to expand his career, in 1961 Yester joined the popular pop-folk group the New Christy Minstrels. Two years later, Yester left the Minstrels to join the Modern Folk Quartet, a folk combo with a more ambitious style in terms of vocal harmonies and arrangements. The MFQ recorded two albums for Warner Bros., then began evolving into a folk-rock group after adding a drummer to the lineup. Phil Spector became interested in the group and signed them to his Philles Records label, but the only material that emerged from their association with Spector was a cover of Harry Nilsson's "This Could Be the Night" that appeared in the movie The Big TNT Show. Yester began branching out into session work during the latter days of the MFQ, playing piano on the Lovin' Spoonful's hit "Do You Believe in Magic," and after MFQ's final split in 1966, Jim Yester, now a member of the Association, invited Jerry to produce an album for the group Renaissance. In 1967, Yester was hired to play on the Monkees' album Headquarters, and that same year, he produced the debut album for singer and songwriter Tim Buckley, Goodbye and Hello. In 1968, Yester joined the Lovin' Spoonful after the departure of guitarist Zal Yanovsky, though the group would soon fall apart after John Sebastian left by the end of the year, and Yester would only appear on one album, Everything Playing. In 1969, Yester produced Tim Buckley's second album, Happy Sad, and he teamed up with his wife, the celebrated vocalist Judy Henske, to record the album Farewell Aldebaran. An ambitious and witty blend of folk rock and psychedelia, Farewell Aldebaran was released by Frank Zappa's Straight Records label, and though it made little impression on the marketplace upon first release, the album earned a cult following and was reissued by Omnivore Recordings in 2016.

Following Farewell Aldebaran, Yester and Henske formed a band called Rosebud; the group's self-titled album, released in 1971, also proved to be their swan song, as the couple broke up shortly after the album came out, causing the band to splinter. (It didn't help than Henske then entered into a relationship with Craig Doerge, Rosebud's keyboard player.) Yester returned to studio work, producing Zal Yanovsky's lone solo effort, Alive and Well in Argentina, in 1971. In 1973, Yester produced the debut album from singer and songwriter Tom Waits, Closing Time; he also wrote arrangements for Waits' subsequent efforts Small Change (1976) and Heart Attack and Vine (1980). In the late '70s, after the MFQ's early-'60s recordings had developed a sizable following in Japan, Yester participated in a reunion tour of the combo, and since then they've released several albums recorded for the Japanese market and toured overseas and in America. In 1991, a new version of the Lovin' Spoonful (without John Sebastian and Zal Yanovsky) began touring, with Jim and Jerry Yester both part of the lineup. This edition of the Spoonful released an album in 1999, Live at the Hotel Seville. And Yester continued to perform live and work on the occasional studio project, including producing an album in 2001 for the experimental group the No-Neck Blues Band and arranging strings for two albums by the celebrated alt-country band Mike Ireland Holler. ~ Mark Deming, Rovi 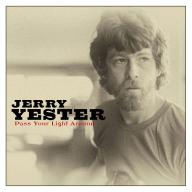 Pass Your Light Around
2017
Videos
Close 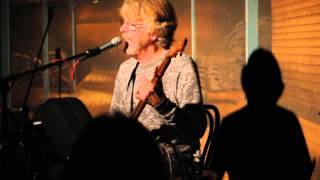 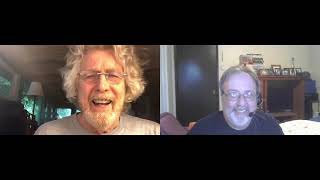 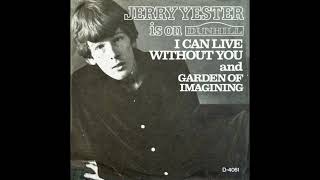 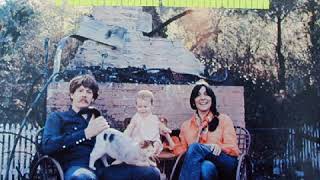 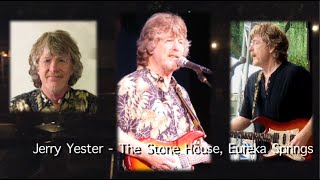 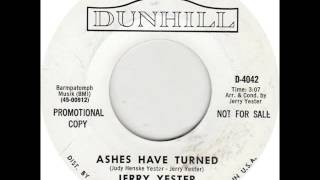 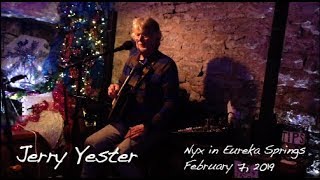