Close
White Plains
from England
formed January 1, 1969 (age 53)
Biography
With a smooth sound that mixed lush bubblegum and middle-of-the-road slickness, White Plains' short career yielded one smash single, 1970's "My Baby Loves Lovin'," and two albums. Both 1970's self-titled debut and 1971's When You Are a King showed off the band's prodigious vocal harmonies and the songwriting skills of Roger Cook and Roger Greenaway.

The group formed when the Flowerpot Men -- best known for the dippy, bubble-psych hit "Let's Go to San Francisco" -- decided a name change and a stylistic change were in order. The very busy session vocalist Tony Burrows was in the last incarnation of the Flowerpot Men, and he carried over into the initial White Plains lineup, as did pianist Pete Nelson, bassist Robin Shaw, and Ricky Wolff, who was proficient on guitars, keyboards, flute, and saxophone. The band soon recruited drummer Roger Hills and lead guitarist Robin Box, both of whom had played backing Peter Gordon and Paul Jones.

On October 26, 1969, White Plains recorded four tracks from which "My Baby Loves Lovin'" was picked as the single. Released on January 9, 1970, on Deram, the single zoomed up the charts in the U.K., eventually landing in the Top Ten. It also hit big in the U.S., reaching number 13 on the Hot 100. Burrows never was a real member of the group; he only sang lead at that initial session (which was actually intended as a Flowerpot Men session until the brains behind the group decided on the switch). The band carried on as a five-piece, releasing three more singles in 1970 and eventually a self-titled album. The record sold respectively in the U.K. but only reached number 166 on the U.S. charts after a skimpy four-week run. The album as well as all their singles were produced by the prolific duo of Roger Greenaway and Roger Cook; they also wrote most of the songs. They guided the sound of White Plains away from the trippy harmony pop of the Flowerpot Men toward a more adult and softly rocking sound. Their output was neatly split between lighthearted and chugging kiddie pop tunes like "My Baby Loves Lovin'" and "Sunny Honey Girl" and mainstream pop songs like "You've Got Your Troubles" and "Young Birds Fly," which are bathed in strings and masses of choir-like vocals that wrap around the emotional, Neil Diamond-esque lead vocals.

The group kept plugging away, releasing three singles in 1971 and a sophomore album, When You Are a King, none of which did much on the charts. The next three years found them losing a member (Ricky Wolff was replaced by organist Ron Reynolds), and releasing more singles (two in 1972, three in 1973, and one in 1974), including the cowbell-driven "Ecstasy," which is notable for being the rare track written by Roger Cook without Roger Greenaway. However, White Plains were never able to recapture the success of their first single, and in 1974 the band left Deram, and in 1976 recorded one last single, "Summer Nights," and stopped recording.

After some time apart, most of the band regrouped and began touring the oldies circuit. A series of reissues and appearances on compilations kept the group's name alive among lovers of middle-of-the-road bubblegum. 2021's The Collection gathered all the band's recorded output in one place, including tracks by offshoot groups Crucible and Zenith. ~ Tim Sendra, Rovi 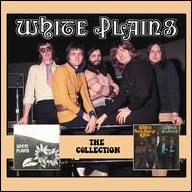 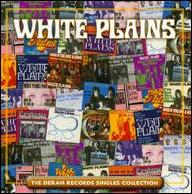 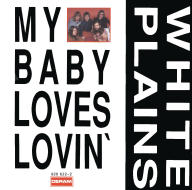 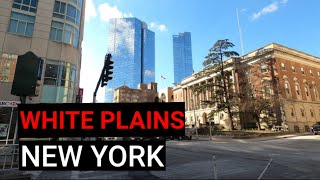 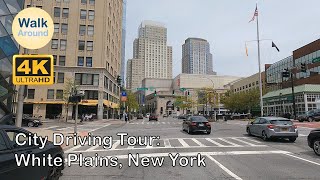 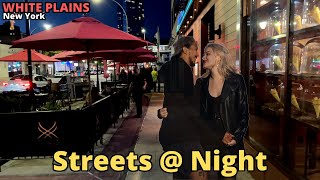 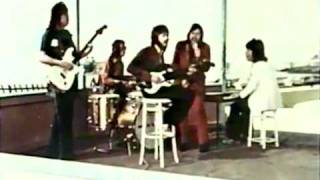 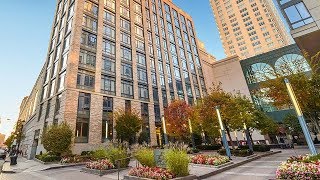 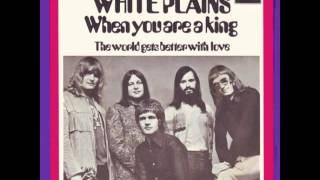 White Plains - When You Are A King 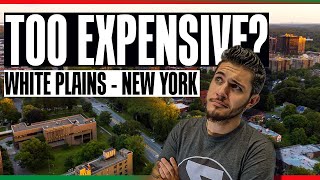