Close
The Wiggles
from Sydney, Australia
formed January 1, 1991 (age 31)
Biography
One of the most popular children's music groups the world over, Australia's the Wiggles formed in the early '90s and quickly earned a reputation for their distinctive primary-colored clothing, lively, well-crafted songs, and kid appeal. With material aimed at younger and older toddlers, they released their first of numerous albums, The Wiggles, in 1991. It soon went platinum. Over the next few years, their popularity spread worldwide via albums, home videos, and concert tours. The Wiggles Movie saw release in 1997, and in 1998 they launched their first TV series, which aired on the Disney Channel in the U.S. Some of their ARIA Award-winning Best Children's Albums include 1995's Big Red Car, 2005's Live: Hot Potatoes!, and 2011's Ukulele Baby! Though three original members left the group in late 2012 following a farewell tour, founding member Anthony Field, aka the Blue Wiggle, remains a steady presence and has helped steer the group into the 2020s with efforts like Fun and Games and Lullabies with Love.

Playing feel-good rock and R&B music proved successful for the Cockroaches; they even scored a Top Ten hit during their more than a decade together. When the band broke up in 1991, bandmembers Tony Field and Jeff Fatt decided to form a children's band that would prove far more successful than anything they had previously experienced. Calling themselves the Wiggles, Field and Fatt joined forces with Murray Cook (bass) and Greg Page (vocals). All four were qualified preschool teachers from Macquarie University in Sydney. Children immediately took to their playful songs, simple dances, and such characters as Dorothy the Dinosaur, Henry the Octopus, Captain Feathersword, and Wags the Dog.

Released by ABC Music with distribution by EMI, their debut album, The Wiggles, sold nearly 100,000 copies during its first year on the market. Follow-up albums such as Here Comes a Song (1992), Yummy Yummy (1993), and Wiggly Wiggly Christmas (1996) achieved similar success. In the mid-'90s, the Wiggles began a long stream of Australian Record Industry Association (ARIA) Awards and nominations for Best Children's Album. Videos such as Wiggle Time (1993) and Big Red Car (1995) achieved double-platinum status. With the release of The Wiggle Dance in 1997, the Wiggles had sold almost one million videos and their two books, Let's Wiggle and Dorothy the Dinosaur's Picture Book, were published in multiple editions. The year 1997 also saw the Wiggles appear in their first film, The Wiggles Movie.

The group's popularity grew even larger during the 2000s, with both the Disney Channel and ABC carrying their television show. In 2006, after undergoing a double-hernia operation, Page temporarily retired from the Wiggles and was replaced by Sam Moran. The latter part of the decade saw even more growth for the group's brand with expansions into Wiggles-themed sections in amusement parks and a partnership with the PBS Kids Sprout network. The group also took home a bevy of ARIA Awards during this period for albums such as 2007's Pop Go the Wiggles! and 2011's Ukulele Baby! Also in 2011, they were inducted into the ARIA Hall of Fame, and ABC Music released Rewiggled: A Tribute to the Wiggles, which featured favorite Wiggles songs performed by acts including singer/songwriter Sarah Blasko and indie pop band Architecture in Helsinki.

In 2012, the Wiggles announced it would be the last year of touring for founding members Cook, Fatt, and Page. However, the ensemble continued after a farewell tour, with Field remaining alongside new members Lachlan Gillespie, Simon Pryce, and the first female Wiggle, Emma Watkins. The Wiggles 2.0 were an instant success, releasing a string of award-winning specials and albums, including Taking Off (2013), Rock Roll Preschool (2015), and Wiggle Town (2016). In February 2017, they returned with Wiggles Nursery Rhymes, featuring reworked versions of classic children's nursery songs. Nursery Rhymes 2 followed in March 2018 and reached the Top Three of the Australian albums chart. In 2019, the group issued the high-energy and aptly named Party Time!, followed in 2020 by Fun and Games and Choo Choo Trains, Propeller Planes Toot Toot Chugga Chugga Big Red Car! In 2021, the group issued their second lullaby collection, Lullabies with Love. ~ Brendan Swift & Marcy Donelson, Rovi 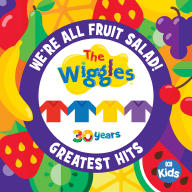 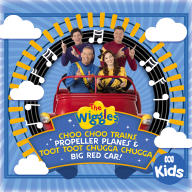 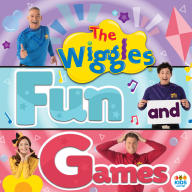 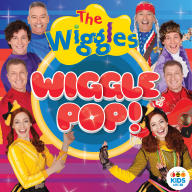 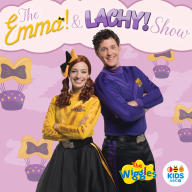 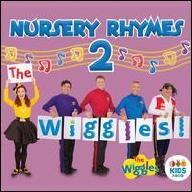 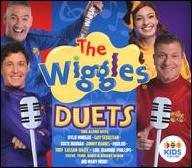 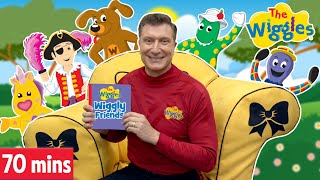 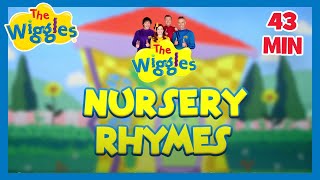 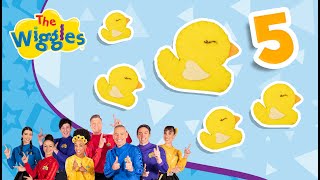 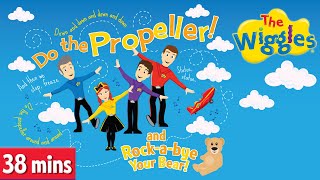 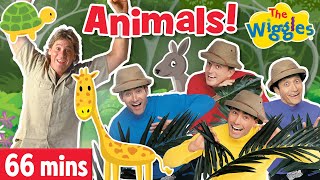 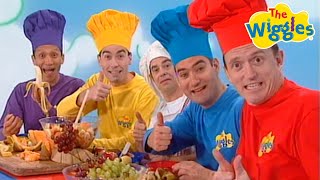 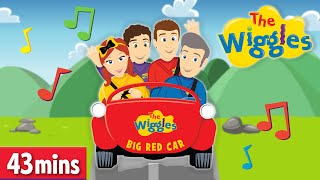