Close
Henry Thomas
from Big Sandy, TX
January 1, 1874 - January 1, 1930 (age 55)
Biography
Texas songster Henry Thomas remains a relative stranger who made some great recordings, then returned to obscurity. Evidence suggests he was an itinerant street musician, a musical hobo who rode the rails across Texas and possibly to the World's Fairs in St. Louis and Chicago just before and after the turn of the 19th century. Most agree he was the oldest African-American folk artist to produce a significant body of recordings. His projected 1874 birth date would pre-date Charley Patton by a good 17 years. Like Patton and a handful of other musicians generally termed songsters (including John Hurt, Jim Jackson, Mance Lipscomb, Furry Lewis, and Leadbelly), Thomas' repertoire bridged the 19th and 20th centuries, providing a compelling glimpse into a wide range of African-American musical genres. The 23 songs he cut for Vocalion between 1927 and 1929 include a spiritual, ballads, reels, dance songs, and eight selections titled "blues". Obviously dance music, his songs were geared toward older dance styles shared by Black and white audiences.

Thomas' sound, like his repertoire, is unique. He capo'ed his guitar high up the neck and strummed it in the manner of a banjo, favoring dance rhythms over complex fingerwork. On many of his pieces, he simultaneously played the quills or panpipes, a common but seldom-recorded African-American folk instrument indigenous to Mississippi, Louisiana, and Texas. Combining the quills, a limited-range melody instrument, with his banjo-like strummed guitar produced one of the most memorable sounds in American folk music. For example, his lead-in on "Bull Doze Blues" still worked as a hook when recycled 40 years later by blues-rockers Canned Heat in their version of "Going Up the Country." "Ragtime Texas", as Thomas was known, provides a welcome inroad to 19th century dance music, but his music is neither obscure nor merely educational: it has a timeless quality -- and while it may be an acquired taste, once you catch on to it, you're hooked. ~ Barry Lee Pearson, Rovi 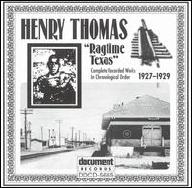 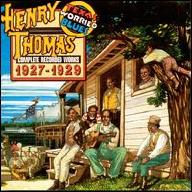 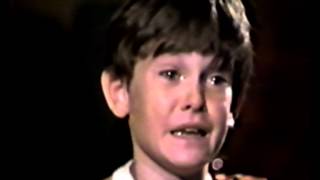 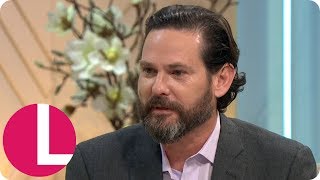 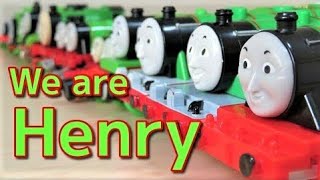 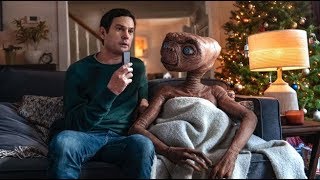 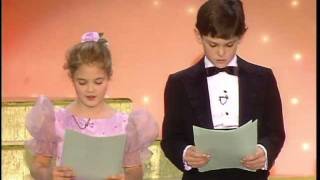