Meyhem Lauren was born and raised in Queens, developing a rap style influenced heavily by East Coast hip-hop's early days and making his debut on record when he was just 15 when he added a verse to J-Love's 2004 track "King of What I Do." Lauren jumped on more tracks in the years that followed, and by 2007 he and J-Love issued their massive collaborative double album Acknowledge Greatness.

Another massive collection of songs arrived in 2011 with Meyhem Lauren's solo outing Self-Induced Illness. From early on, Lauren had been closely affiliated with fellow rapper Action Bronson, working on tracks such as "Typhoon Rap" with him as his audience grew. When Bronson's food documentary series Fuck, That's Delicious launched in 2016, Lauren was a frequent guest on the show. Lauren performed regularly and got into the studio often, dropping multiple mixtapes as well as offering up more fully realized albums like 2016's Piatto d'Oro and 2017's Terminal Illness. In 2017, he also teamed up with hip-hop production icon DJ Muggs for the collaborative album Gems from the Equinox. The next year, he and producer Harry Fraud offered up the mixtape Glass, and 2018 also saw the release of Frozen Angels, another collaboration between Lauren and DJ Muggs. More mixtapes followed over the next few years, with 2019 bringing Raw Cashmere and its follow-up More Cashmere, and a second volume of Harry Fraud/Meyhem Lauren collaborations being released in 2020 under the title Glass 2.0. ~ Fred Thomas, Rovi 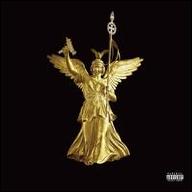 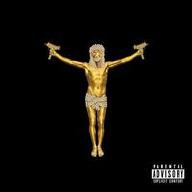 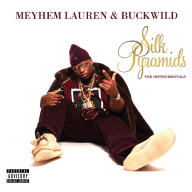 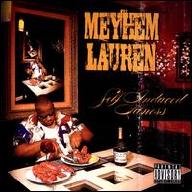 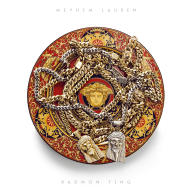 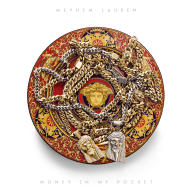 Money in My Pocket
2015
Videos
Close 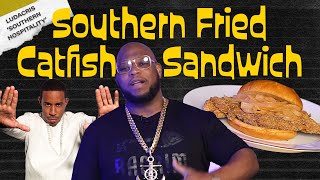 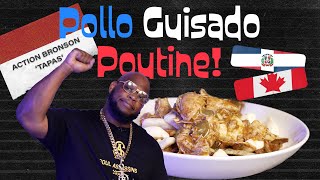 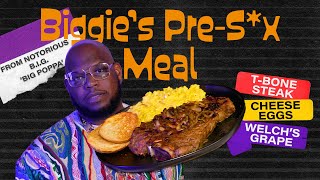 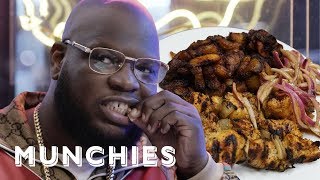 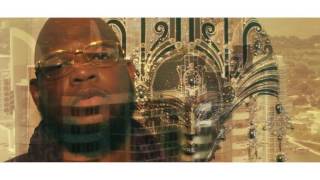 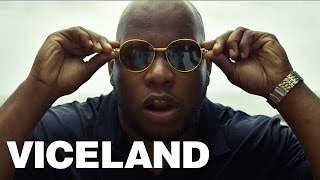 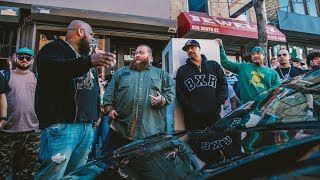