Close
Ikonika
from London, England
Biography
London-based electronic musician Ikonika (Sara Abdel-Hamid) produces vibrant, colorful tracks that draw from electro, freestyle, house, and abstract sound design, among other influences. Signing to U.K. bass label Hyperdub in 2008, she became one of the label's key artists, releasing numerous dubstep and experimental club singles as well as vivid full-lengths such as 2013's Aerotropolis. She has also issued material on labels such as Planet Mu, Don't Be Afraid, and Night Slugs.

Ikonika first appeared with several singles on Hyperdub, beginning with 2008's "Please," followed by a 2009 12" on Planet Mu ("Smuck"). Though most of her productions incorporated some mischievous (if emotive) combination of battering drums, crisp percussion accents, bleep-streaks, and affecting synthesizer textures, no two sounded alike. Her first album, Contact, Love, Want, Have, arrived in 2010, with several further Hyperdub EPs and a second Planet Mu single appearing the same year, in addition to remixes for Caribou, Egyptrixx, Ital Tek, and others. Ikonika co-founded the Hum + Buzz label, where she released the Aqueous Cream (2010) and I Make Lists (2012) EPs prior to reappearing on Hyperdub with her second album, the stylistically varied but sternly focused Aerotropolis (2013). The more straightforward club EP Position arrived in 2014.

Following a period of silence, save for a few compilation tracks and remixes, Ikonika returned in 2017 with Distractions, a full-length incorporating a wide variety of hip-hop, grime, and R&B influences. The single "Oral Suspension" was issued as part of Don't Be Afraid's DBA Dubs series that year. The experimental full-length The Library Album was released in 2018, and Inah Line, a collaboration with dancehall vocalist 45Diboss, appeared shortly after. Ikonika's edit of Ariana Grande's "Into You" was issued by Night Slugs in 2019. The producer released two digital collections of rarities in 2020, in addition to EPs on Don't Be Afraid (Bodies) and Hyperdub (Hollow). ~ Andy Kellman & Paul Simpson, Rovi 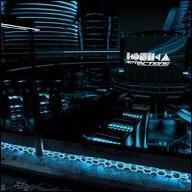 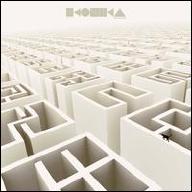 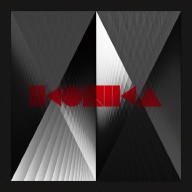 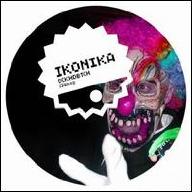 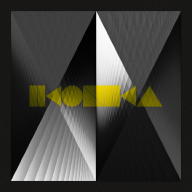 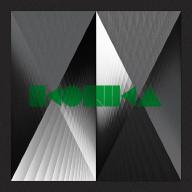 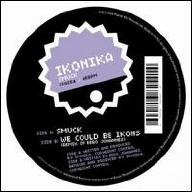 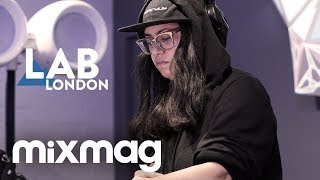 IKONIKA in The Lab LDN 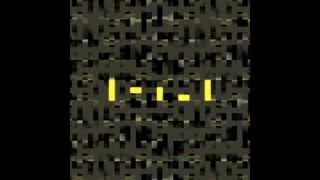 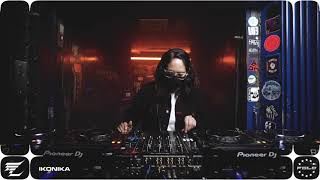 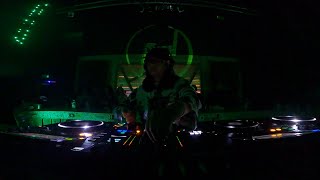 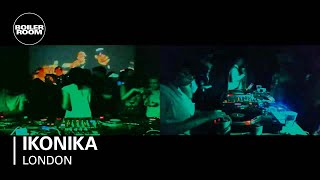 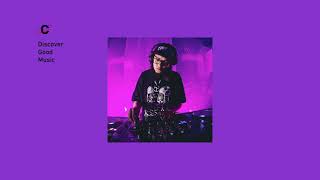 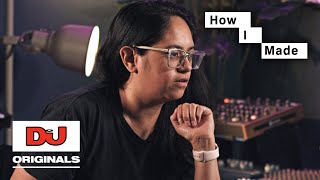 How To Make A Club Tune Like IKONIKA | How I Made S1 E3
Available here: