Close
Johnny Diesel & the Injectors
Biography
Formed by American-born guitarist/vocalist Johnny Diesel (born: Mark Lizotte), while he was living in Perth, Australia, Johnny Diesel and the Injectors became one of Australia's best pub rock bands of the late-1980s. Their hits included such roots-oriented tunes as Come To Me, Tip of My Tongue, Man Alive and Never Miss Your Water. Their self-titled debut album, recorded in Memphis, Tennessee and released in March 1999, received ARIA (Australia's equivalent of the Grammys) awards as "best new talent" and for "best selling album of the year".

The son of a saxophone player, Diesel, who was weaned on his father's massive collection of R&B records. After honing his craft as a member of the Innocent Bystanders, he formed Johnny Diesel and the Injectors in June 1986. Relocating the group to the larger city of Sydney, in September 1987, Diesel secured a regular gig with Australian bluesman, Jimmy Barnes, opening the shows as a soloist and rejoining the group to back Barnes.

The blues continued to be a major influence on Diesel's music. Although he released a series of pop-oriented albums, including 1994's Solid State Rhythm, he reached his apex with a blues album, Short Cool Ones, recorded with Melbourne-based harmonica player Chris Wilson. 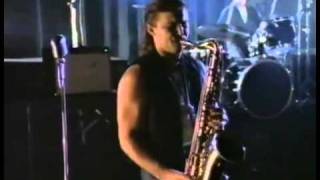 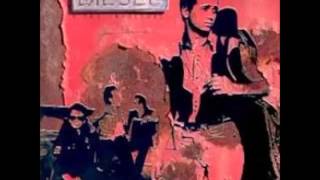 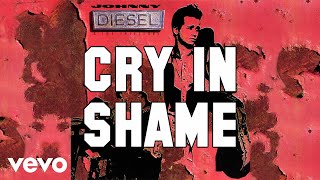 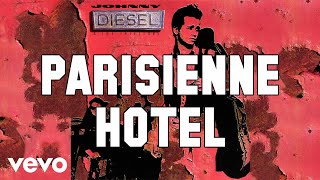 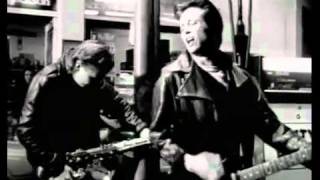 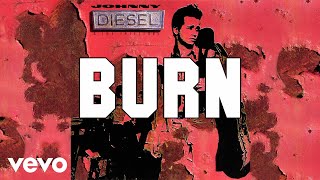 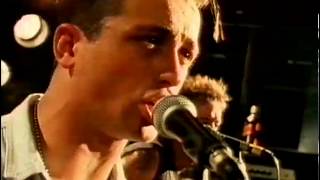