Close
Orlande de Lassus
from Mons, Belgium
January 1, 1532 - June 14, 1594 (age 62)
Biography
Along with Palestrina, Franco-Flemish composer Orlande de Lassus was the dominant figure of the late Renaissance. Though he composed much sacred music, Lassus was considered second-to-none in the production of secular material: motets, madrigals, French chansons, and German Lieder. Lassus' works were so popular in their time that his music accounts for three-fifths of all music printed in Europe between 1555 and 1600.

Lassus was born in Mons and got his start as a choirboy. An often disputed story has the child Lassus kidnapped three times on account of his beautiful singing voice; the only certainty is that by 1544 he had joined the service of Ferrante Gonzaga, Viceroy of Sicily. A stopover in Mantua allowed Lassus to absorb prevailing Italian influences. Lassus spent less than a year in Sicily and transferred to Milan for the remainder of the 1540s. He often used an Italian form of his name, Orlando di Lasso. In 1551, Lassus was made choirmaster at St. John of Lateran in Rome, but remained only until 1553, being succeeded by Palestrina. Lassus returned to Mons in 1554, receiving word that his parents were ill, but upon his arrival found them already dead and buried. In 1555, Lassus' first book of madrigals and a collection of various secular works appeared simultaneously in Antwerp and Venice, thus beginning his status as a one-man industry of musical publications.

In 1557, the German Duke Albrecht V engaged Lassus' services as a singer at the court in Munich. Lassus' status was upgraded to Kapellmeister in 1561. His position enabled considerable travel, and Lassus made frequent trips to Venice, where he met and made friends with the Gabrielis. Judging from the range of settings, both sacred and secular, coming from Lassus in these years, it is apparent he was asked to supply music for a wide variety of events at the court of Duke Albrecht. The flood of published editions, both authorized and not, of Lassus' music during this time established him as the most popular composer in Europe, and in 1574 he was made a Knight of the Golden Spur by Pope Gregory XIII.

In 1579, Duke Albrecht V died, and the longstanding extravagance of his court left his successor, Duke Wilhelm, with little choice but to make deep cuts in the entertainment budget. This had a direct and negative effect on Lassus' fortunes, but nonetheless he declined an offer in 1580 to relocate to the Court at Dresden. By the late 1580s, the number of new pieces Lassus undertook began to slow down. In the months before his death, Lassus succeeded in bringing to life his last great masterwork, the Lagrime di San Pietro, in itself a summation of the highest forms of Renaissance musical art. He died at about the age of 62, and in 1604 his sons published an edition of his collected works entitled Magnus opus musicum. This was used as the basis for the first modern edition of Lassus' music, published in Leipzig between 1894 and 1926.

Among his key works, the Sibylline Prophecies (1553) and Penitential Psalms (1560) reflect the influence of Italian mannerism. While later music contains occasional chromatic alterations, mature Lassus works favor a unique style that combines an intensely dramatic sense of text painting, nervous and excited rhythmic figurations, and glorious, rolling counterpoint. Late works demonstrate a concern for terseness in expression, and texts are realized in a highly compressed state. No verifiable instrumental music is known from Lassus, and his masses are generally considered unfavorably in light of Palestrina's achievement in that realm. But his other works -- motets, madrigals, French chansons, and German Lieder -- are considered second to none in the context of the late Renaissance, and several of his secular songs were known from king to peasant in the second half of the 16th century. ~ Uncle Dave Lewis, Rovi 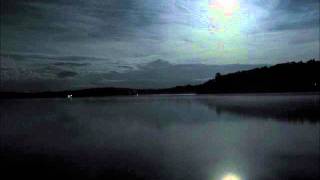 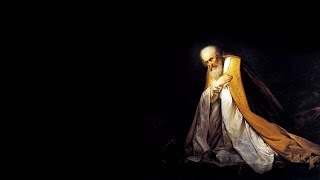 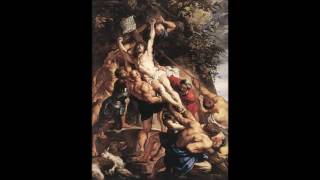 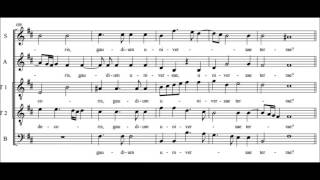 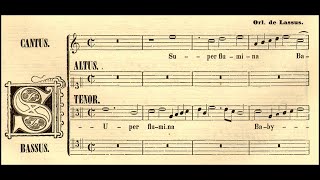 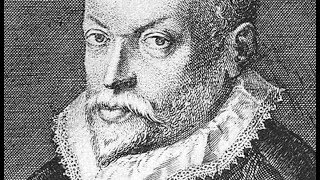 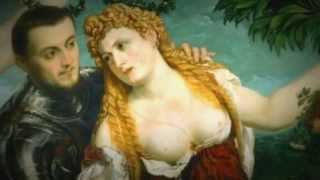