Close
Jhay Cortez
from Puerto Rico
April 9, 1993 (age 29)
Biography
Smooth reggaeton specialist Jhay Cortez (aka Jhayco) has built on years of background work to become one of the most commercially successful artists on the Universal Music Latino roster. Shortly after he debuted as a headlining artist, the singer, rapper, and songwriter scored a Top Ten hit on Billboard's Hot Latin Songs chart with a remix of "No Me Conoce" (2019), the same year he released his long-lasting debut album Famouz. That album reached number five on the Top Latin Albums chart and was followed by a string of successful singles and collaborations, including a guest appearance on Bad Bunny's 2021 Latin Grammy-nominated hit "Dákiti." Cortez again cracked the Latin Top Five with his sophomore album, 2021's Timelezz.

Based in New Jersey and originally from Puerto Rico -- his roots are in Rio Piedras and Carolina -- Jesús Manuel Nieves Cortes started to write and record at the age of 11. He was still a teenager when he worked on his first major releases, namely Zion Lennox's Los Verdaderos and Tito El Bambino's El Patrón: Invencible. The latter won the 2011 Latin Grammy for Best Contemporary Tropical Album. Cortez co-wrote dozens of songs for other artists over the ensuing years, and in 2018 reached a new level as a contributor to Cardi B's "I Like It," Anuel AA's "Amanece," and Bad Bunny's "RLNDT." Cortez signed a deal with Universal Music Latino during this hot streak and made his solo debut with the Eyez on Me EP. Early in 2019, he appeared on Sky's "Bajo Cero," which raised his profile ahead of his full-length Famouz. The album was highlighted by a remix of "No Me Conoce" featuring J Balvin and Bad Bunny. The track quickly pierced Hot Latin Songs and eventually broke into the chart's Top Ten.

In early 2021, Cortez teamed up with Myke Towers for the single "Los Bo" and scored a solo hit with the track "Christian Dior." Both tracks paved the way for his sophomore full-length, Timelezz, which arrived in September 2021 hitting number two on the Top Latin Albums chart. Also featured on the album were guest spots by Skrillex, Anuel AA, Buscabulla, and others. By the end of the year, he had topped the Hot Latin Songs chart with his appearance on Bad Bunny's "Dákiti," which also picked up a Latin Grammy nomination for Best Urban Song. In March 2022, Cortez (now going under the stage name Jhayco) released the single "Sensual Bebé." ~ Andy Kellman & Thom Jurek, Rovi 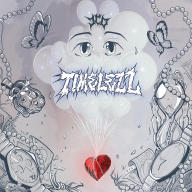 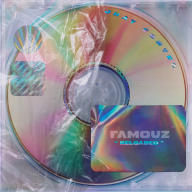 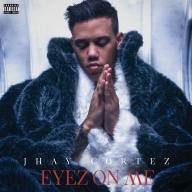 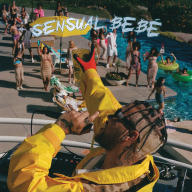 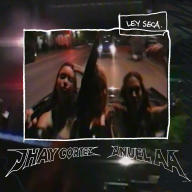 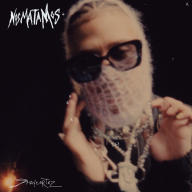 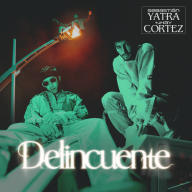 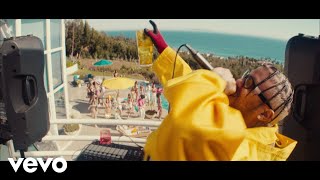 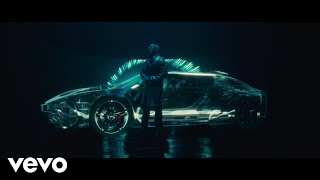 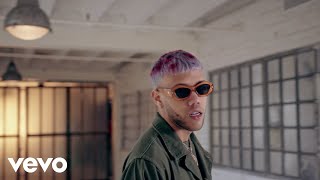 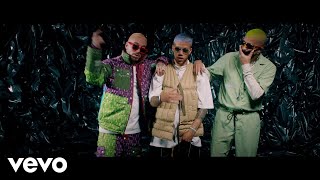 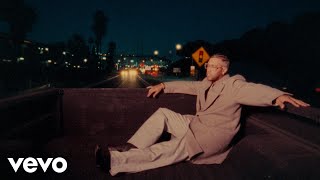 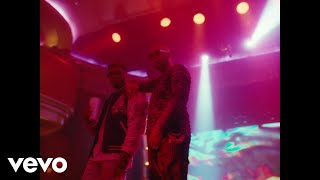 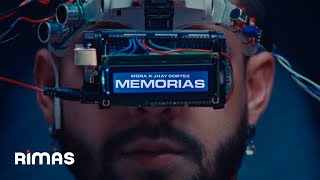