Close
Sara Carter
from Flatwoods, VA
July 21, 1899 - January 8, 1979 (age 79)
Biography
As a member of the Carter Family, Sara Dougherty Carter laid the foundation for modern country music. During the 14 years (1927 to 1941) that she recorded with then-husband Alvin Pleasant A.P. Delaney Carter and her cousin and A.P.'s sister-in-law Maybelle, Carter helped to turn the sounds of rural America into an international phenomenon.

The saga of the Carter Family began on July 31, 1927 when Sara, A.P., and Maybelle drove their Model-T Ford from their home in Maces Spring, Virginia to Bristol, Tennessee, where Ralph Peer, a talent scout for Victor Records, was auditioning new acts. Passing the audition, the trio recorded three tunes on August 1 and 2, returning to their farm afterwards. When the songs proved commercially viable, they were signed by the label and brought to Camden, New Jersey, where they recorded several additional tunes, including Wildwood Flower. Singing lead and playing autoharp and guitar, Carter provided a rhythmic accompaniment to Maybelle's distinctive guitar melodies and the songs that A.P. had collected. The 273 songs that Sara recorded with the Carter Family for Victor remain a treasure chest of country music classics.

According to legend, Sara first met A.P. after he spied her sitting on her front porch playing autoharp and singing a folk song, Engine 143. As a teenager, she had performed often with her cousin, Maybelle Addington. After she and A.P. were married on June 18, 1915, they performed as a duo at local parties and social gatherings. When Maybelle married A.P.'s brother Ezra, the trio was launched.

Financial difficulties during the Great Depression of the late '20s took their toll on Sara and A.P.'s marriage. Although they divorced in 1933, they continued to work together. In 1935, the Carter Family switched to the ARC (later Columbia) label, for whom they recorded 40 tunes, mostly remakes of their earlier material. The following year, they moved over to the Decca label and became one of the first artists to be paid a royalty for their recordings. In the late '30s, the Carters increased their influence through their many appearances on radio stations along the Texas-Mexico border. In 1939, Sara married A.P.'s cousin Coy Bayes and moved to California. The Carter Family concluded their recording career in 1941, returning to the Victor label and recording 14 songs in a New York studio on October 14. The session marked the first time that Sara received credit as a songwriter.

In 1952, Sara and A.P. came out of retirement and, joined by their children Joe and Janette, attempted a comeback. Signed by the Kentucky-based Acme label, they recorded more than 90 songs. When their efforts proved disappointing, they retired again in 1956. A.P. Carter died four years later. Sara's final public performances came in 1967, when she and Maybelle recorded an album, An Historic Reunion. She died 12 years later. Along with the Carter Family, she was inducted into the Country Music Hall of Fame in 1970. ~ Craig Harris, Rovi 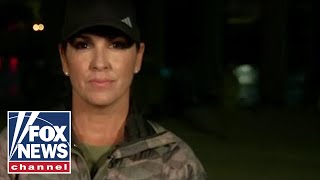 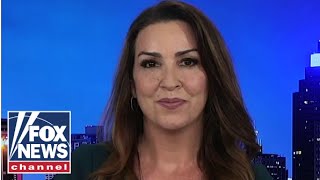 This is about a bureaucracy protecting itself: Sara Carter 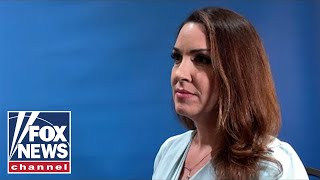 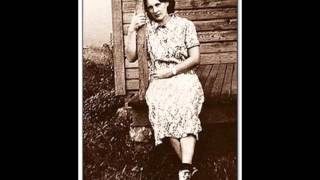 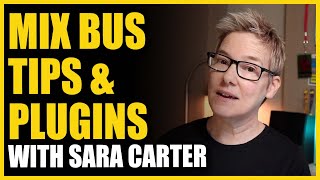 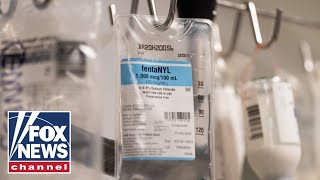 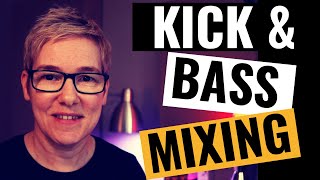