Close
Bobby Nichols
September 15, 1924 (age 97)
Biography
When one listens to the many broadcasts of the Glenn Miller Army Air Force Band, the name Bobby Nichols consistently comes up as one of the orchestra's most exciting soloists. Only age 19-20 at the time, Nichols showed a lot of fire and a great deal of potential but unfortunately he never made it big. He began playing trumpet when he was nine and later attended the New England Conservatory. His biggest job before joining the military was as a trumpeter with Vaughn Monroe's Orchestra (1940-43) -- far from a high-profile position but an impressive spot for a 15-year old. Nichols joined the Army in 1943 and was part of the Glenn Miller Army Air Force Band during its two years of existence; his advanced swing solos gave the huge group much of its jazz credibility.

Although he stayed busy for the next 15 years, Nichols never became known to the general public. After his discharge he worked with Tex Beneke from 1946-47, led his own group and worked with Ray McKinley in 1948. After playing with Tommy Dorsey in 1951, Nichols became a longtime member of the Sauter-Finegan Orchestra from 1952-61 and a studio musician. However the Sauter-Finegan big band (where he occasionally had solos) eventually broke up and Nichols, who never led his own record date, slipped completely into obscurity. He is forgotten today, except by collectors of the Glenn Miller Army Air Force Band recordings. ~ Scott Yanow, Rovi 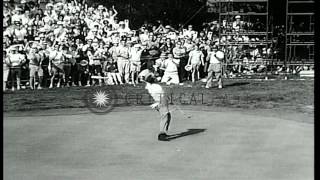 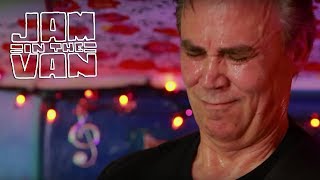 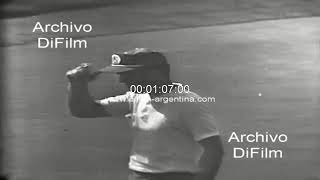 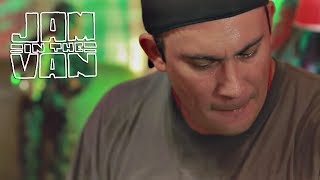 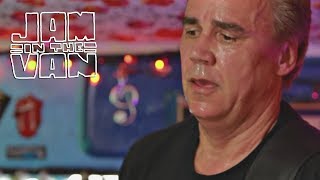 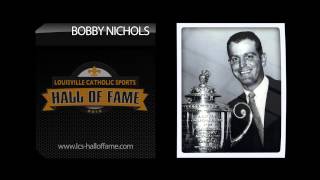 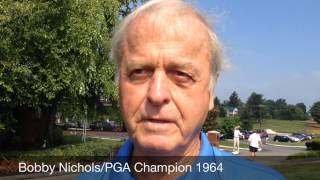