Close
Helmuth Rilling
from Stuttgart, Germany
May 29, 1933 (age 89)
Biography
Helmuth Rilling is an important and honored organist and conductor specializing in Baroque Era music, especially that of Johann Sebastian Bach.

His family was musical. He studied music as a child at the Protestant theological seminaries of Schönthal an der Jagst and Urach in Württemberg. He entered the Stuttgart College of Music in 1952. There he studied with Karl Gerock (organ), Johann Nepomuk David (composition), and Hans Grischkat (choral direction). After graduation in 1955 he entered the Accademia Musicale Chigiana in Siena, with Fernando Germani (1955-1957).

Rilling founded the Gächinger Kantorei (Choir) in 1954, while still a student. The Choir, of forty voices, has established an international reputation as one of the major Baroque choirs in the world.

In 1957 he became organist and choirmaster of the Gedächtniskirche in Stuttgart, a position he continues to hold. He taught at the Spandau school for sacred music from 1963 to 1966, during which time he rebuilt the school's choir. In 1966 he became a lecturer at the Frankfurt Hochschule für Musik and from 1969 to 1981 was conductor of the Frankfurt Kantorei.

He founded the Stuttgart Bach-Collegium in 1965. This is an original instruments ensemble intended to accompany the Gächinger Kantorei. He has led the two ensembles in guest appearances throughout the world.

In 1970 he founded the Oregon Bach Festival in Eugene, home of the University of Oregon. This had led to his frequent appearance at other American Universities. He still continues as its music director

In 1981 he founded the International Bach Academy Stuttgart, which he directs. He has assisted in the founding of national Bach academies along the same lines in Japan, Argentina, Poland, Czechoslovakia, Russia, and Hungary. In 1990 he was appointed President of the New Bach Society.

He records frequently. His most notable achievement is the recording of all 200 of Bach's church cantatas, using the Stuttgart Bach-Collegium and the Gächinger Kantorei. He has also recorded the Brandenburg Concertos with the Oregon Bach Festival Orchestra. He has recorded over a hundred releases on various labels, including Vox, Nonesuch, Denon, CBS, and Turnabout.

He does not confine his music-making to the Baroque Era; in 1988 he led the 120-year-delayed world premiere of the Messa per Rossini written by Verdi and twelve other Italian composers for the first anniversary of Rossini's death. He has also recorded a Schubert Mass, the Dvorak Stabat Mater, and music of Brahms.

Henri Sauget became a well-known composer in France, with his local success beginning to spread elsewhere since his death. His music is highly sophisticated, but seemingly simple and direct, and with the French tendency to avoid emotionalism and appeal to reason.

He was born Jean Pierre Poupard. He was the son of Auguste-Frédéric Poupard, but used his mother's maiden name as his professional surname. He was a pupil of Joseph-Marie Canteloube. He began writing letters to the composer Darius Milhaud, resulting in his encouragement to go to Paris to study at the conservatory, which he did in 1922. He became a student of Charles Koechlin, but was also affected by the music of Eric Satie, to which Milhaud introduced him.

Sauguet, together with Roger Desormièr, Henri Cliquet-Pleyel, and Maxime Jacob, founded a group called the École d'Arceuil, named after Satie's home. Satie himself sponsored their attention-getting concert in 1923, but the group disbanded when the older composer died in 1925.

As a result of that concert, Sauguet received a commission for a one-act farcical opera, Le Plumet du colonel (The Colonel's Plume) and a ballet, Les Roses. These were modest successes, but Sauguet scored a major hit in 1927 when the Diaghilev Ballets Russe staged his ballet Le Chatte (The Cat), choreographed by Balanchine.

With the income from The Cat, Sauguet was able to give up the mundane jobs which had been his previous support and devote himself to music, although he did supplement his income by writing as a music critic. He remained much in demand as a composer of ballet scores and other music for the stage, and wrote a large amount of music for radio, screen, stage, and television. He was an effective songwriter, and composed four symphonies, a large amount of chamber music, including one work for the improbable combination of saxophone, harmonica, and musical saw.

He was also a devoted art collector, and appeared on occasion as an actor. ~ Joseph Stevenson, Rovi 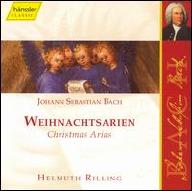 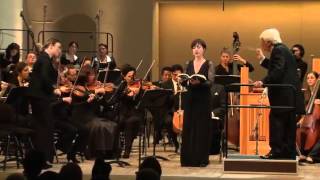 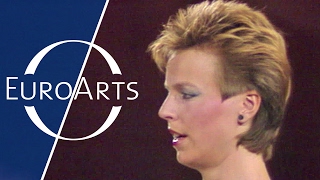 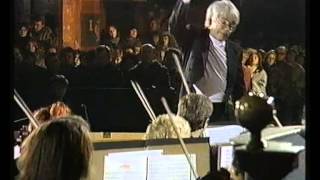 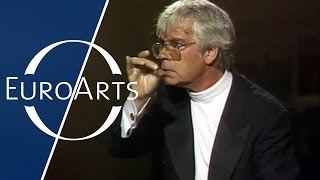 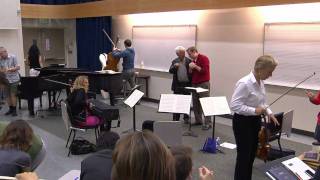 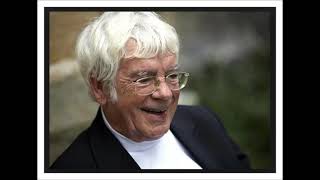 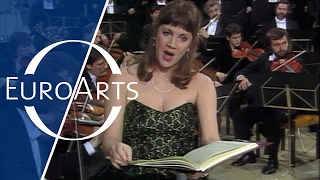