Close
Jimmie Dale Gilmore
from Amarillo, TX
May 6, 1945 (age 77)
Biography
With a warm, warbling tenor voice and folksy, personable approach to both his music and his audiences, Jimmie Dale Gilmore is the archetype of a Texas singer/songwriter, with his eye for the dusty beauty of the Southwest meshing beautifully with the Zen cowboy demeanor that informs his music and his persona. Gilmore came out of the fruitful Lubbock, Texas music scene of the '70s, and his early work with Joe Ely and Butch Hancock as the Flatlanders was a crucial precursor to both the outlaw country and alt-country movements. The Flatlanders' 1972 debut album was barely heard in its day, and Gilmore dropped out of music for a while, but when Ely recorded a pair of Gilmore's songs on his first two solo albums in the late '70s, he returned to performing in 1980, releasing his self-titled debut album in 1988. His first major-label release, 1991's After Awhile, was a superb document of his songwriting chops and sure grasp of folk, country, and pop idioms. Gilmore in many ways came to represent the Austin music scene -- its rootsy mix of country, rock, and folk music -- the way Willie Nelson once reigned as king of the town's cosmic cowboys in the 1970s. Through the '90s, Gilmore recorded at a relaxed pace, and in the 2000s he returned to the independent label community, cutting albums like One Endless Night and Come on Back that focused on his interpretations of the work of other songwriters. (He also participated in a Flatlanders reunion that resulted in three studio albums, beginning with 2002's Now Again, and a number of concert tours.) After years of keeping a low profile outside the Southwest, in 2017 Gilmore set out on tour with roots rock veteran Dave Alvin, and the collaboration led to the pair cutting an album together, 2018's Downey to Lubbock.

Jimmie Dale Gilmore's roots go back to Tulia, a small West Texas town where his father played lead guitar in a country band. When Gilmore was in grade school the family moved to Lubbock, a Panhandle town known for being the starting point for a surprising number of musicians (including Buddy Holly, Waylon Jennings, Terry Allen, and Gilmore's onetime singing partners Butch Hancock and Joe Ely). Growing up in Lubbock, Gilmore met Butch Hancock when they were both 12, and they remained friends and frequent musical collaborators ever since. Gilmore later met Terry Allen, who he says inspired him to write his own songs. One of the first songs Gilmore wrote, when he was around 20, was "Treat Me Like a Saturday Night," which remains one of his most enduring pieces. Later, another casual friend of Gilmore's, Joe Ely, turned him on to the music of Townes Van Zandt, which Gilmore says was a revelation for the way Van Zandt integrated the worlds of folk and country music.

Gilmore and Ely began playing music together around Lubbock as the T. Nickel House Band. Later, after a brief stint in Austin, Gilmore hooked up again back in Lubbock with Ely and Hancock and formed the Flatlanders, a now-legendary band that also included Steve Wesson, Tony Pearson, and several peripheral members. The group recorded an album in Nashville in 1972, but it was only ever released at the time on eight-track tape. (Long a collector's item, it was finally re-released by Rounder Records in 1990 under the title More a Legend Than a Band). A mix of acoustic folk, string-band country, and country blues, the album included another of Gilmore's best-known songs, "Dallas," which was actually released as a promo single at the time but generated little interest. By the end of the year the band had split up.

Gilmore moved to Denver, playing music only as a hobby. Ely, meanwhile, had won a record contract and had recorded some of Gilmore's songs. In 1980, Gilmore moved back to Austin, where he began playing regular gigs in local clubs. Finally, in 1988, Gilmore released his debut solo album, Fair and Square, on Hightone, Ely's label at the time. This and his 1989 follow-up, Jimmie Dale Gilmore, featured songs by Gilmore as well as Hancock and Ely played in a more straightforward honky tonk style than anything Gilmore had done previously or since. These two albums gained Gilmore newfound acclaim just as Austin itself was becoming a musical hot spot again. In 1990, the Flatlanders album was re-released, and Virgin Australia put out Two Roads, a duet album with Hancock that was recorded live during the pair's Australian tour. Gilmore was soon signed to Elektra, which released After Awhile in 1991 as part of the label's American Explorer series. The album retained a country feeling but was less honky tonk in nature, and it attracted Gilmore even more acclaim.

Nashville showed little interest in Gilmore's brand of country music, but he earned the praise of many critics. His next album, Spinning Around the Sun, came out in 1993 and again featured a mix of contemporary and traditional country-flavored songs and a fuller instrumental sound fronted by Gilmore's rich, warm voice. In 1996 he released Braver Newer World, produced by T-Bone Burnett, but the big news for Gilmore's fans came in 1998, when he reunited with Joe Ely and Butch Hancock to record a new Flatlanders track for the soundtrack of the motion picture The Horse Whisperer. While Gilmore stayed busy with his own music, releasing One Endless Night in early 2000, the Flatlanders began periodically touring together again, and they finally got around to cutting a second album in 2002, Now Again, with a third set, Wheels of Fortune, following in 2004. (That same year, tapes from an old Flatlanders gig were given commercial release under the title Live at the One Knite, Austin TX, June 8th 1972.) Gilmore returned to solo duties in 2005 with Come on Back, an album of classic honky tonk and folk songs Jimmie Dale recorded to honor the passing of his father; Joe Ely produced and played on the project. In 2011, Gilmore and his ad hoc band the Wronglers released the album Heirloom Music, a collection of vintage folk and country tunes performed on antique instruments. Gilmore kept a low profile for the next few years, rarely performing outside the Southwest, but in 2017 he set out on a concert tour in tandem with roots rock stalwart Dave Alvin, in which they swapped songs and stories. The shows were successful enough that Gilmore and Alvin decided to cut an album together, and Downey to Lubbock was released in June 2018. ~ Kurt Wolff & Mark Deming, Rovi 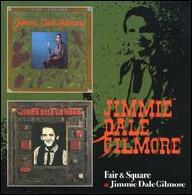 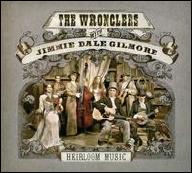 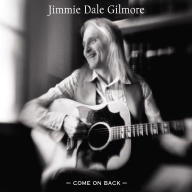 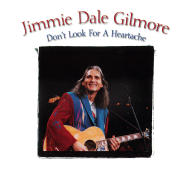 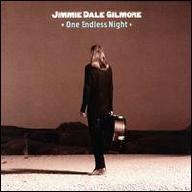 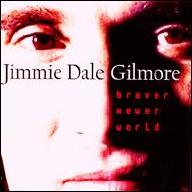 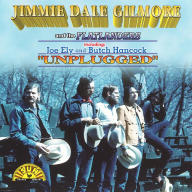 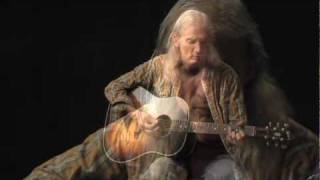 Jimmie Dale Gilmore "The Banks of the Colorado" 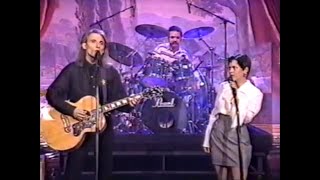 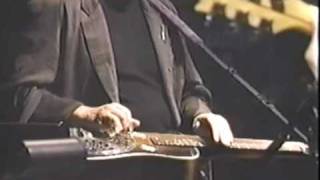 Jimmie Dale Gilmore ~ Just A Wave, Not The Water 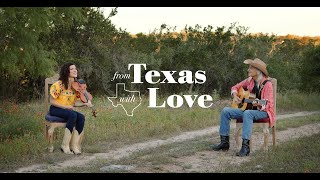 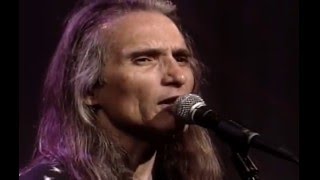 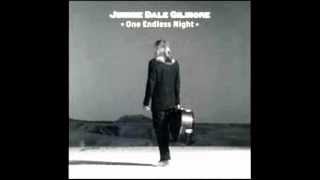 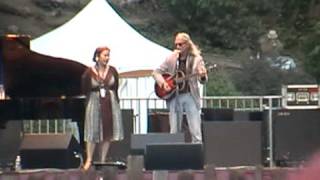