Close
Ryan Lewis
from Spokane, WA
March 5, 1988 (age 34)
Biography
Seattle-based producer, photographer, and DJ Ryan Lewis scored unexpected mainstream success after pairing up with fellow Washington native Macklemore. The duo made their major breakthrough with 2012's The Heist, which spawned a handful of multi-platinum, chart-topping singles, as well as the diamond-certified hit "Thrift Shop." Following their sophomore release, 2016's This Unruly Mess I've Made, Lewis and Macklemore put the project on hold and the producer resumed his own solo songwriting efforts.

Born in Spokane, Washington, Lewis' creative interests went from guitar to audio production to photography as he went from his teens to his twenties. He issued his solo debut EP, Instrumentals, in 2008, teaming with rapper Symmetry that same year for an eponymous LP. Years later, a photo session with Macklemore got Lewis thinking about production once again, so the duo hit the studio, releasing the Vs. Redux EP in 2010 along with the Red Hot Chili Peppers-sampling hit "Otherside." With Macklemore's wit meeting Lewis' inventive production, further hits like "My Oh My" and "Can't Hold Us" were spread throughout social media and video-sharing sites, setting the stage for a successful official debut effort. That came in 2012 when The Heist arrived as a Macklemore Ryan Lewis release, debuting at the number two spot on the Billboard 200. Its single "Thrift Shop" topped the Billboard Hot 100, and the album eventually reached diamond sales status. The duo performed another one of the album's singles, "Same Love," at the 56th Annual Grammy Awards during a marriage ceremony for over 30 couples. That night, the pair took the awards for Best New Artist, Best Rap Album, Best Rap Song, and Best Rap Performance.

In 2015, Macklemore Lewis returned with "Downtown," the first single from their second collaborative effort, This Unruly Mess I've Made. The 2016 album also featured "Kevin," "White Privilege II," and "Dance Off." The following year, they announced their hiatus. Lewis went on to pen tracks with Kesha ("Praying") and Hobo Johnson ("Subaru Crosstrek XV"). In late 2021, he reunited with Macklemore for the single "Next Year" featuring Windser. ~ David Jeffries & Neil Z. Yeung, Rovi 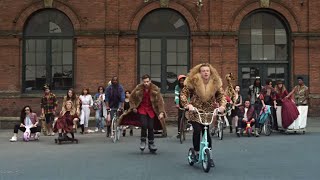 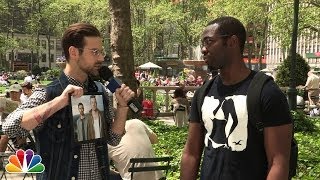 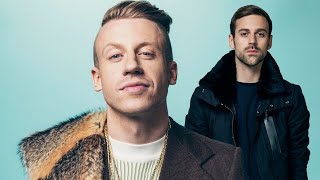 What Happened To Macklemore and Ryan Lewis? 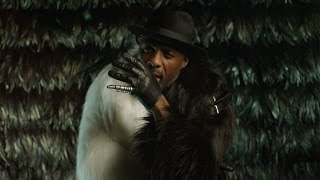