Close
Yuuko Shiokawa
from Tokyo, Japan
June 1, 1946 (age 76)
Biography
Violinist Yuuko Shiokawa was one of the first generation of world-class instrumentalists to emerge from Japan in the decades after World War II. She has an impressive career as a soloist and as a chamber musician, performing primarily with her husband, András Schiff.

Yuuko (or Yuko) Shiokawa was born in Tokyo on June 1, 1946, and took up the violin at age five. Her family moved to Lima, Peru, in 1958, and Shiokawa both began performing there and continued her studies with local violinst Eugen Cremer. Shiokawa moved to Munich, Germany, in 1961 for studies with Wilhelm Stross, quickly distinguishing herself with a first prize in a German music conservatories competition when she was 19. She went on to work with the famed chamber musician Sandor Végh, and since then her career has emphasized chamber music and solo music-making equally.

In 1963, Shiokawa made high-profile concerto appearances with the Berlin Philharmonic under Herbert von Karajan and with the Bavarian Radio Symphony under Rafael Kubelik. She went on to perform with the Berliners in Salzburg, Austria, and in Japan, becoming a familiar figure on world orchestral stages. Shiokawa has appeared with the Israel Philharmonic, the London Symphony Orchestra, the New York Philharmonic, the Pittsburgh Symphony, and the Boston Symphony. In 2008 she recorded Bach's Sonatas and Partitas for solo violin for the Camerata label.

Shiokawa is perhaps best known as a chamber musician. She and Schiff have made numerous recordings, beginning with a group of Haydn piano trios (with cellist Boris Pergamenschikow) on Decca in the late '90s, plus trios by Mozart and Schubert with cellist Miklós Perényi on Teldec later in the decade. Shiokawa and Schiff have released two highly regarded albums of violin-and-keyboard works on the prestigious ECM label, one, in 2000, featuring Schubert's Fantasia for violin and piano, D. 934, and one with works by Bach, Beethoven, and Busoni in 2017. ~ James Manheim, Rovi 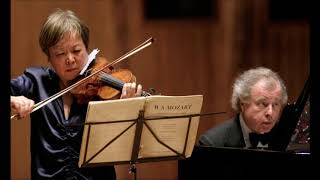 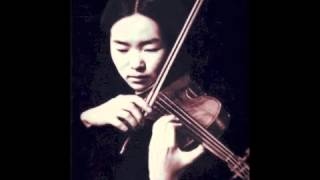 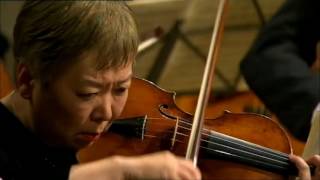 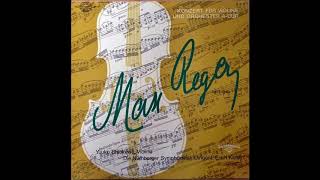 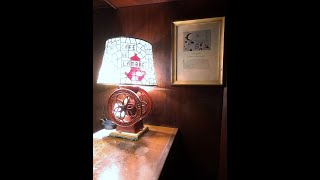 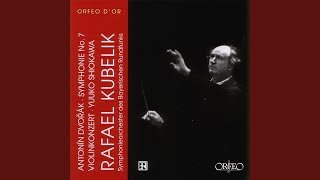