Close
Masters at Work
from New York, NY
formed January 1, 1990 (age 32)
Biography
The duo of Little Louie Vega and Kenny Dope Gonzalez are the preeminent production/remix team in house music, their nom de plume Masters at Work standing behind dozens of the biggest club hits and remixes of their time. Effectively soundtracking the American nightclub scene of the 1990s, Vega and Gonzalez blended their love of the disparate music coming from New York's underground clubs during the 1980s -- disco, the freewheeling garage scene, emerging house and hip-hop styles, Latin freestyle -- to enormously influence the mainstream dance sound as it coalesced during the following decade. Besides their productions, remixes, and appearances as Masters at Work, Vega and/or Gonzalez are also involved in a good dozen other projects (including Nuyorican Soul, KenLou, the Bucketheads, and the Untouchables), many of which appear on the duo's own MAW Records label.

Both Vega and Gonzalez were born to parents living in New York (the Bronx and Brooklyn, respectively), though of Puerto Rican heritage. Consequently, both were early influenced by the Big Apple's fertile salsa scene during the '70s. (Vega's uncle is the renowned salsa vocalist Hector Lavoe, and his father played saxophone in Latin groups for over 30 years, while Gonzalez's father, Hector Torres, is also a salsa expert.) During the early '80s, both were noted DJs around New York, though Vega immersed himself in house and freestyle while Gonzalez entered the rap scene. (The separate interests came in handy later, as dance fan Vega concentrated on songwriting and groove-making while hip-hop head Gonzalez programmed beats and samples.) The pair also worked separately as producers, and Vega had already made a name for himself working on dozens of freestyle tracks and remixes by Nice Smooth, Information Society, and India. Gonzalez, working as a mobile DJ with a team calling themselves the Masters at Work, founded his own Dope Wax Records and worked on production for all of the major New York dance labels: Strictly Rhythm, Nervous, Cutting, and Big Beat. In 1987, he loaned out the name Masters at Work to Todd Terry for the 1987 single Alright Alright (a huge club hit), then Terry returned the favor one year later by introducing him to Vega.

After comparing notes, the pair decided that combining their wide range of influences could be an interesting experiment. They released their first Masters at Work single, the appropriately titled Blood Vibes, on Cutting Records. Since Vega still had remixing contracts from his solo days, the pair decided to apply the MAW treatment first to Debbie Gibson's One Step Ahead. The dance community was reasonably shocked to hear a disposable pop artist given a respectable, even exciting, dance sound.

House production teams rarely released albums of their own productions under their own name, but a Masters at Work LP appeared in 1993, on Cutting Records. The album mixed older singles with newer productions, and featured guest slots for vocalists like Jocelyn Brown and India (the latter of whom is also Vega's wife) plus producers like Todd Terry and Maurice Joshua. The reputation of Vega and Gonzalez grew soon and they received pleas from most of the major labels to contribute remixes, adding to their résumé Michael Jackson, Donna Summer, Madonna, St. Etienne, George Benson, Brand New Heavies, Lisa Stansfield, Deee-Lite, Everything But the Girl, Chic, Soul II Soul, Neneh Cherry, Ce Ce Peniston, and dozens more.

Though Masters at Work were still a relatively underground phenomenon in 1993, the success of singles like The Nervous Track (as the Latin-vibed Nuyorican Soul), Love and Happiness (as River Ocean), I Can't Get No Sleep, and When You Touch Me -- each with vocals by Vega's wife, India -- caused their associated label, Strictly Rhythm, to give them their own MAW Records subsidiary. The discofied Gonzalez side project known as the Bucketheads reigned the dance charts during 1995-1996 with two number one singles, The Bomb (These Sounds Fall into My Mind) and Got Myself Together.

In early 1997, the MAW duo issued the most high-profile release of its career (at least in terms of the music establishment), a self-titled full-length as Nuyorican Soul. Recorded with input from a host of jazz and past Latin masters (George Benson, Roy Ayers, Tito Puente, Charlie Sepulveda, Dave Valentin), the album spawned several club hits, including Runaway and It's Alright, I Feel It. The following year, Masters at Work compiled some of their best productions for Masterworks: Essential KenLou House Mixes and MAW Records: The Compilation, Vol. 1. Two years later, BBE trumped both with the release of the four-disc box Tenth Anniversary Collection, Pt. 1 (1990-1995). [See also: The Bucketheads, Nuyorican Soul.] ~ John Bush, Rovi 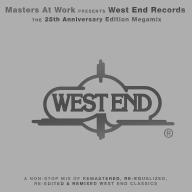 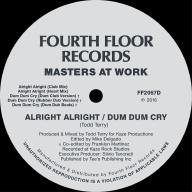 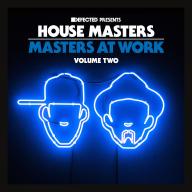 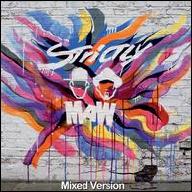 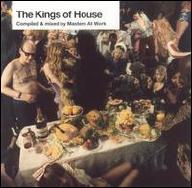 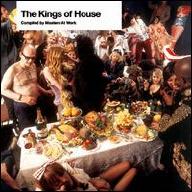 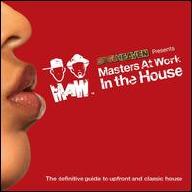 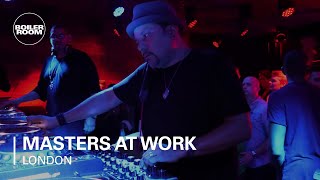 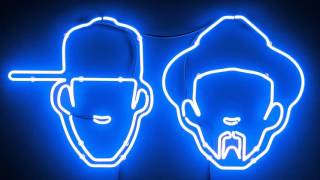 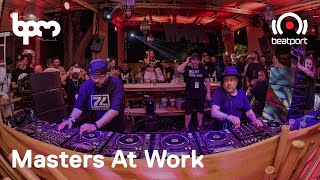 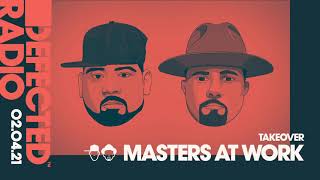 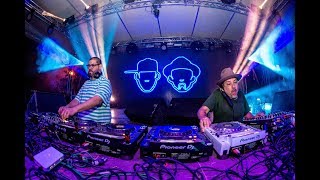 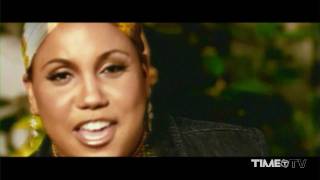 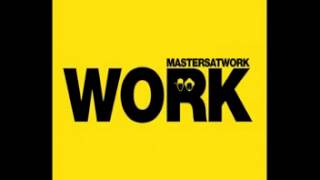