Close
Bert Ambrose
from London, England
January 1, 1897 - June 11, 1971 (age 74)
Biography
Renowned British bandleader Bert Ambrose was born in London in 1897, picking up the violin at age five; in 1917 he traveled to New York City, quickly landing a job with the house band at Reisenweber's Restaurant. Next hired as the sixth violinist at the Palais Royal's Club de Vingt, within months Ambrose was tapped as the orchestra's musical director; he performed there for three years before the owner of London's ultra-chic Embassy Club lured him back to England, where he remained until returning stateside in 1922, this time to lead the band at the Clover Gardens restaurant. The Embassy Club again convinced Ambrose to return home, however, and he remained there through 1927, when he assumed the position of musical director at London's Mayfair Hotel. The previous year, he cut his first recordings for Columbia, followed by stints with Brunswick, Gramophone, and the newly formed Decca.

By 1928 Ambrose's orchestra included trombonist Ted Heath, guitarist Joe Brannelly, saxophonist Perley Breed, trumpeter Sylvester Ahola, pianist Leo Kahn, and drummer Max Bacon; when the BBC began remote broadcasts from the Mayfair ballroom the following August, the band emerged as one of the most popular in all of Britain. In the fall of 1933, the group moved back to the Embassy Club, where it remained for three years; a return engagement at the Mayfair followed. In the spring of 1938, Ambrose's orchestra settled in at the Cafe de Paris -- a stint that launched the career of singer Vera Lynn -- but was otherwise inactive for much of the decade's final months; in late 1939 the band traveled back to the Mayfair, but by the following spring most of its key instrumentalists had been inducted into the military. In the years after the war Ambrose continued touring the club circuit until 1956, when he turned to a career in artist management; he died June 18, 1971. ~ Jason Ankeny, Rovi 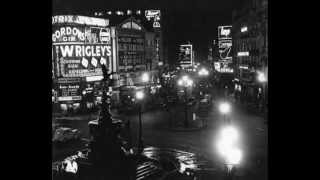 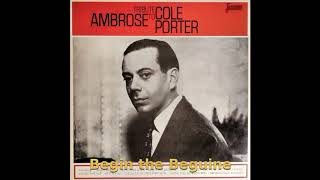 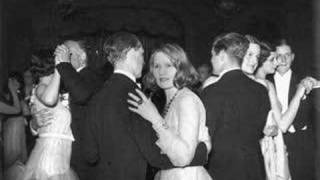 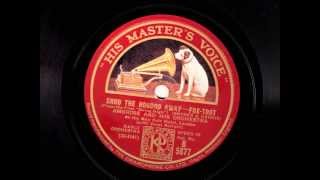 1930 Vintage - Ambrose and his Orchestra 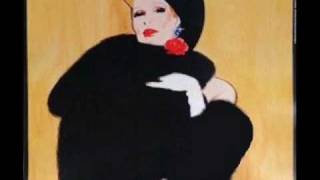 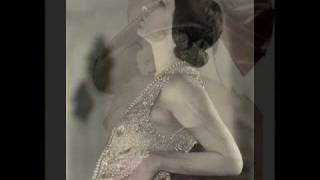 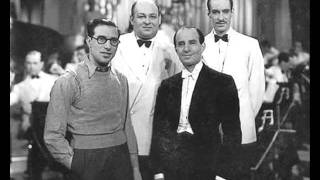